Starting at £1,399 for the aluminium model and £1,949 for the carbon version, Canyon’s endurance road bike comes with a new “stiffer, more precise fork” while staying affordable
by Anna Marie Hughes

Canyon has expanded its Endurace family with the all-new CF and an updated version of the AL, with a “stiffer, more precise fork” and upgraded bottom bracket, as it aims to meet the demand of newcomers discovering cycling by “raising the bar for quality at more affordable price points”. 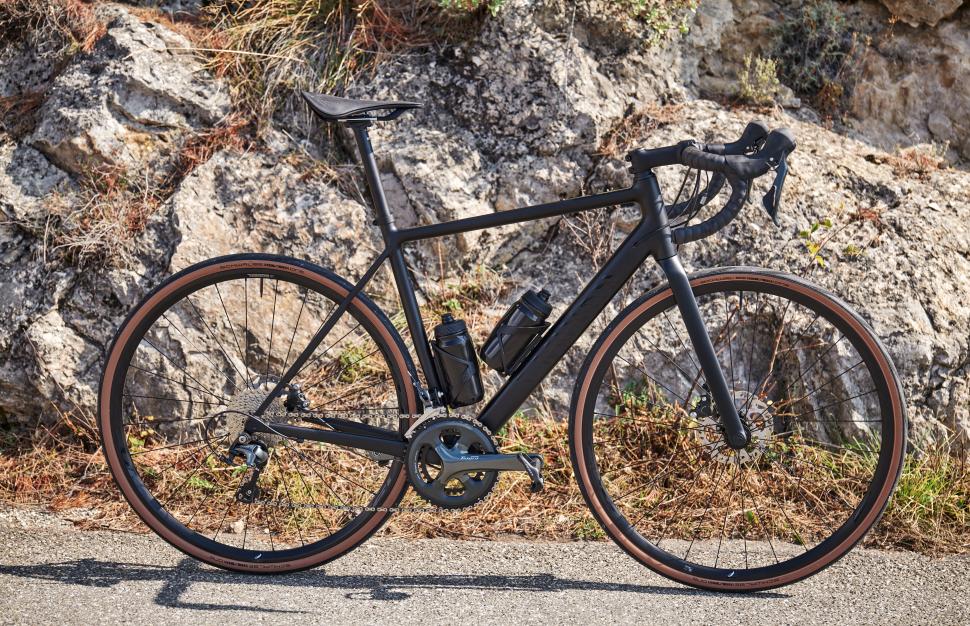 Canyon first launched its endurance road bike platform, the Endurace, in 2014 and later expanded the range in 2016 with the CF SLX and later the CF SL and AL Disc platforms.

Last year, Canyon introduced new colourways throughout its Endurace range along with tan wall tyres and integrated power meters. Now the line has been given a bigger update, with the new CF carbon and AL aluminium models taking the “class-leading attributes of the Endurace CF SLX and making them more accessible”.

The Endurace has always reviewed well on road.cc in its various guises, with Stu Kerton describing the CF SLX Disc 8.0 eTap last year as "the ideal bike for riding fast and long."

Canyon brings the agility of the Ultimate to the Endurace, but with a less aggressive riding position.

“For anyone on the lookout for a more forgiving, more versatile setup ready for anything that can happen on the road, without letting up on Canyon signature performance attributes, the Endurace is still the answer,” the brand sums up.

Canyon aims to improve comfort on the Endurace with more stack height and a shorter reach compared to the more race-focused Ultimate. The stack to reach ratio of the Endurace is 1.56 on the Endurace CF, whereas it’s 1.45 on the Ultimate CF SLX. 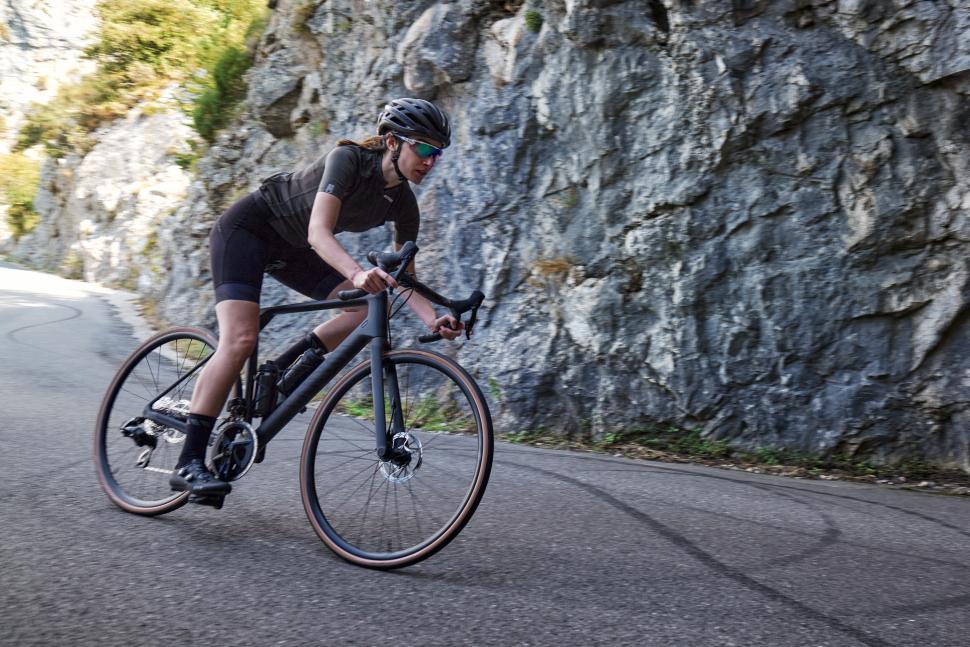 “Advantages to this approach are well known - reducing the load placed on the back, shoulders, arms and hands, with more weight transferred via the rider’s bone structure through to the saddle and less stress placed on core muscles,” Canyon points out.

“When put into practice, this riding position allows the rider to maximise their performance out on the road by staying fresher for longer, without needing to commit to an intensive off-season stabilisation program in the gym to make it work.”

“While we differentiate geometry when it comes to a less aggressive rider position, we look to maintain the key handling attributes that make a Canyon a Canyon - agility to respond and the accuracy to carve precision lines across the road,” says Canyon. 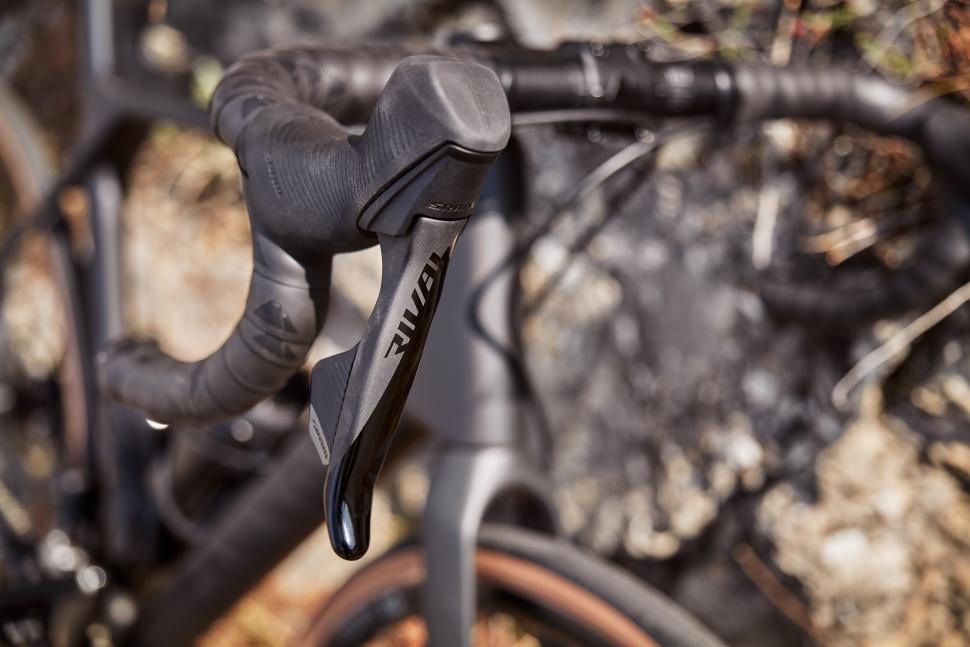 Both the new Endurace CF and the Endurace AL lines, as well as Canyon’s Ultimate family, have a trail measurement of around 60mm in a size medium for a comfortable feel at the bars.

Canyon is speccing 30mm tyres on the front and 32mm on the rear (the exception being the Endurace CF eTap which runs 30mm at the rear and the All-Road spec), for the benefits you get from high-volume tyres: extra grip, comfort and traction, and lower rolling resistance across uneven surfaces. 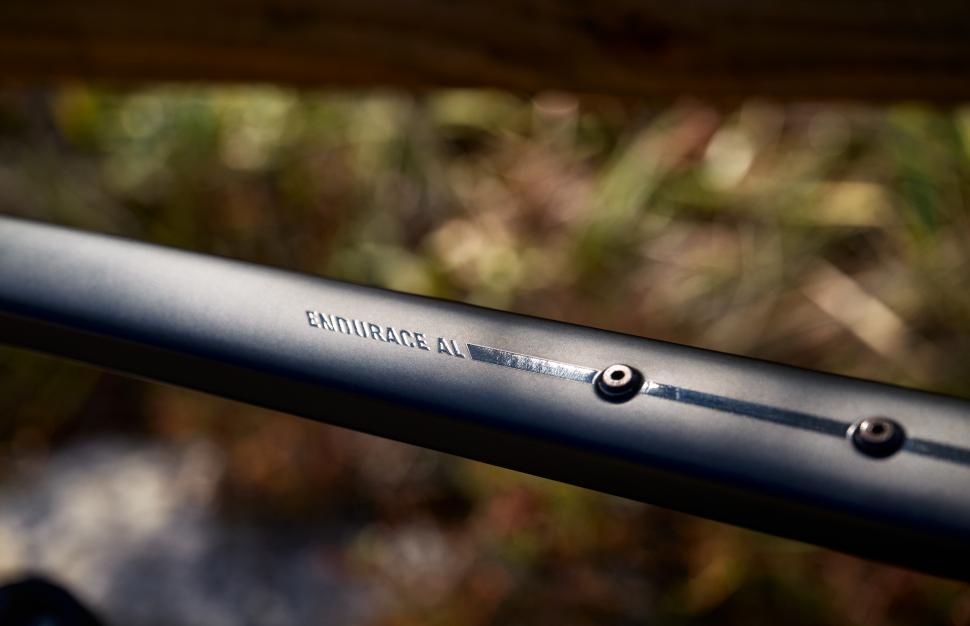 Eyelets for mounting a bolt-on top tube bag have been included for a clean, strapless and secure storage solution.

The bottom bracket has also been upgraded to a pressfit BB86 for a “long-lasting, creak-free, smooth-spinning performance”.

Of note, Canyon has introduced an alternative All-Road spec which features 35mm Schwalbe G-One Speed tyres for making the most of the clearance.

“The Endurace CF 7 All-Road sits to the left of our Grail on the gravel spectrum and is ideal for riders that don’t need to step up to full width gravel tyres or geometry, yet still require a little more cushion for when the going gets spicy,” Canyon explains.

“All road, all options.”

Eight frame sizes covering 3XS to 2XL are designed to comfortably cater for riders from 150cm to over 200cm. Canyon adds: “We’ve also applied learnings from developing our WMN [female-specific] platforms in the past, meaning the 3XS and 2XS bikes roll on 650b wheels so that small riders benefit from kit and handling proportional to their body size.”

There’s not a WMN version as Canyon has integrated the previous WMN and unisex models together into this same range, with gender-neutral naming across all Endurace models. 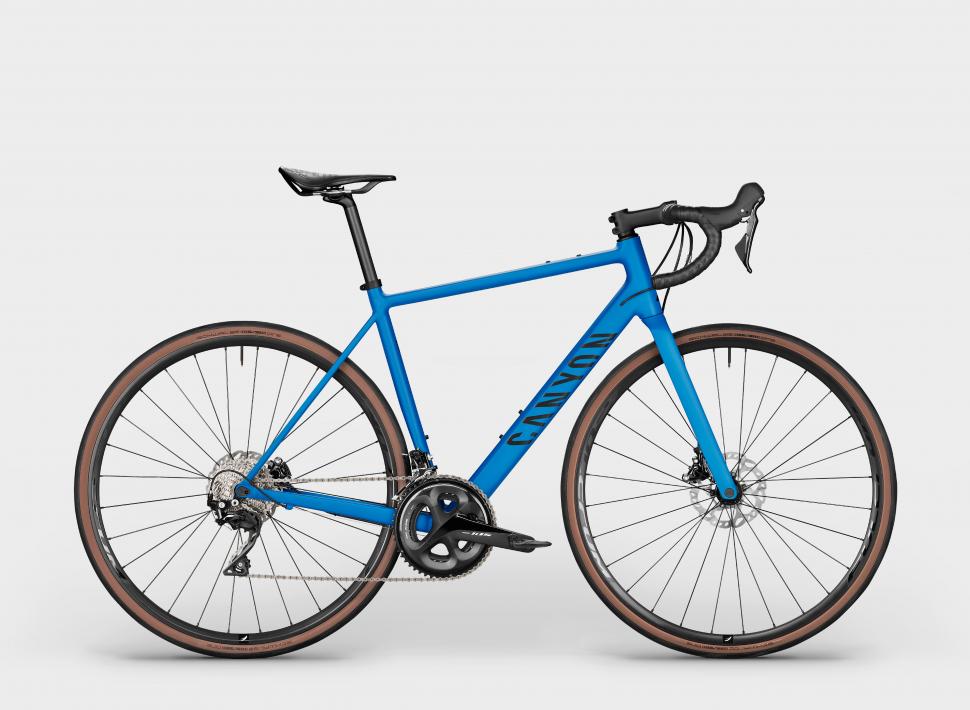 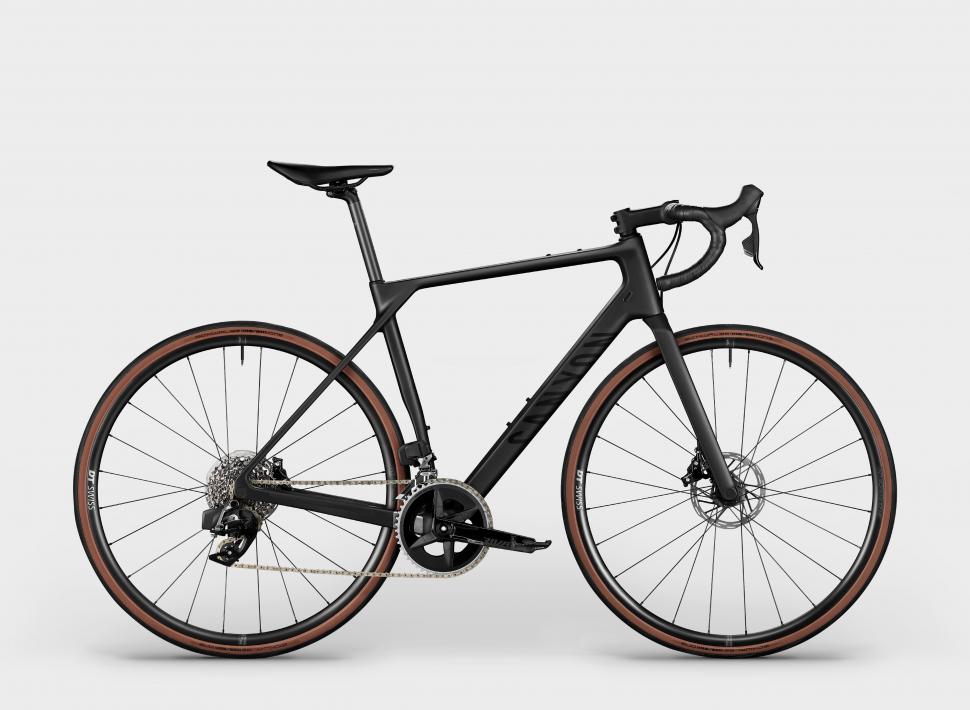