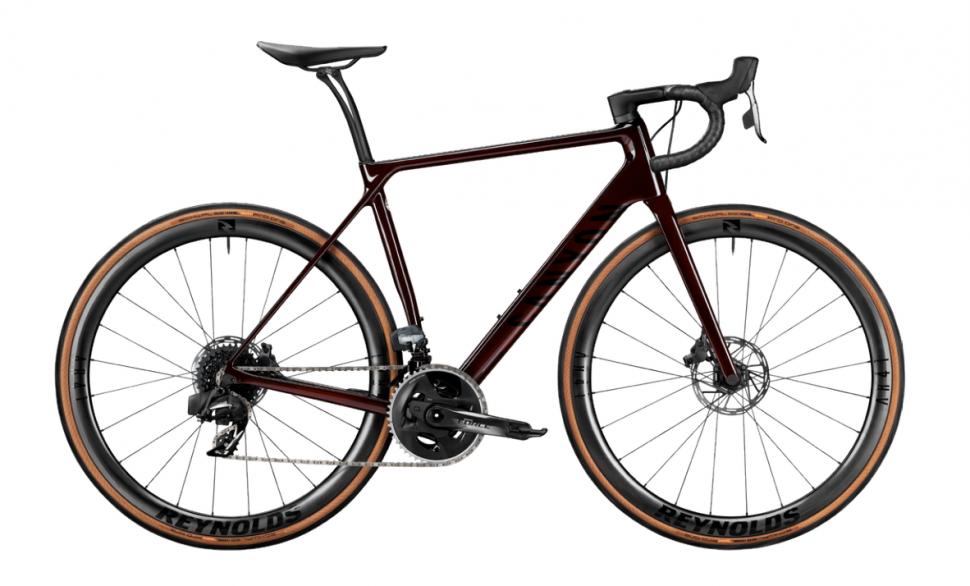 Canyon has introduced new colourways throughout its Endurace range, and added tan wall tyres and power meters on some models. The frameset is unchanged though...
by Jack Sexty

Ok, so it's not a whole new Endurace that Canyon has announced today... but a fresh range of colourways and some nice new component choices such as tan wall tyres and integrated power meters for 2021 means that it's a good time to revisit the German brand's enduring Endurace endurance road bike. What a strange arrangement of words there... As our alliterative opening paragraph alludes to, the Endurace frameset has been unchanged for a number of years now, with the new 2021 changes announced today limited to new colours and component options. Some of the new colours include Tinted Burgundy, Aquamarin, Stealth Grey and Frozen Yellow, and the higher end options, starting from £4,899 with the Endurace CF SL 8 Disc Aero, come with power meters.

Continental GP 5000 and Schwalbe Pro One tan wall tyres feature on the top-end CF SLX bikes and a number of CF SL models. There's still room for rim brakes too, such as the Endurace CF 8 (£2,199) coming with Shimano Ultegra mechanical shifting, DT Swiss rims and 28mm Conti GP 5000s, and the alloy Endurace 6 and Endurace 7 models. 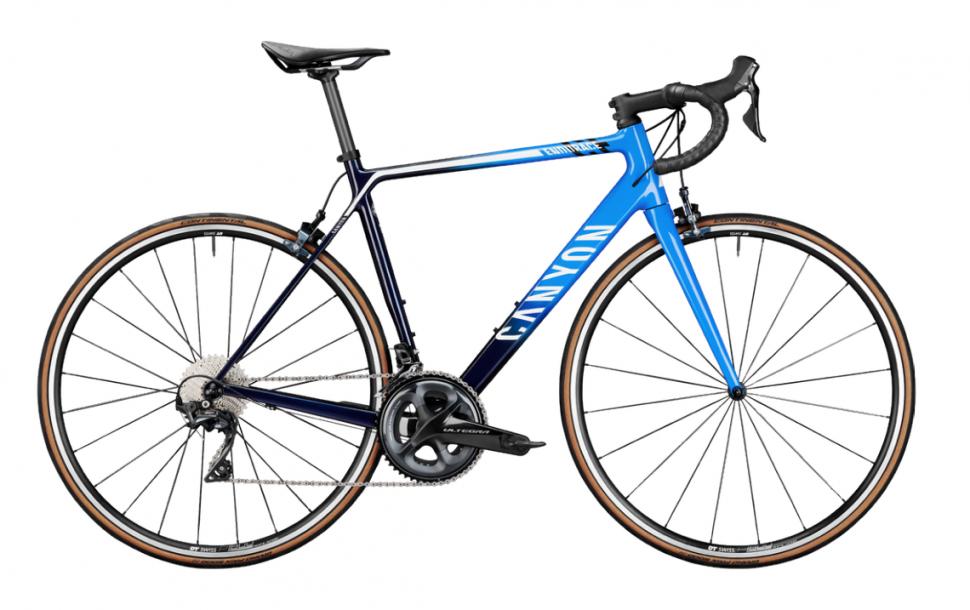 Canyon describes the Endurace as "the modern cyclist's bike", with features such as a comfort-boosting seat clamp integrated into the frame and 'comfort kink' curved back seatpost included to increase rider comfort. Aerodynamics are considered too, with Canyon claiming that the Endurace's reinforced broad, flat top tube increases the stiffness to allow them to "focus more on aero when designing areas most exposed to the wind, such as the down tube."

The Endurace has always reviewed well on road.cc in its various guises, with Stu Kerton describing the CF SLX Disc 8.0 eTap last year as "the ideal bike for riding fast and long." 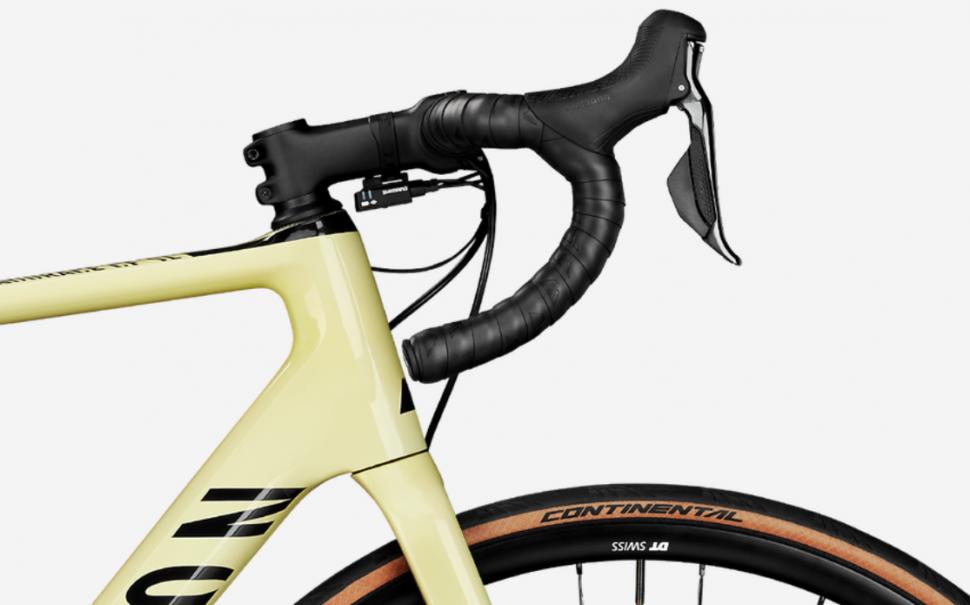 Some might be disappointed that the Endurace hasn't been fully overhauled, and that junction box is still exposed on the Shimano Di2-equipped models. Is a new Endurace around the corner?

"Currently, our Endurace models are only available like this. If we will also offer models with integrated cables in the future, we will of course communicate this", said Canyon on its Instagram page. 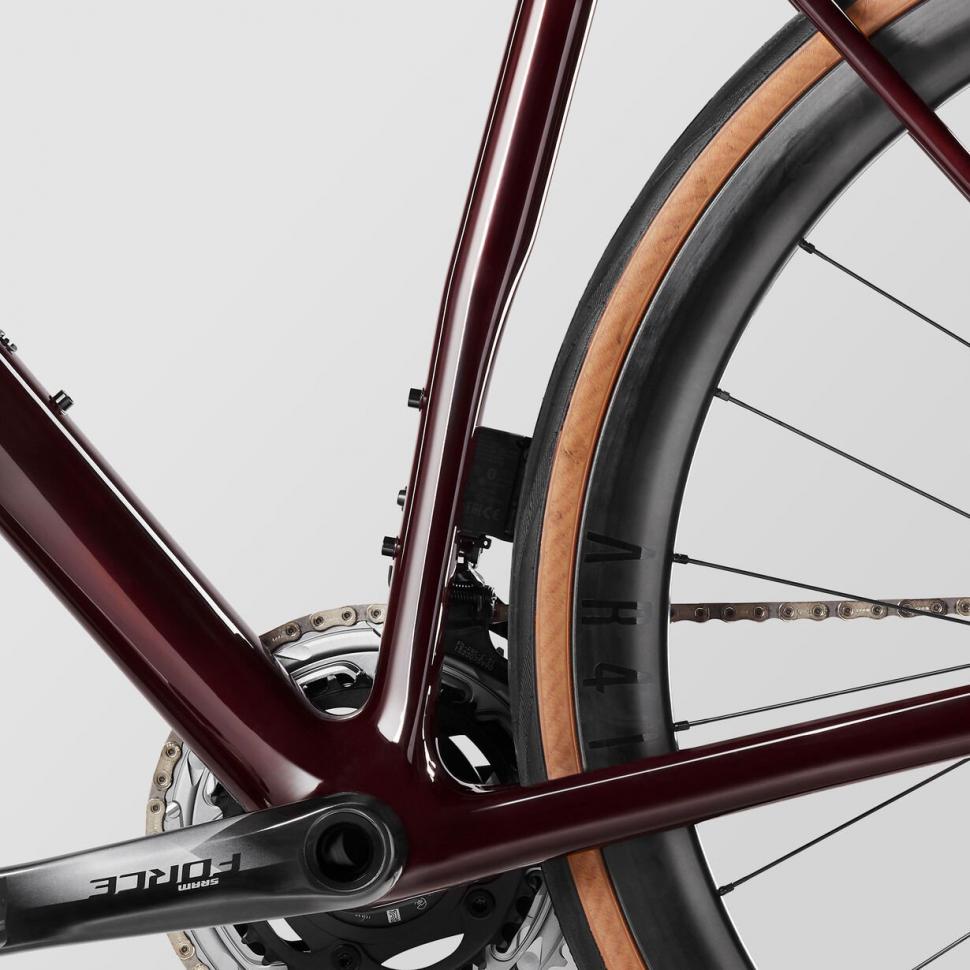 Like pretty much every other bike manufacturer, brand and shop in the world right now, Canyon is having to deal with huge supply issues and consequently, many of the bikes available on its site have very long lead times; however, a number of the new Endurace models are showing as 'in stock', including the CF SLX 8 Disc eTap shown in the main image on this article. Many of the models with Shimano components are expected to ship in late June:

"We’re doing everything we can to improve our delivery performance again", Canyon says.

"To this end, we are in close contact with our suppliers in order to be able to react quickly to changes in component availability. In line with the current situation, we’re regularly adjusting our production and production planning flexibly so that we can manufacture your dream bike as quickly as possible." 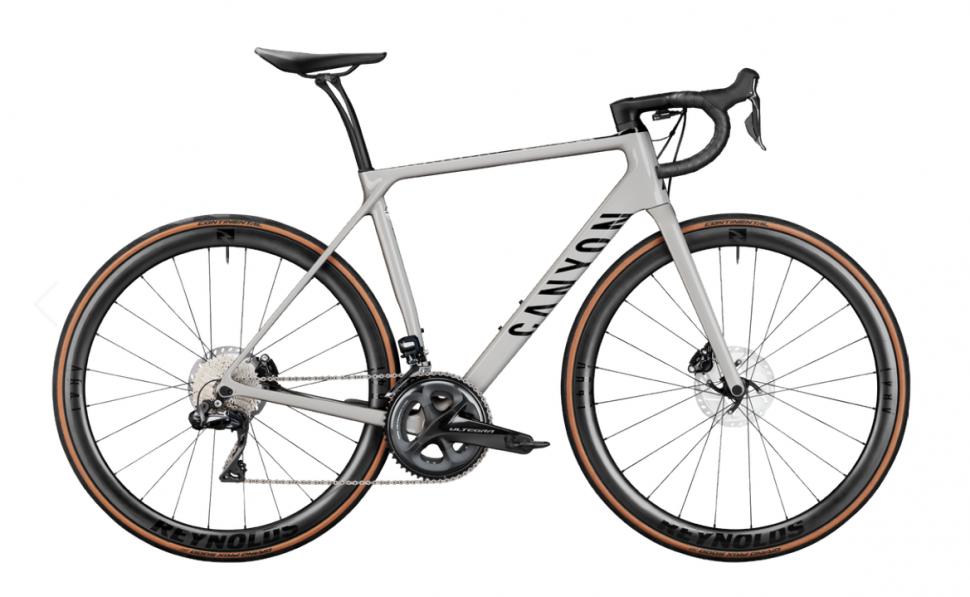 Do you fancy a 2021 Endurace, or are you waiting on a completely fresh frameset overhaul and some of these supply issues to blow over? Your comments are appreciated as always.