Koroyd, the brand behind the co-polymer tube structure you see in helmets from Smith and Endura, has voiced scepticism at the safety claims Bontrager has made about its new WaveCel technology.

It's not surprising for one brand to question a rival's technology, of course, although this follows on from MIPS having already expressed similar doubts.

"On impact, the layers of the WaveCel material move independently and flex until the cell walls crumple and then glide, actively absorbing direct and rotational energy and redirecting it away from your head," said Bontrager.

Bontrager claims that WaveCel is "proven to be up to 48 times more effective than standard EPS (expanded polystyrene) foam at preventing concussions from common cycling accidents".

MIPS, which supplies helmet manufacturers with technology designed to lessen the rotational motion that causes certain brain injuries, said that its preliminary test results do not substantiate the safety claims made by Bontrager. 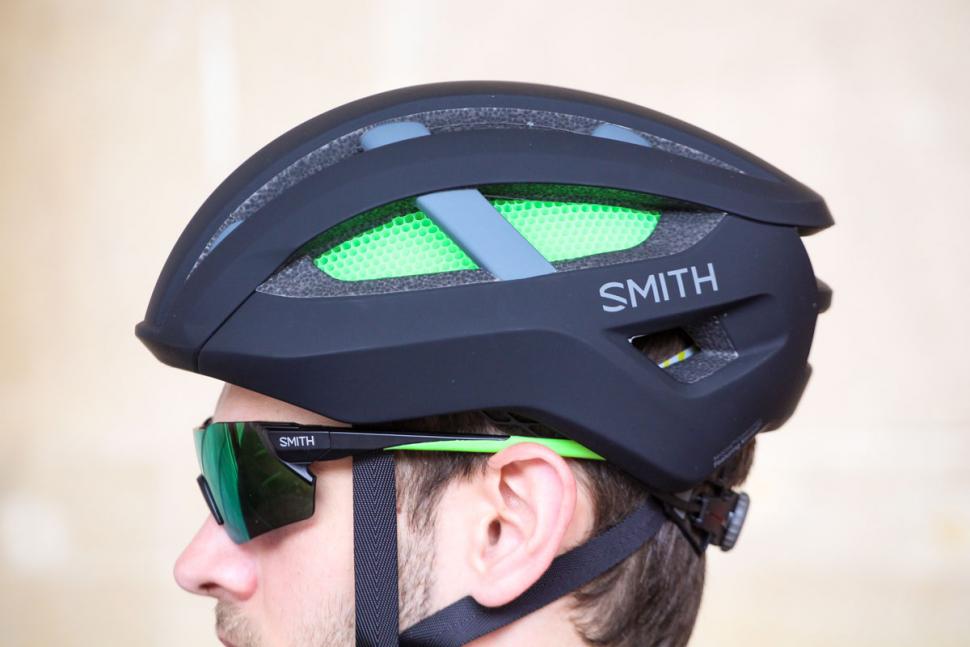 Now Koroyd (the name refers to both the company and the material) has entered the debate. The Koroyd material comprises thousands of co-polymer extruded tubes that are thermally welded together. It is used by several helmet brands rather than EPS. Although it looks vaguely similar, the structure of WaveCel is very different. It's a collapsible cellular material that, as the name suggest, is arranged in a wave pattern. "To effectively manage linear and rotational forces the helmet must be designed as a complete system," says Koroyd. "The former requires compression of materials (and in Koroyd’s case a unique ‘crumple zone’ approach), whereas the latter requires a system capable of fluid movement to redirect the energy. This is why established systems which claim to reduce rotational forces typically operate independently of the core liner."

Although Koroyd doesn't say so, it has MIPS in mind here. Smith's Network helmet, for example, features both Koroyd and MIPS.

"Our belief is that any system designed to reduce rotational energy should complement the helmet’s ability to absorb linear energy, not compromise it by design," says Koroyd. "We remain wary of a technology that potentially shifts the pendulum of the debate way too far in the opposite direction from established industry standards, favouring a focus on reducing rotational acceleration at the potential detriment of linear impact performance.

"Helmets have to offer holistic protection against linear and rotational acceleration. We are currently evaluating the Bontrager helmets under the same published test protocols that the rest of the market are working to. Despite the fact that we strongly believe the existing helmet standards allow helmets to be certified to a level which represents too high a risk of injury, we also believe that it is important to offer consumers accurate information based around industry-wide, standardised test protocols." 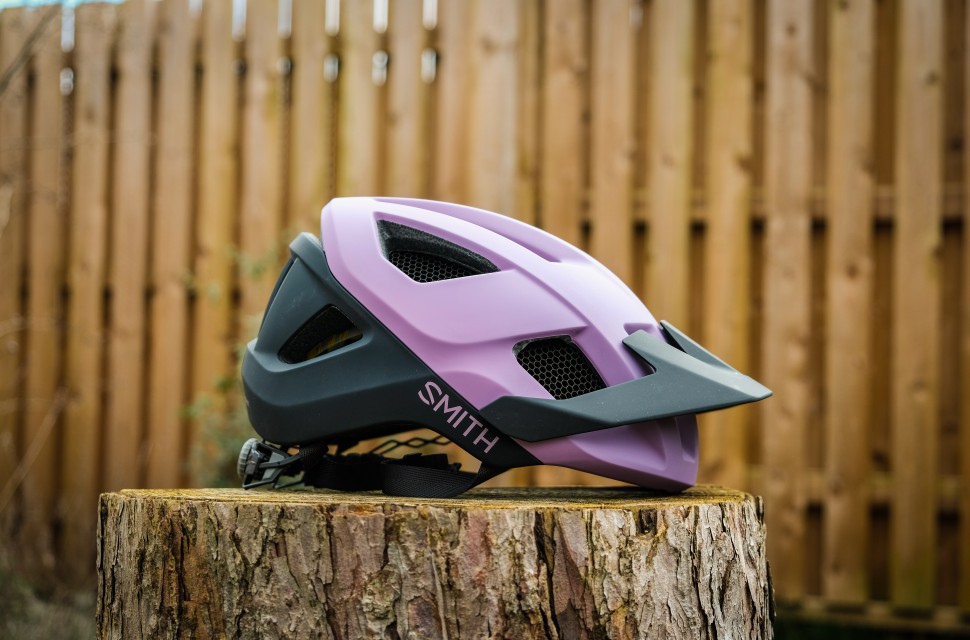 Koroyd acknowledges the danger of rotational impacts and says that the risk of injury in this way is substantially reduced as a by-product of reducing linear acceleration.

"Your brain is suspended within a bath of cervical-spinal fluid, surrounded by a protective membrane called the dura," says Koroyd. "When your head hits something hard, your skull decelerates and stops but your brain continues to move, colliding with the inside of the skull. In this collision, your brain can sustain any number of injuries, from bleeding in the brain, to shearing of the tissue, or bleeding between the brain and the dura, or between the dura and the skull. The type and severity of injury is determined by all acceleration to the brain." 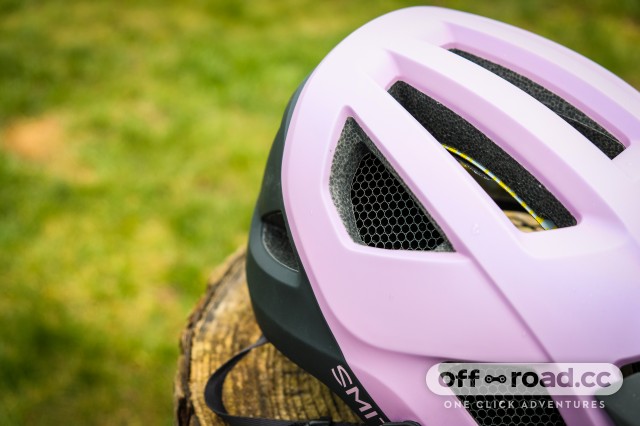 Naturally, Koroyd is keen to champion its own technology.

"Linear acceleration is a parameter which features prominently within all current international standards, and is an area within which Koroyd equipped helmets dramatically outperform the legal limits. This is as a result of Koroyd’s self-imposed Helmet Safety Initiative under which Koroyd equipped helmets have to voluntarily meet much lower limits compared to those mandated in the standards." 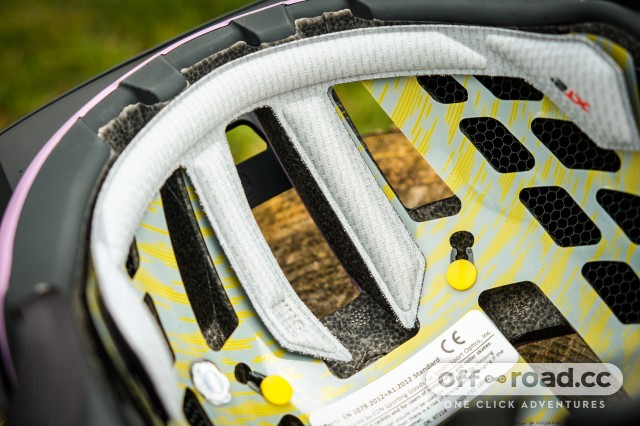 In short, Koroyd is saying that its product excels in reducing linear acceleration and that this also reduces angular acceleration.

"We are looking forward to seeing more scientific led research and solutions as well as acceptance across the board as to what better performing helmets are and then to ultimately see that implemented in future standards, says Koroyd.

"There is currently too much marketing led communication which is not built on accepted knowledge. We all have a duty to present factually to those enjoying our products, whatever their activity."