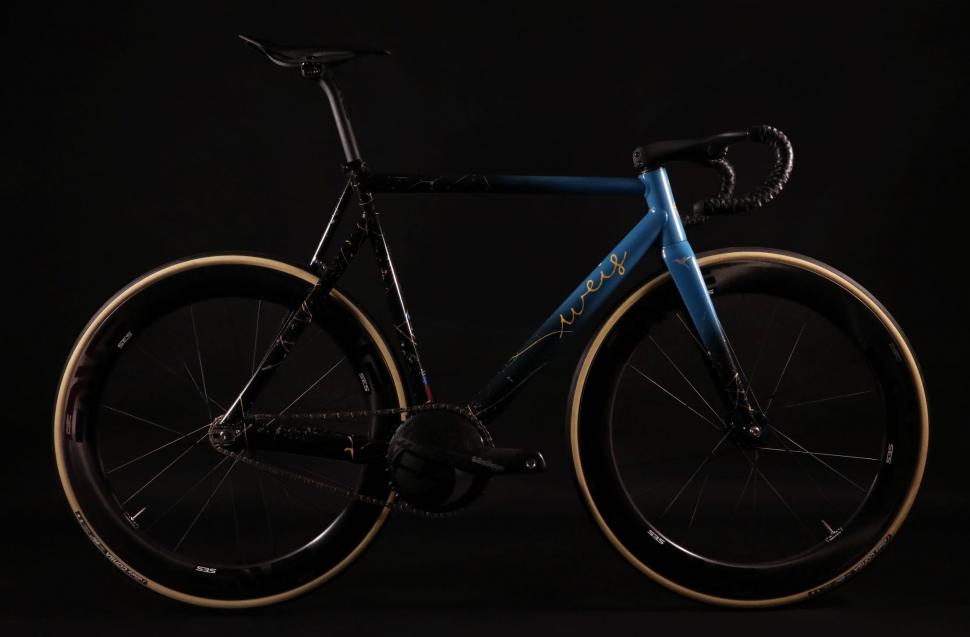 The company behind a revolutionary new magnesium frame material will debut a concept bike at the North American Handmade Bicycle Show (NAHBS) this weekend.

The Super Magnesium alloy developed by US firm Allite is claimed to be lighter and stiffer than aluminium and less expensive than carbon fibre. It weighs a claimed 30% less than aluminium and just as “strong and effective” as carbon but at a more affordable price.

Like most state-of-the-art materials, Super Magnesium has already been used in classified defence and aerospace applications but it’s clear the company is now looking to the wider market for more suitable applications.

When we first reported on the Super Magnesium announcement at the end of last year it only had a very rough looking frame prototype to show, but now it has a more finished looking bike to share with the public. 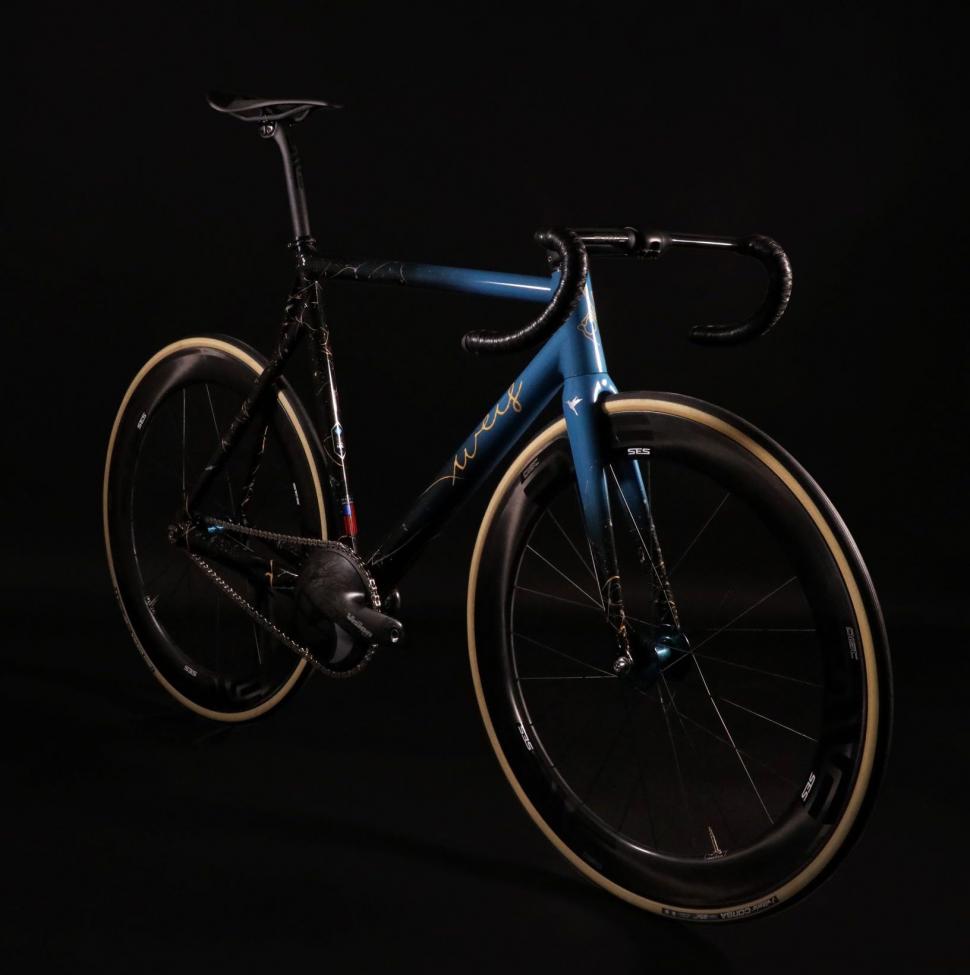 Allite doesn’t make bikes, it is a materials science company, so it has partnered with Brooklyn-based bike company Weis to develop a track frame made entirely from the new Super Magnesium.

”After connecting with several independent bicycle manufacturers following the launch of ALLITE Super Magnesium™ in 2018, it became clear that Weis was the ideal partner for this collaboration.” said Morten Kristiansen, Vice President, Products and Marketing of ALLITE Inc. “Weis’ minimalistic brand aesthetics blend well with ours, and the Hammer Track’s frame design, and purpose, is perfectly suited for an experimental frame using our premium alloy.”

“Once our team at Weis learned about ALLITE Super Magnesium™, we became fascinated with the idea of creating our own unique frame using the new material,” said Cole Bennett, owner of Weis Manufacturing. “We’re continuously innovating and looking for ways to optimize riding performance, and working with this new premium alloy is a testament to that.”

The material is also said to be eco-friendly and sustainable and is 100% recyclable. “It has the lowest carbon footprint of any structural material throughout the value chain,” claims the Ohio-based company.

We put a few questions to the company about when customers can expect to buy this frame.

road.cc: Do you have plans for Weis to sell this bike any time soon?

Allite: The project was initiated to illustrate the benefits and 'manufacturability' of the material and the craftsmanship of Weis manufacturing, so we have not made a final decision on the distribution of the bike. Given the positive experience of this project and the end result we are looking forward to offering the material and technology to Weis, and possibly other custom builders, in 2019.

road.cc: How long do you expect before the public can buy a frame made from the new material?

Allite: Weis has been very forthcoming in showing interest in using the material in a commercially available project going forward, so we expect Weis to be able to continue manufacturing with the tubes and offer frames for sale as early as spring/summer 2019.

This isn’t the only new wonder material on the horizon. Another group of very clever people from UCLA are working on a method that enables relatively easy welding of 7075, an aluminium alloy that has previously been notoriously difficult to weld. What it means for us is an alloy that is as strong and light as carbon fibre but hopefully cheaper.

- Could this aluminium alloy rival carbon fibre for lightweight frames?

As we’ve been saying for years here at road.cc, there’s a lot of life left in aluminium and the latest advances ensure it’s a viable choice and probably offers the best bang for buck performance.