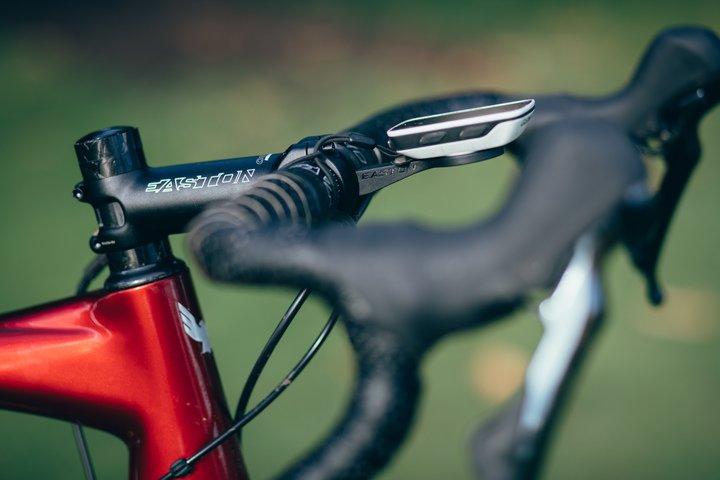 If your bike is in need of a spruce up in the finishing kit department, Enve and Easton have this week launched some new products you might be interested in. Enve is showing further interest in the gravel bike market and Easton has got a very neat easy-to-adjust seat post and stems with optional computer mounts.

Earlier this year Enve launched its first gravel-specific (if such a thing is possible) carbon fibre wheelsets, and now it has added the G Series Gravel handlebar to its range. Like most drop handlebars aimed at gravel riding, this one has flared drops to provide increased control on fast descents over challenging terrain. It has developed what it calls a “compound” bend in the drops which provides two full hand positions.

Put simply, the bend progresses throughout its length, offering more width for more control near the top, before flattening out near the ends which it reckons eliminates the feeling of slipping off the drops. 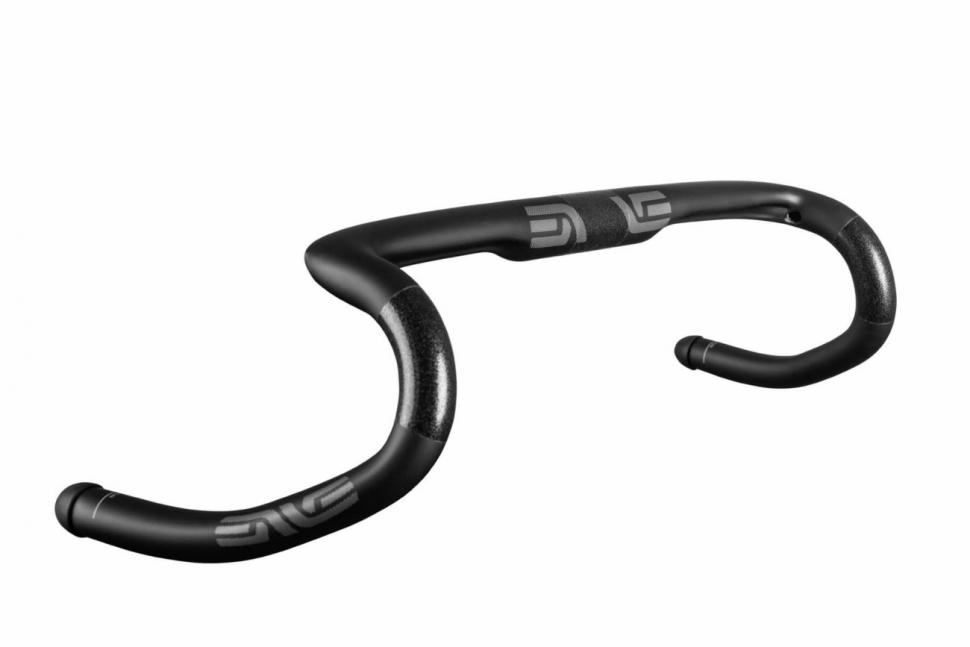 “We know from our experience riding and racing gravel that the right amount of flare in the drops can provide more control and confidence in nearly every situation where riding in the drops is preferred,” explains Enve.

Enve has considered ergonomics, providing a round section at the clamping zones with a wide right radius bends to the controls.

The drops measure 12cm wider than the handlebars measured at the hoods, with a choice of four sizes from 42 to 48cm, measured centre-to-centre at the hoods. Each handlebar has an 80mm reach, 120mm drop and 31.8mm centre clamp diameter. The 42cm bar weighs a claimed 246g. 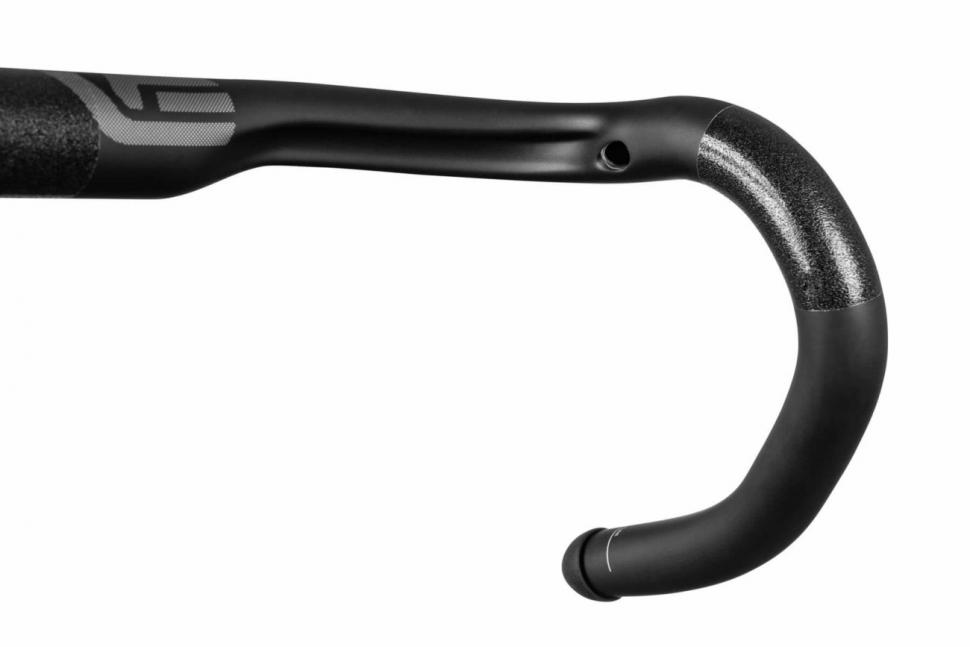 There’s more to this handlebar than just the flare, at least according to the US company’s claims. It says the handlebar is able to absorb and dampen vibrations and shocks from the ground helping to minimise upper body fatigue.

The two new seat posts, EC70 SL and EA90 - the former is carbon and the latter is aluminium - which both uses the company’s Independent Saddle Adjustment (ISA) technology. As you can probably deduce from the name, it means you can adjust the fore-aft position of the saddle independent from the saddle angle. 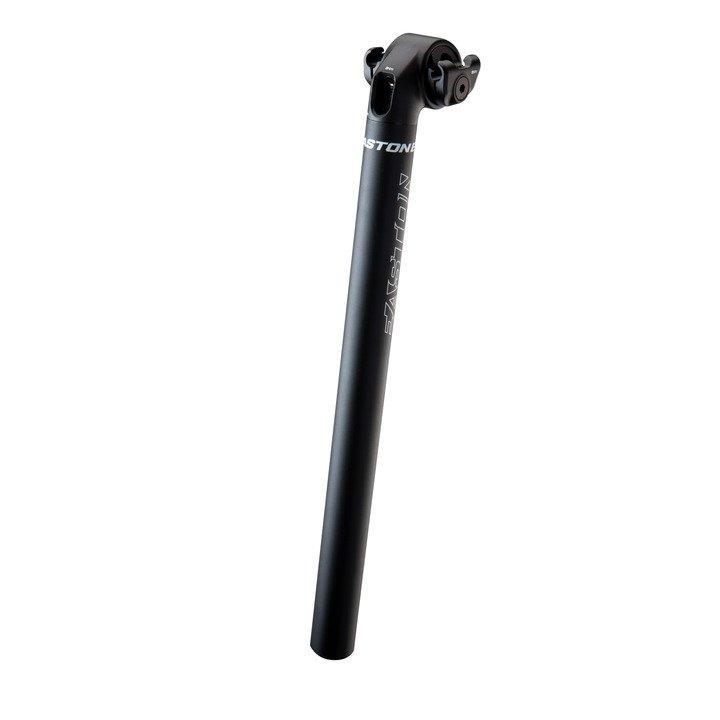 The idea is to make it much easier to fine-tune your saddle position. It can be annoying with some seatpost designs when all you want to do is slide the saddle forward a touch, whilst trying to keep the angle exactly as it was before you undid all the bolts. 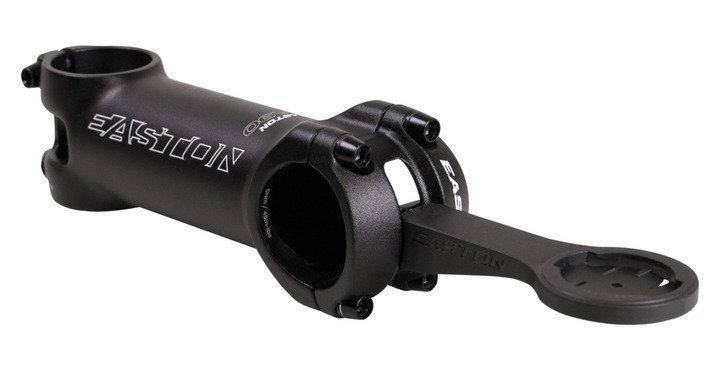 ICM is simply faceplates that are compatible with the company’s own custom computer mount. The out-front mount fits flush in the small opening in the middle of the faceplate and is much cleaner than strapping mounts to the stem or bars.