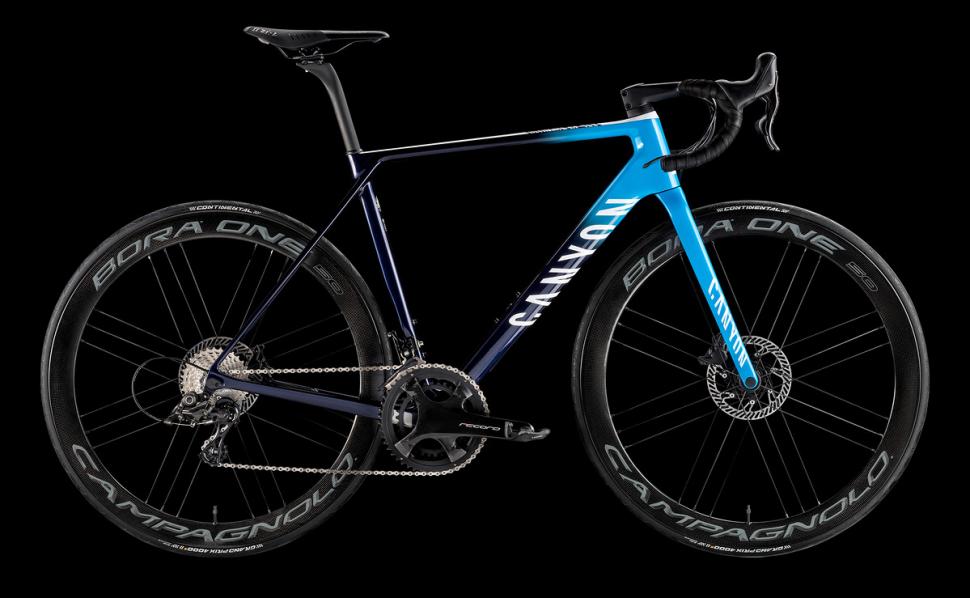 Once upon a time, Campagnolo groupsets used to be the most desirable groupset to build a new road bike with. That was ever such a long time ago though, and now it’s increasingly difficult to find new Campagnolo-equipped bikes, with Shimano clearly the dominant manufacturer at most price points in the market.

So you have to look a bit harder to find a road bike with Campagnolo, but they are out there. Canyon has just reminded us that it has a soft spot for Campagnolo, and is offering four road bikes with the Italian company’s groupsets this year. - 11 of the best Campagnolo-equipped road bikes 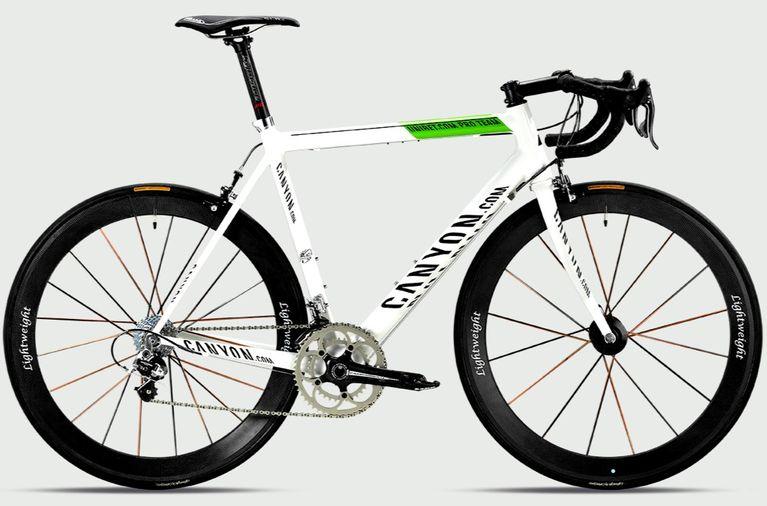 The German direct-sales brand has even produced a special webpage showing a timeline of its soft spot for Campagnolo, stretching back to its first involvement with pro racing. That was 2007 with Team Unibet who rode early Canyon bikes with Campagnolo groupsets. 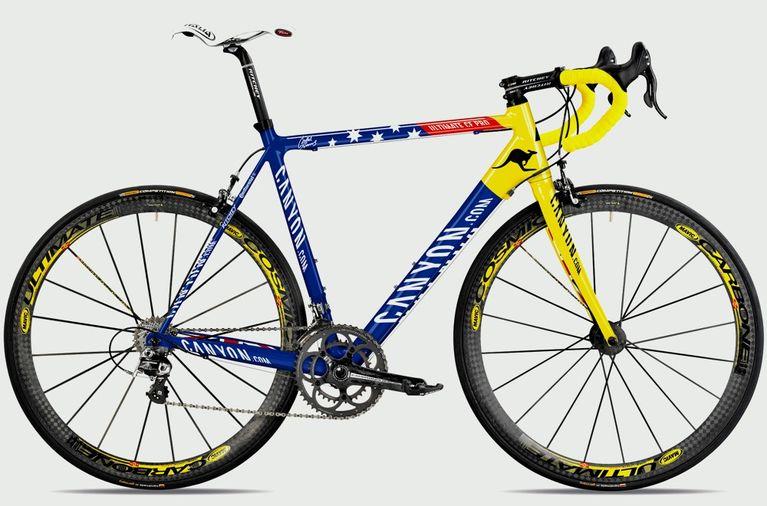 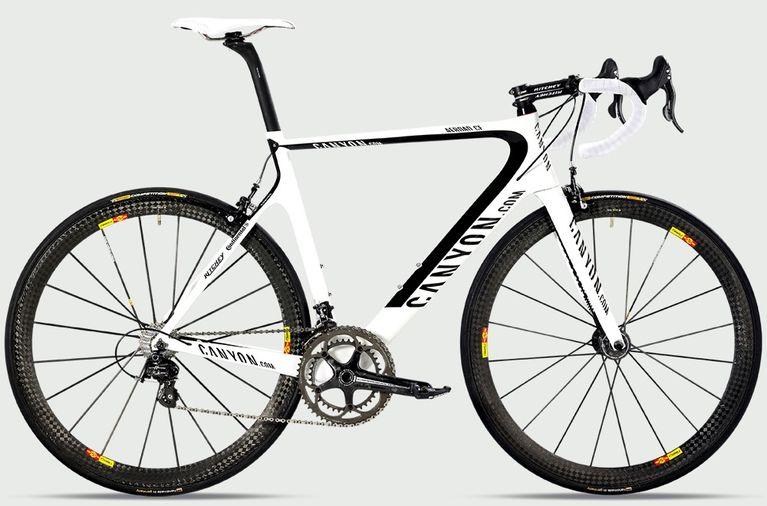 Then in 2011, Philippe Gilbert complete a hat-trick in the Ardennes, winning the Amstel Gold Race, La Flèche Wallonne and  Liège–Bastogne–Liège on the trot. His stellar year included 18 race wins in total, as well as a stint in the Tour de France yellow jersey after winning the opening stage. His bike? A first generation Canyon Aeroad CF with a Super Record groupset.

And to this day, Canyon continues its association with Campagnolo via the Movistar Team, which it has supported since 2014. 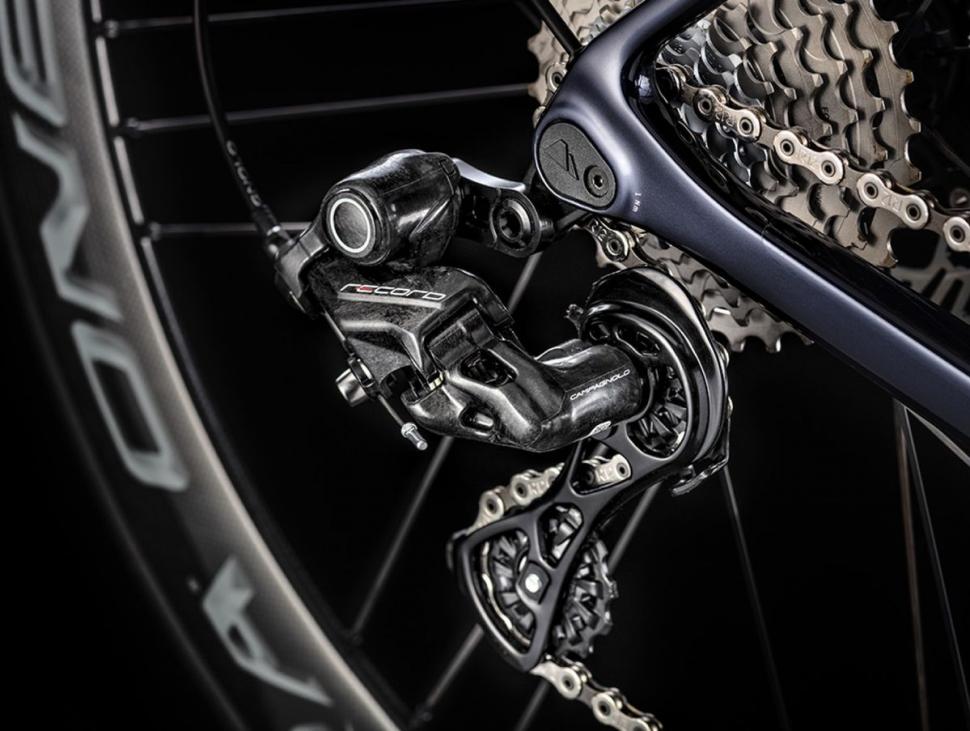 Campagnolo might not have as big a market share as Shimano, but it’s no less innovative than it has ever been. It was the first company to offer a 12-speed road groupset and while it wasn’t the first to market with hydraulic disc brakes, we’re hearing very good reports about their performance. We’ll be reviewing them soon so watch out for that, it should be interesting.

So if you want a Canyon with a Campagnolo groupset, step right this way