The Canyon Grail is a new gravel/adventure bike – gradventure if you like – that has had people talking since it was first revealed last month, largely because of its radical handlebar design. The handlebar was originally going to be called the Hover Bar but Canyon is now calling it the Grail cockpit instead. 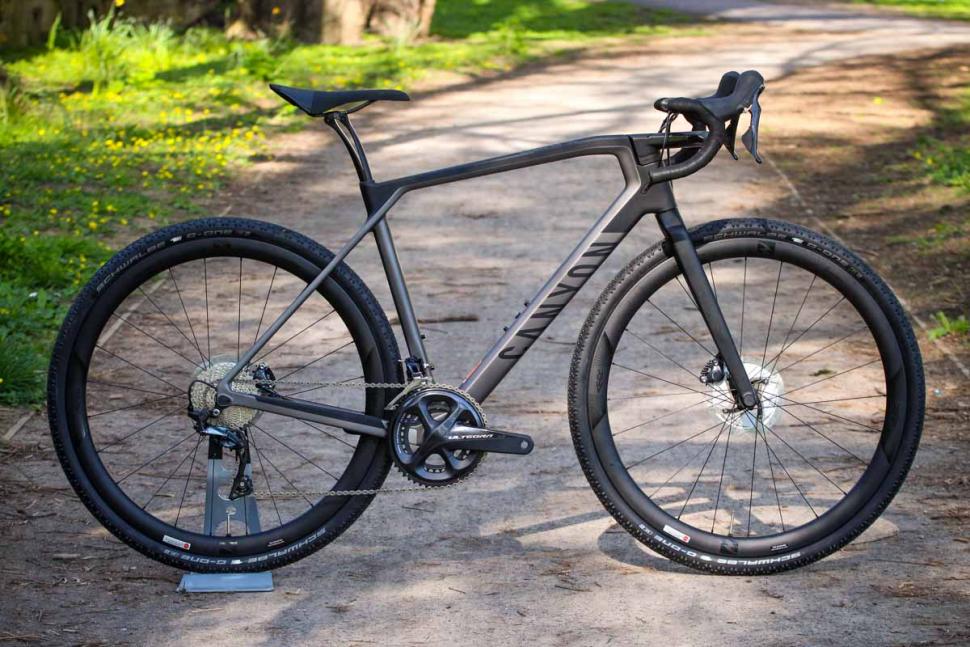 Read news of the launch of Canyon’s Grail. What’s the rationale behind the design? 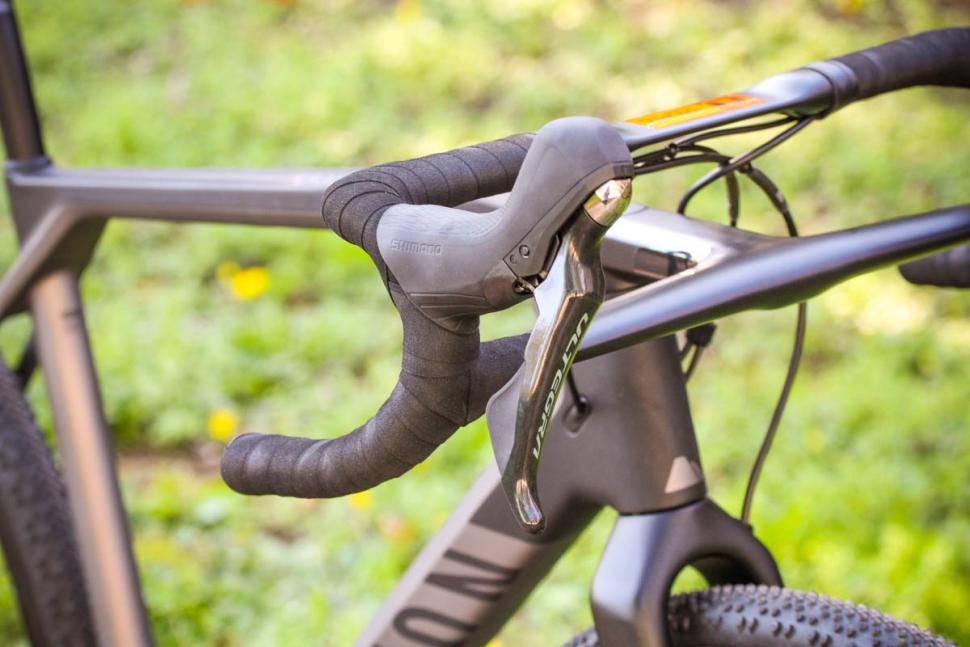 With that in mind, Canyon has come up with this entirely new double-decker combined handlebar and stem where the top deck isn’t connected directly to the stem. This means Canyon can add some flex to the tops in order to absorb vibration and chatter without it resulting in even more flex when you’re down on the drops, which is what would happen in a conventional system. How much compliance do you get? Well, this certainly isn't like the suspension system you get on a mountain bike. It’s not even close, but Canyon says that you get seven times the vertical deflection of the brand’s H31 Ergocockpit with the addition of just 120g of weight and no extra maintenance. 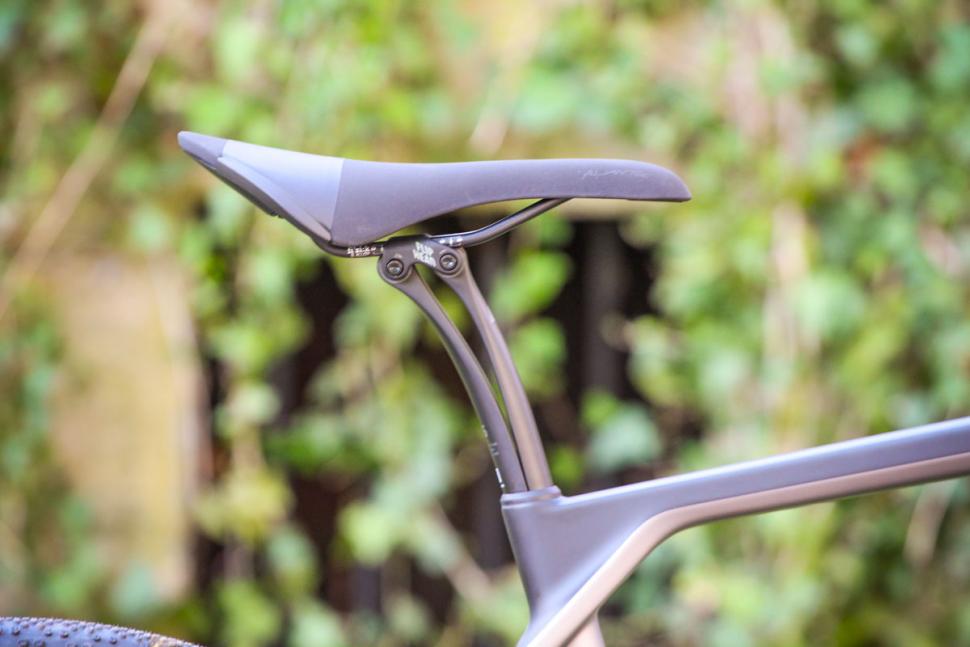 Moving on from the Grail cockpit, the bike also comes with Canyon’s VCLS 2.0 seatpost, which is a two part leaf spring design to provide some flex with the saddle tilt remaining constant. The clamping point isn’t at the top of the seat tube, it’s positioned well down in the frame to increase the effective bending length of the post.

Check out our first ride aboard the Canyon Grail. 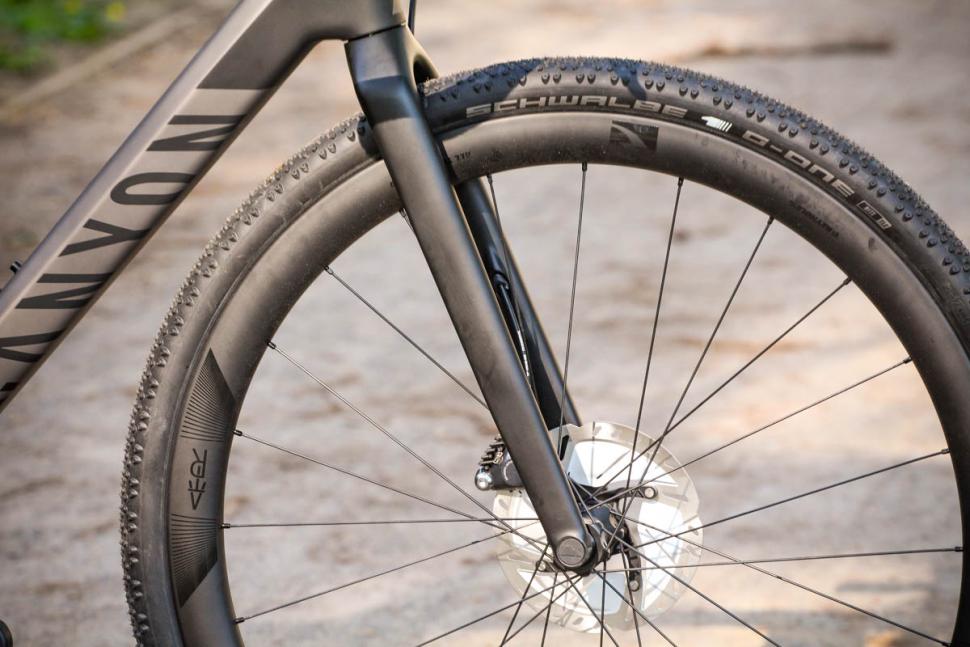 The wheels and tyres are always central to determining a bike’s comfort and Canyon Grails have rims with a minimum 22mm internal width and they’re fitted with 40mm-wide Schwalbe G-One Bites. Both the front and rear wheels are held in place by 12mm thru axles. The rims and the tyres are tubeless so you can run lower pressures without the risk of a pinch flat if you hit a pothole hard. 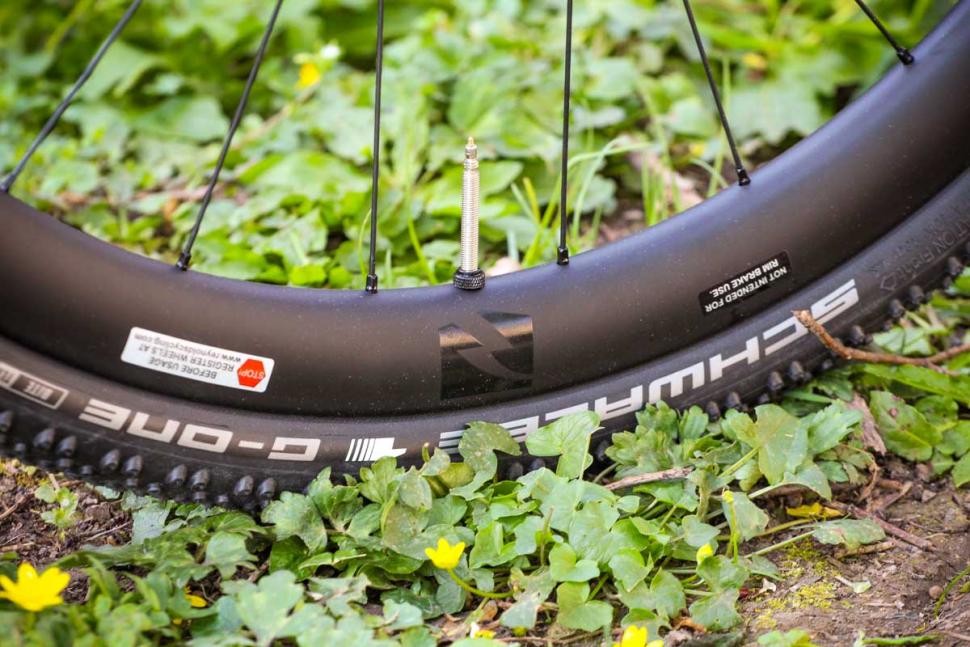 The geometry is fairly close to that of Canyon’s existing Sport setup that features across its Endurace endurance road bike range, and although you have some height adjustment on the Grail cockpit, it’s limited to 15mm. Canyon uses a long wheelbase for stability and then specs a short stem to add some agility to the steering. Go to our gravel and adventure bike reviews.

The carbon-fibre Grail range starts with the £1,999 Shimano 105-equipped Grail CF SL 7.0, although aluminium Grails will be available later in the year.

For more info on the Grail range head to Canyon’s website.