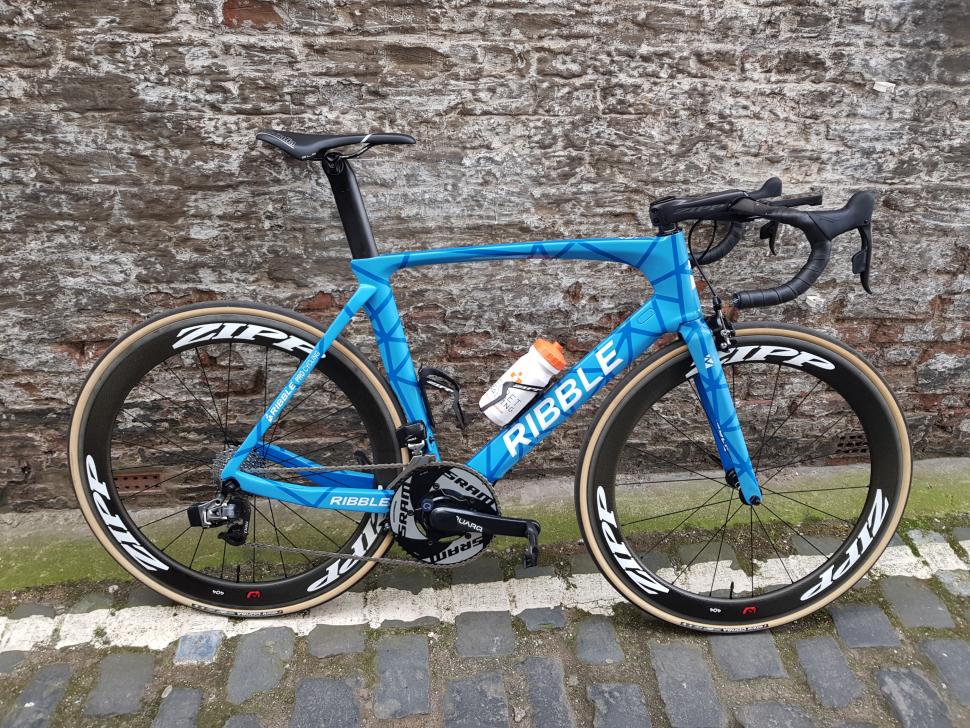 The bike will be ridden by the Ribble Pro Cycling Team, with riders including Dan Bigham and John Archibald, and you can buy it in the exact same spec as shown on Ribble's online Bikebuilder
by Jack Sexty

Ribble have launched their Aero 883 racing bike in a team edition, with a cool custom paint job and top-of-the-range specification to be ridden by their Ribble Pro Cycling Team in 2018.

​The Ribble Pro Cycling Team will ride it throughout 2018, and the riders worked with former U23 world number one Jamie Burrow and Ribble CEO Andy Smallwood to fine-tune the spec for this version of the Aero 883. 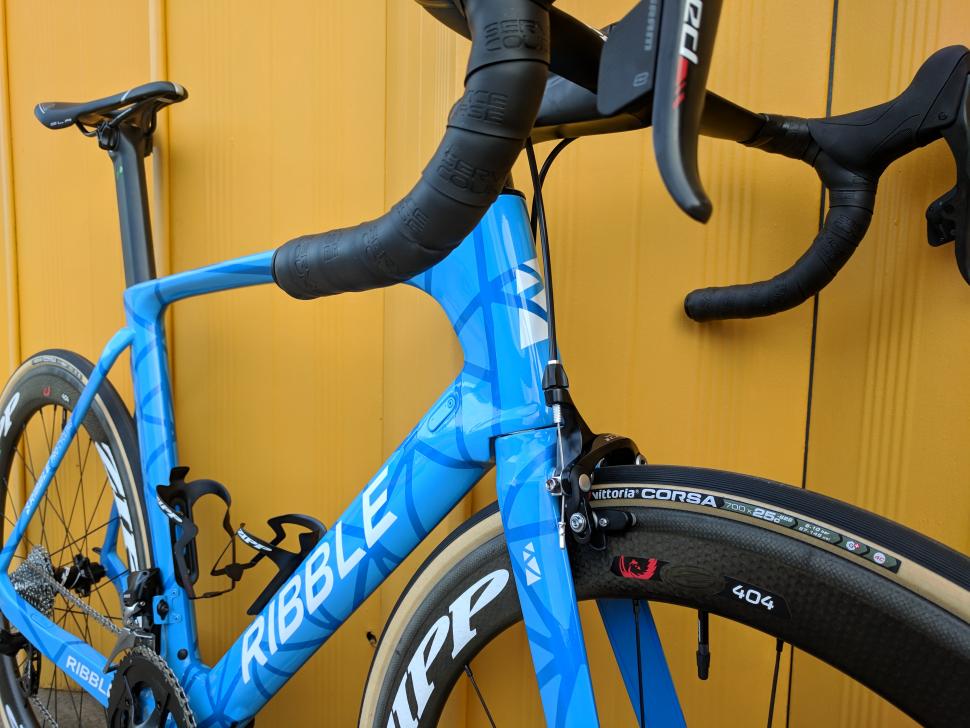 The Aero 883 itself was first launched in 2016, and Ribble proclaim it as their fastest frame ever. Ribble Pro Cycling's manager Jack Rees says: "I think the public’s reaction to the bike mirrored that of the riders. We are both excited and delighted to be riding what we regard as the best bike in the UK Peloton. The bike and equipment package is first class and we can't wait to get racing."

The custom paint job on the full carbon 883 frame incorporates a 'Ribble Valley' pattern, supposed to visually represent the roads and trails of the Lancashire countryside. What's more, you can buy this exact bike that the pros will ride on Ribble's BikeBuilder. 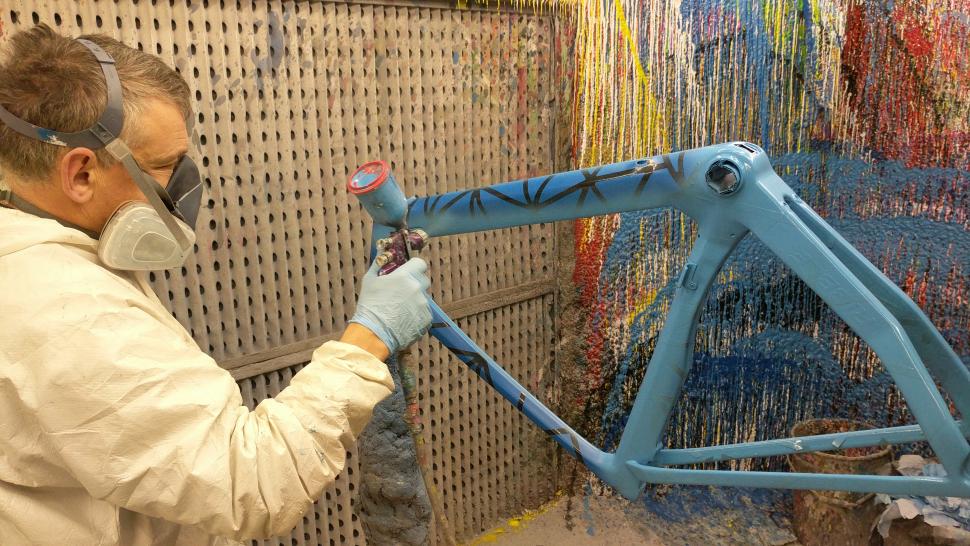 A mid-paint job Ribble Aero 883 Team in the making

You can get the bike exactly as shown, with Zipp 404 Firecrest wheels, Sram Red eTap groupset, Zipp Carbon bars, Shimano 5810 direct mount brakes and a Quarq DZero power meter for £6,729 - or £5,999 minus the power meter. Apart from this it's sold as seen, meaning frameset-only options aren't available with the Team Edition frame, although we're told a disc version of the full bike is available on special request.

If it tickles your fancy, check out the Aero 883 Team Edition on Ribble's website here. You can also get an 883 in black with more groupset and component choices, head to Ribble's bikebuilder to check out your options.