Canyon has launched the new Speedmax CF at Eurobike, a new time trial and triathlon bike that is priced from just £2,049.

The new bike is loosely based on the Speedmax CF SLX but the Germany company has made a few key design changes that not only make the new model more affordable but also more accessible and easier to set-up and service. 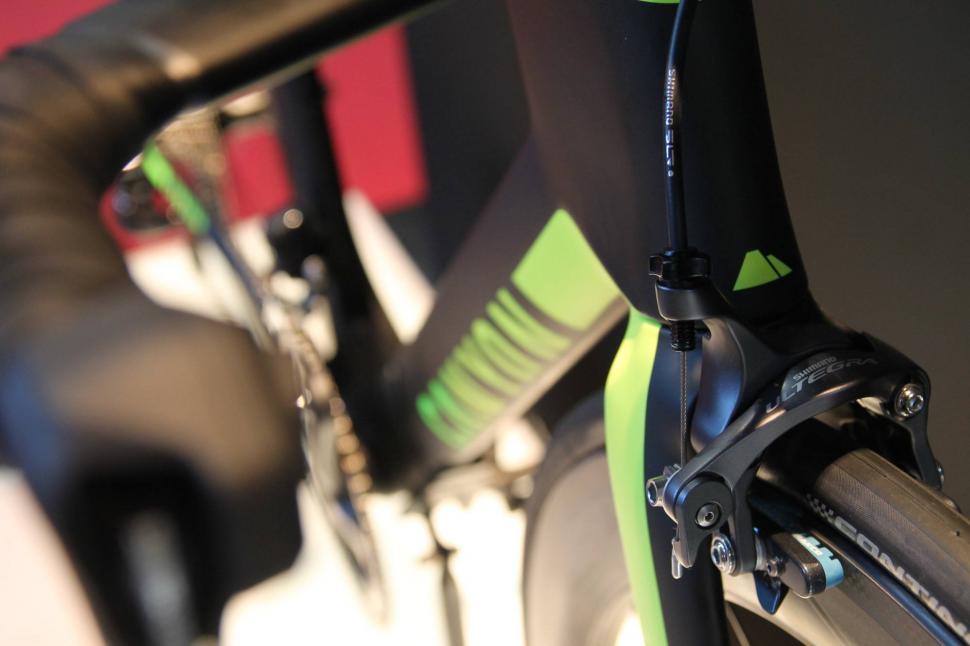 Pro-level technology at affordable prices with a direct-sales business model has delivered the company a lot of success over the years, and that is certainly the case with this new Speedmax CF - the cheapest bike in the range costs just £2,049 with a spec that includes Mavic Cosmic wheels and a Shimano 105 mechanical groupset. The most expensive bike in this new range costs £3,999 and you get an Ultegra Di2 groupset with Reynolds Strike carbon clincher wheels. 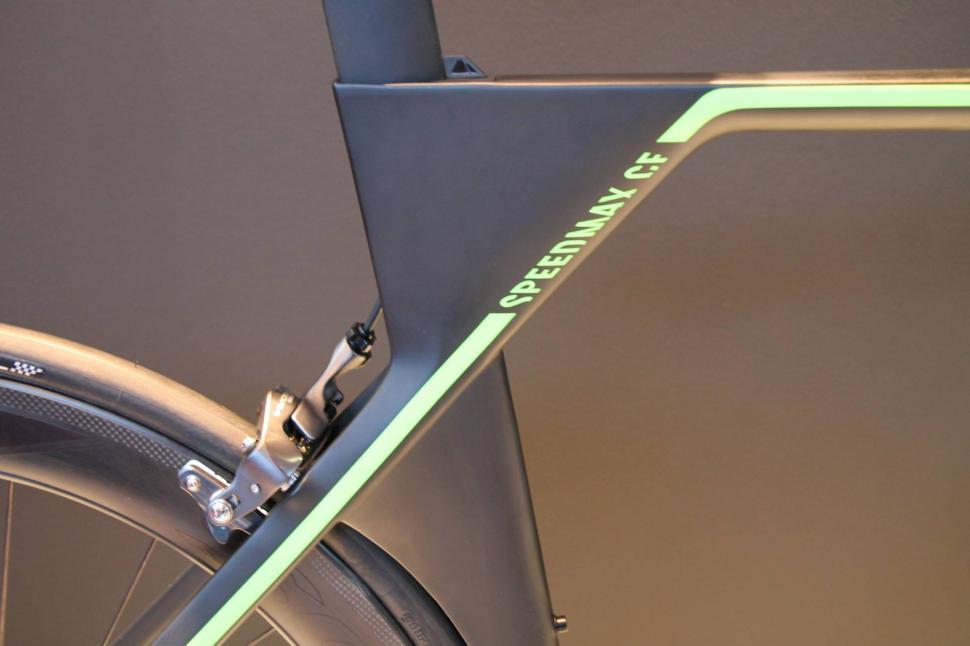 Where the top-of-the-range Speedmax CF SLX features integrated brakes and a stem and handlebar, all designed to minimise drag as much as possible, the new Speedmax CF instead uses regular direct mount brake calipers and a standard external stem. The frame utilises the Trident 2.0 tube profiles that were developed for the Aeroad, which has a truncated shape as is common on aero road bikes, where the front of the tube is rounded and the rear section is chopped off, to comply with the UCI’s 3:1 rules for tube dimensions.

Canyon has made a few changes to the geometry to make it fit a wider range of riders. The stack is higher and the reach shorter than the more expensive Speedmax, which it reckons provides a more balanced position with better comfort, with only a minimal impact on the aero performance. It’s available in five sizes from XS to XL. 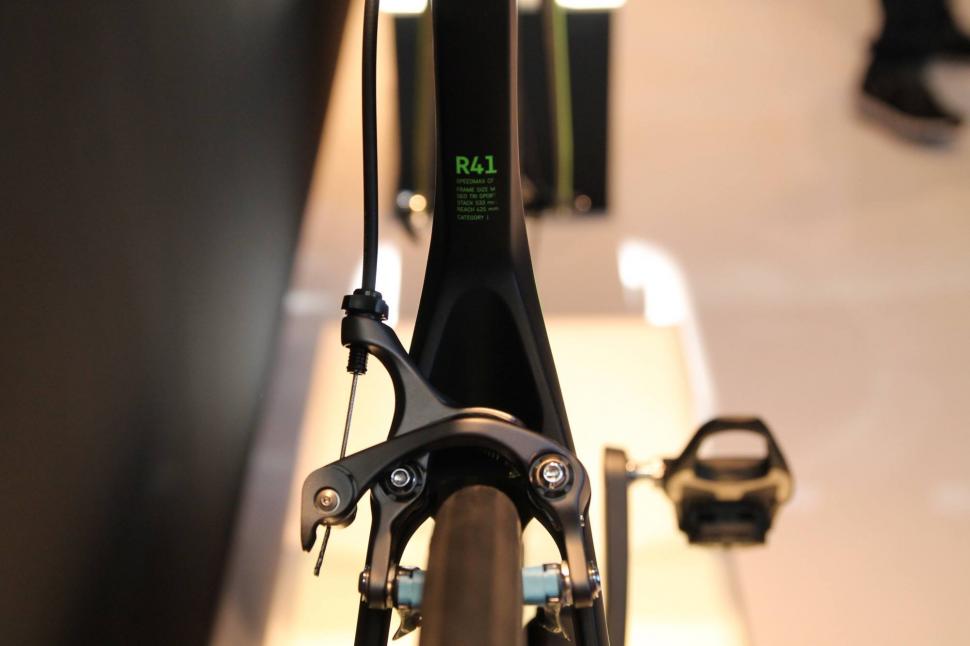 A new H30 carbon base bar and V21 stem along with Profile Designs extensions make it easier to achieve a desirable fit and position. Direct mount brake calipers may produce marginally more drag than the concealed proprietary brakes on the Speedmax CF SLX, but they are easier to set-up and make changes. The front-end height can be adjusted, between slammed as pictured, or raised with an optional 25mm spacer. It has also developed two versions of the Energy Source (a box on the top tube for storing energy gels) to accommodate the two heights, so it sits flush with the stem.

There’s an aero seatpost with the seat clamp integrated into the top tube, and a bottle cage can be mounted to the top of the seatpost, ideal for triathlon events.

1
Victory claimed for harassment campaign by “mob of decent people” as helmet cam cyclist deletes Youtube and Twitter accounts
2
Large vehicle may have crashed into controversial bike hangar, council says
3
167 cyclists – and just four drivers – fined in police crackdown during Tour Down Under
4
“Cyclists welcome – just in the right place”: Coastal path upgrades set to be shelved over concerns about environmental impact and “speedy cyclists”
5
Conor McGregor knocked off his bike... and gets a lift home off the driver who hit him
6
Fancy a 3D-printed saddle custom-made for your butt? Plus more tech news from DT Swiss, Giant, 3T, Chris King, Classified, Stages & more
7
Specialized closes inclusive women’s cycle clothing brand Machines for Freedom
8
Driver assaulted cyclist for questioning mobile phone use