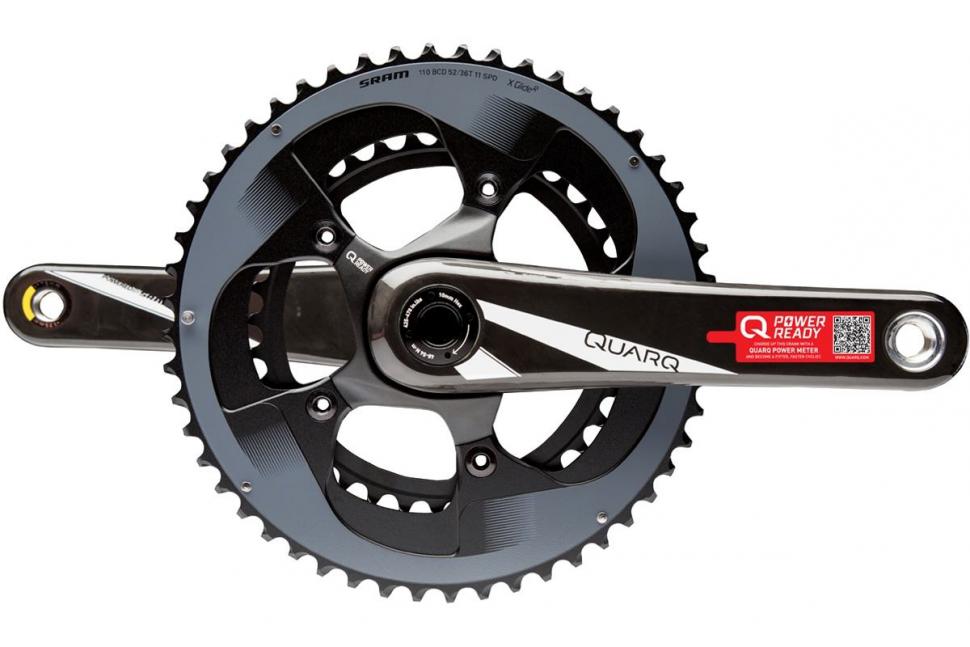 Power meters for all as SRAM launches Quarq Prime chainset

SRAM is aiming to make power meters accessible for more cyclists that want to be able to measure their power output, with the launch of Quarq Prime.

Prime is essentially a power-meter ready crankset that will come fitted as original equipment on 2017 bikes. If the consumer decides at a later stage to add power, they only need to purchase the additional Quarq DZero Power Meter spider. SRAM has revealed details of DZero, which is a brand new power meter, just yet, so we'll have to wait and see what the prices come out at.

SRAM has quite a big stake in the OEM (original equipment manufacturer) market, and has seen noticeable growth since the launch of its eTap electronic groupsets - there are lots of 2017 bikes specced with this new chainset. SRAM is also popular across the price range as well, and we can see Prime being fitted to lots of race and sportive bikes. On paper it’s quite a smart idea as if you do buy a bike with the Prime chainset fitted, and the company assures us the likes of Canyon, Felt, Fuji and Trek will be speccing this new chainset, available in carbon or aluminium, then upgrading to power should be a relatively straightforward and simple process. It's not clear how it'll actually work at this stage, we assume it'll be a replaceable spider, so you just pop the chainrings off, replace the spider, and refit the rings. We'll have to wait and see.

The first bike we’ve seen with the Prime chainset specced is the 2017 Canyon Inflite cyclocross model. We’ll be paying particular attention to new bikes at Eurobike later this month to see what the uptake is like. 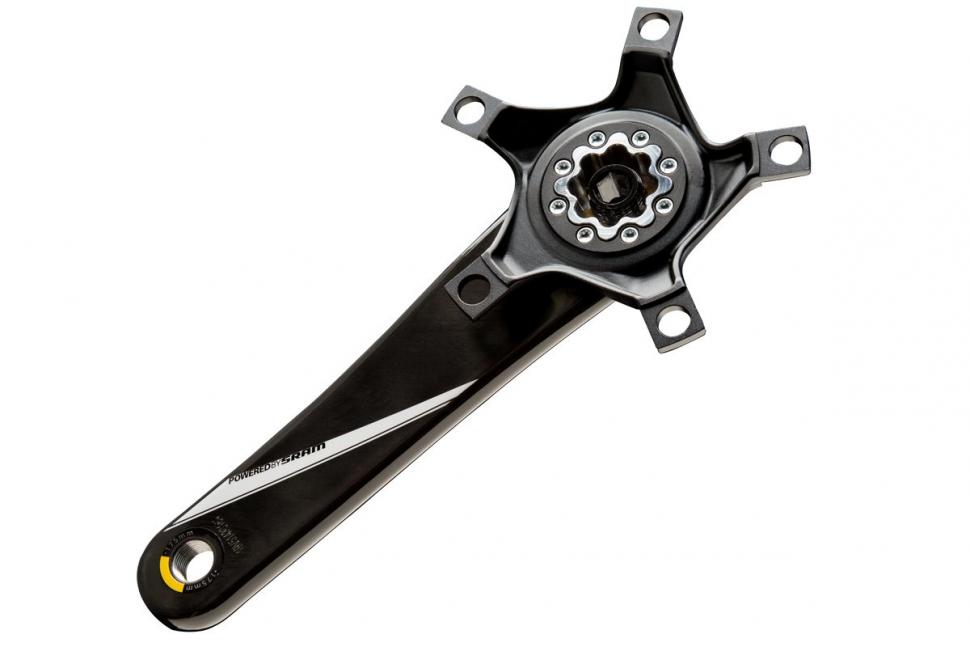 We’d love to tell you more about the DZero power meter, but SRAM isn’t releasing full details until the first day of Eurobike on 31st August. We’re going, so we'll get the full story. We can assume it’ll be loosely based on Quarq’s existing power meter products?

In true SRAM fashion, there is a teaser video on Youtube.

“We know that more bicyclists, in every discipline, are turning to power meters to reach the next level in training and competition,” said Jim Meyer, Quarq’s founder and Technology Director. “We wanted to make it as easy as possible, especially for riders new to power meters, to select a state-of-the-art power meter.”

“When a customer buys a bicycle and power meter together, the dealer could have the bike ready to ride by lunchtime,” Meyer said.