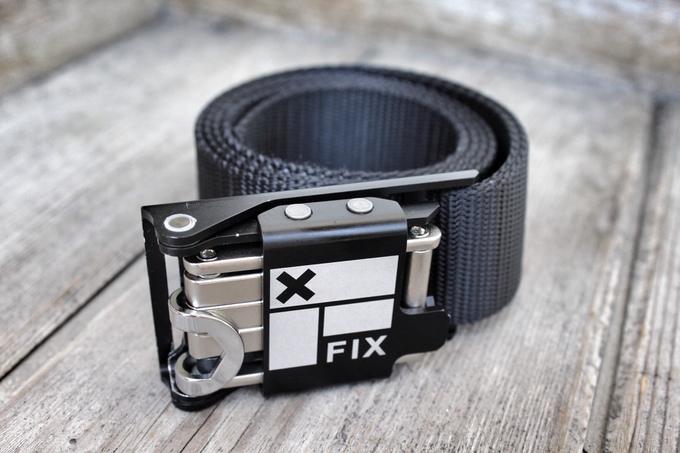 Here’s a multi-tool you can carry with you on every bike ride, with Fix Manufacturing developing the Wheelie Wrench which attaches to a custom designed belt.

The product (and its snowboard and skateboard versions) has gone down a storm on Kickstarter where it has surpassed its $20,000 target from 251 backers with 55 hours to go.

Fix Manufacturing has developed a compact multi-tool and the All-Time Belt, with a leaf spring attachment system. It has designed three versions of the multi-tool, with the bike-specific Wheelie Wrench offering a range of tool bits that should deal with most components on a modern bicycle.

The tool looks to be very compact and nicely designed but there’s no information on the Kickstarter campaign page about the specific details of the tool, what it’s made from and the dimensions and weight. 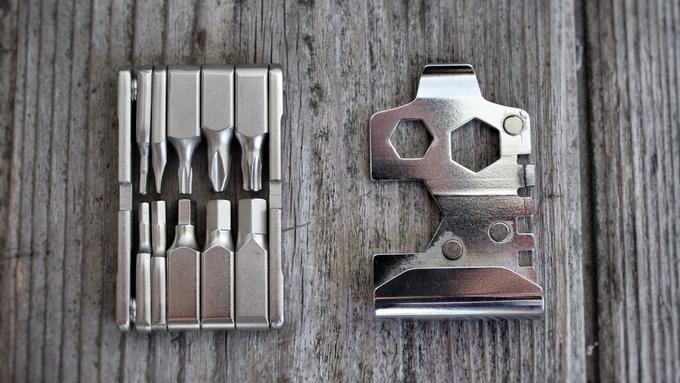 Granted many road cyclists don’t wear belts when cycling so the wearable multi-tool won’t be of much use, but for the many city and urban cyclists that cycling in regular clothes, it might just appeal.

“If you ride a bike, skateboard, or snowboard, you've probably had to build, tune, or repair your equipment at some point.  Maybe you used standard home shop tools, or maybe you had to purchase special tools.  But when you are out riding and you break something, you don't always have the tools you need to make the repair.  We are starting Fix Manufacturing to raise the bar on portable and wearable tools across action sports,” says the company. If it interests you, you can back the campaign with a $30 pledge and get a tool delivered anywhere in the world. www.kickstarter.com/projects/633003961/fix-manufacturing