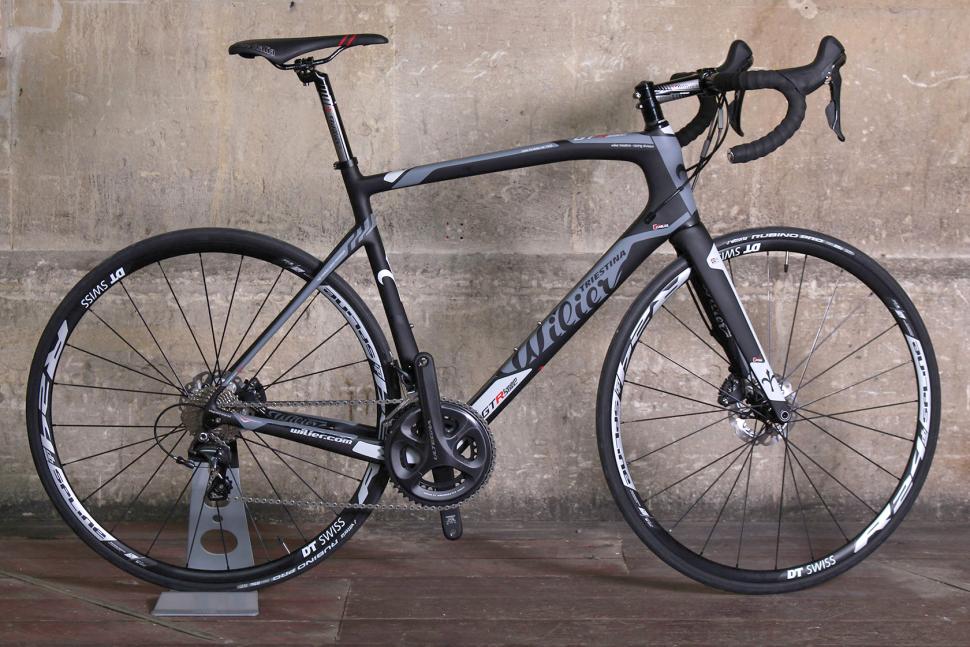 We reviewed a close relative of this bike here on road.cc recently. The Wilier GTR Team Endurance 105 is built around a very similar frameset, minus the disc mounts. 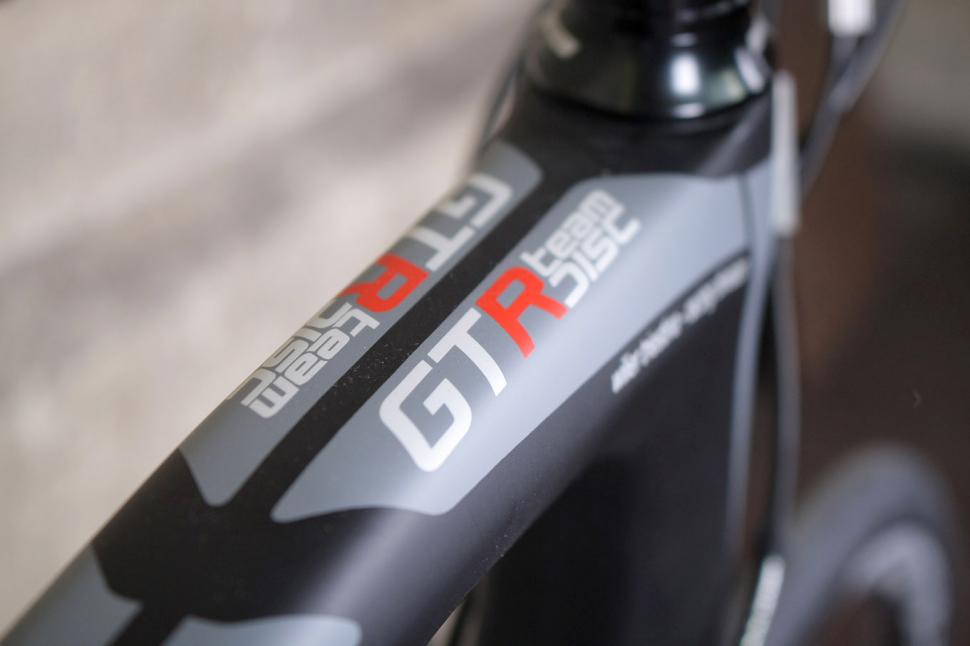 The Wilier GTR Disc Ultegra’s frame is made from the same 46 ton and 30 ton carbon-fibre and it’s built to the same ‘endurance’ geometry. 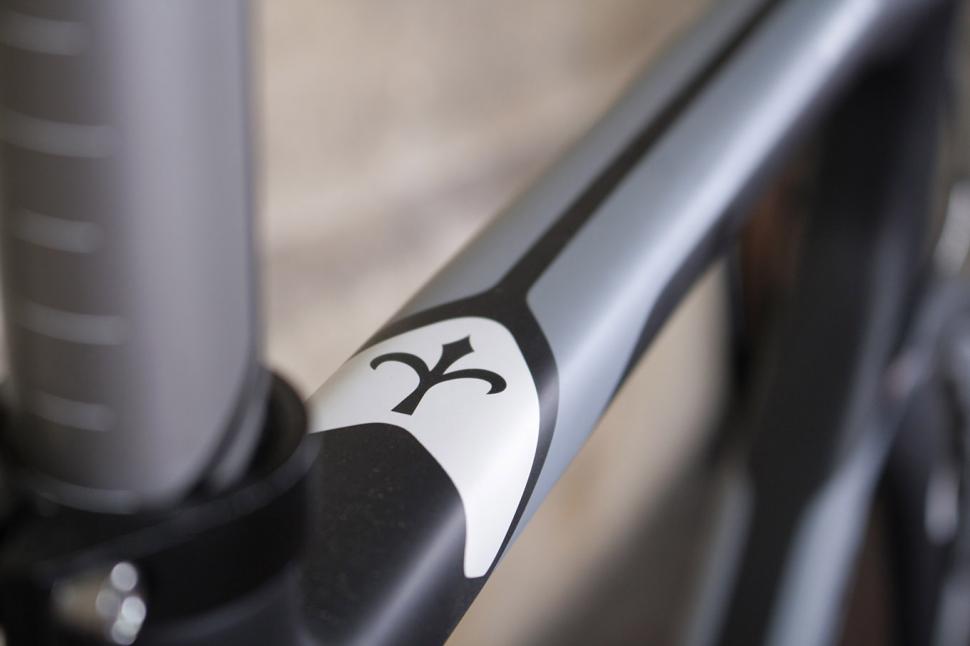 We have the XL version here for review. It has a 55cm seat tube, a 55.3cm top tube, and an 18.4cm head tube. The stack (the vertical distance from the centre of the bottom bracket to the top of the head tube) is 586mm and the reach (the horizontal distance between those two points) is 388mm.

As mentioned, the GTR Team Disc Ultegra’s geometry is exactly the same as that of the GTR Team Endurance that we reviewed. I didn't feel my body position was nearly as upright when riding that bike as it has been on many other endurance bikes. On the other hand, I wasn't as low or stretched as on a traditional-style race bike either. The riding position is somewhere in the middle. Whether it’s a setup that’s right for you comes down to your flexibility and your taste.

The GTR Team Disc is available only in this geometry although other GTR bikes come in a ‘race’ geometry. The difference is in the fork. The fork on the endurance version is longer than that of the race model, so the front end is higher. The £1,649 GTR Team Ultegra, for example, comes in a race geometry and is built up with a Shimano Ultegra groupset and BR-R561 rim brakes. 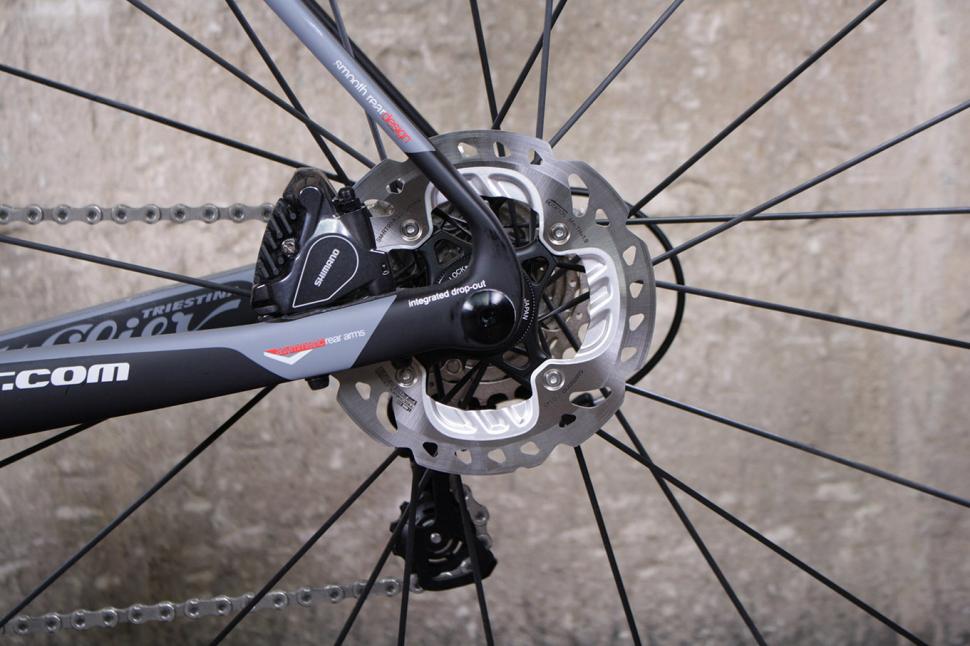 But back to the matter in hand… Like most other new disc-brake road bikes, the GTR Team Disc Ultegra is built to take flat mount callipers – the low-profile Shimano design is really dominating the market now. It has thru axles at both the front and the rear.

It can handle tyres up to 28mm wide, which is good news if you fancy taking in gravel roads or simply want to add a bit of extra comfort to the ride. 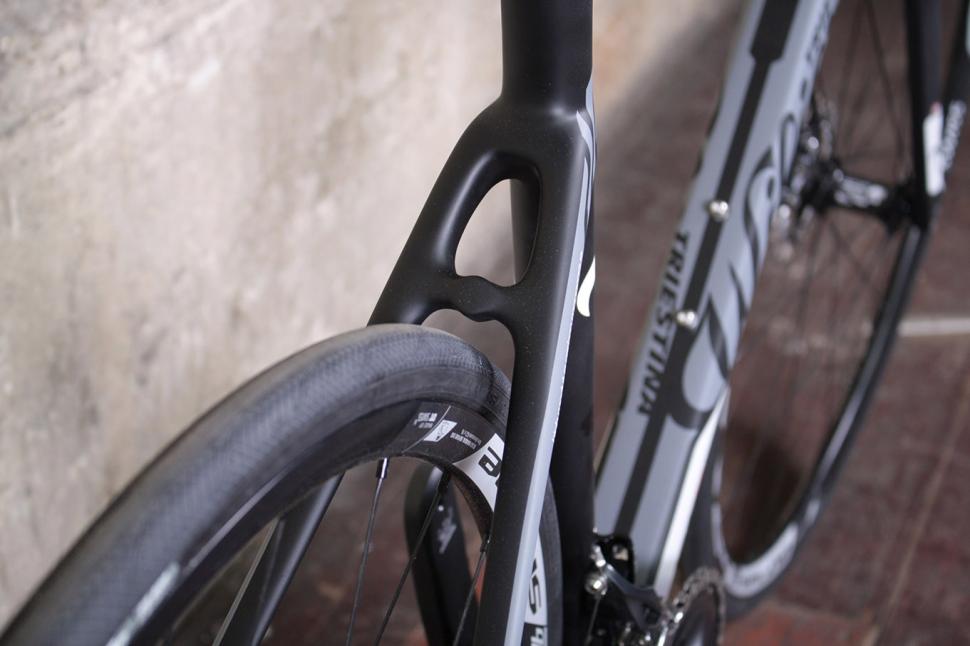 The GTR Team Disc is available in two builds. The model built up with Shimano’s mid-level 105 components costs £2,399 while the version we have here, with next-level-up Ultegra, is £2,699.

The shifters and mechs are Ultegra, as are the compact (50/34-tooth) chainset, the 11-28-tooth cassette and the chain. The brakes are Shimano’s BR-RS805 hydraulic units.

Check out Everything You Need To Know About Disc Brakes here. All of the other components are from big name brands. The aluminium stem, handlebar and seatpost are all from FSA (with Wilier logos), as is the headset. The saddle is a Selle Italia X1 and the 25mm-wide tyres are from Vittoria. 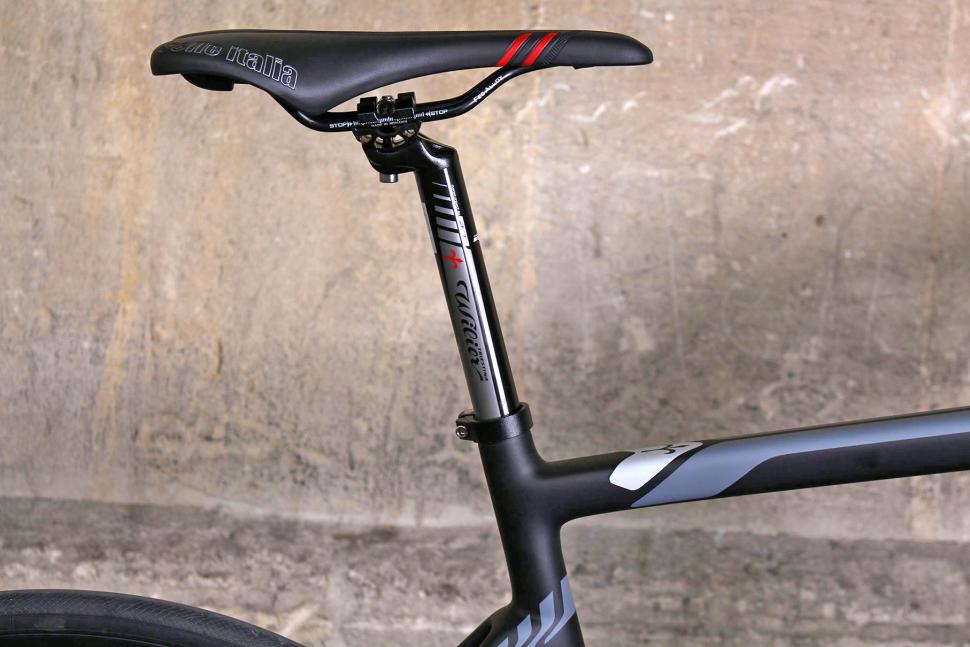 The Cannondale CAAD12 Disc Dura-Ace that we reviewed recently is £100 more expensive than the Wilier at £2,499. 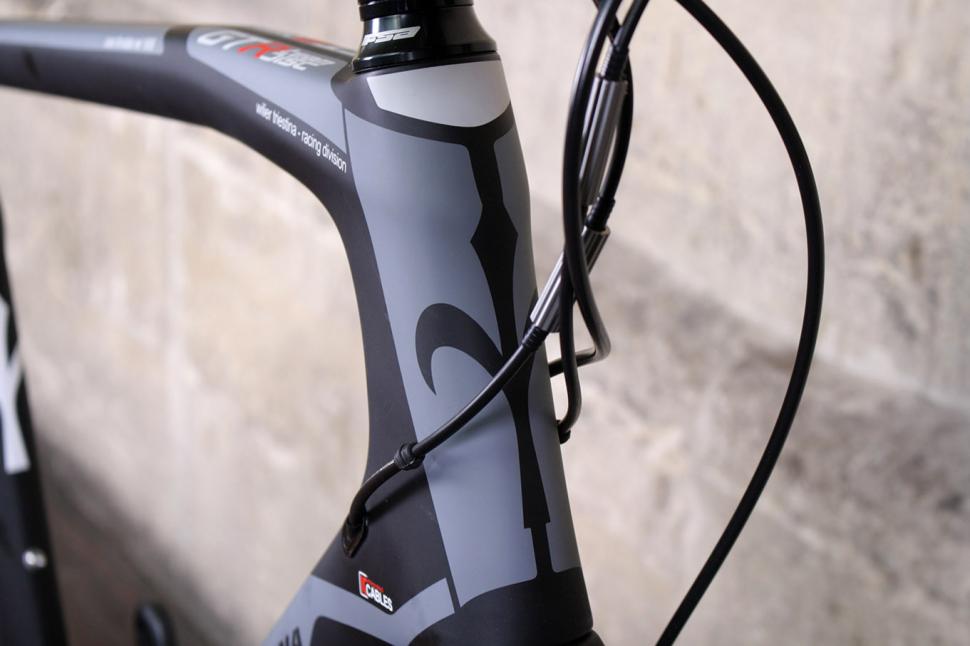 Although that bike is also disc-equipped, it’s very different from the Wilier in that it has an aluminium frame and  has a top-level Dura-Ace groupset. Dave Arthur tested the Cannondale for us and concluded that it was exceptional value. 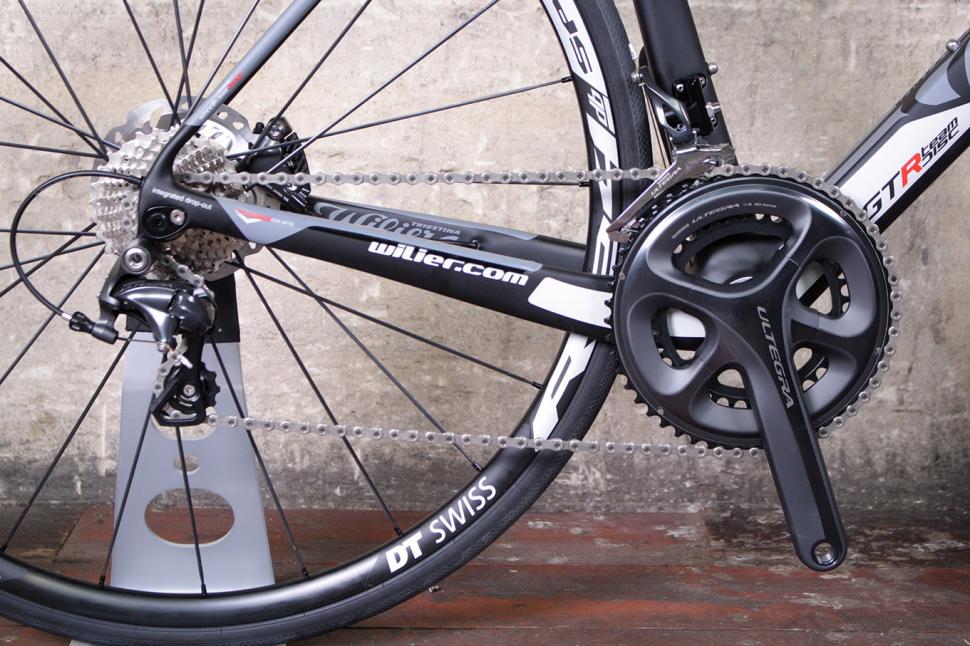 The Merida Scultura 6000 that Stu Kerton reviewed earlier in the year is priced at £2,300. That’s more of a pure race bike and it has rim brakes rather than discs. The groupset is mostly Shimano Ultegra, which is very common on bikes of this price. Stu rated the frameset very highly. Merida has just announced a brand new range of Scultura Disc bikes. We’ve already had the chance to ride the Wilier GTR Disc Ultegra so stay tuned for a review on road.cc soon.