The Knog Oi bicycle bell we’re all going to want

Australian company Knog, best known for its funky locks and lights, has taken to Kickstarter to crowdfund its new bell, called the Oi. In fact, it has surpassed its $20,000 target already, with $66,462 received with 27 days to go.

The Oi is unlike any traditional bicycle bell. The bicycle bell hasn't changed much at all since its invention in 1877, we’re all familiar with their shape and functionality. And that is part of the reason that many cyclists simply don’t fit one.

The Oi bell takes a radical new approach. It’s a slim design that wraps around the handlebar and doesn’t protrude or take up much space. It’s so small that you would hardly notice it on the bars. It’s available in several finishes, or choose black to camouflage it against a black handlebar.

“We wanted to reinvent what the humble bicycle bell was,” says Knog founder Hugo. “We wanted to design a product that was sympathetic to all bikes, that looked great on vintage bikes, all the way through to road bikes. 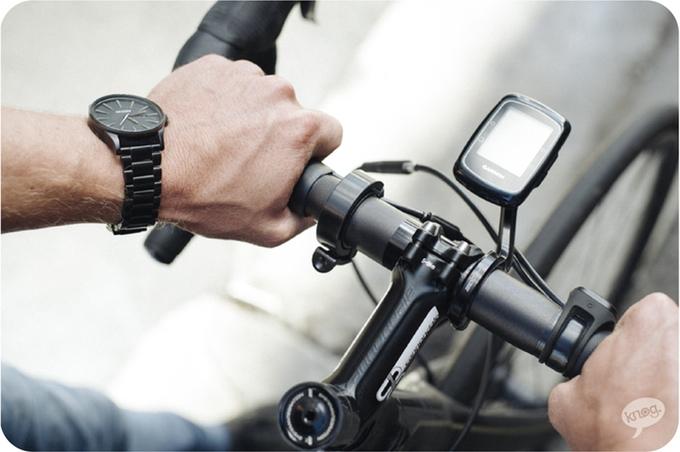 Knog says it went through hundreds of design iterations before settling on the final design. The video also shows extensive work to get the pitch, length of ring and volume of the bell to sound just right. Knog adds that the bell has “…several pitch tones - one core and several supportive higher tones to ensure it's unmistakable and safely heard.”

But why is a successful company with a UK distributor taking to Kickstarter for its latest product? It reckons it can bring the product to market much faster than it normally would, and also adds that it want to test the product idea on Kickstarter. It seems Kickstarter has become something of a safety net, a way of launching a product and gauging interest before putting it into production. 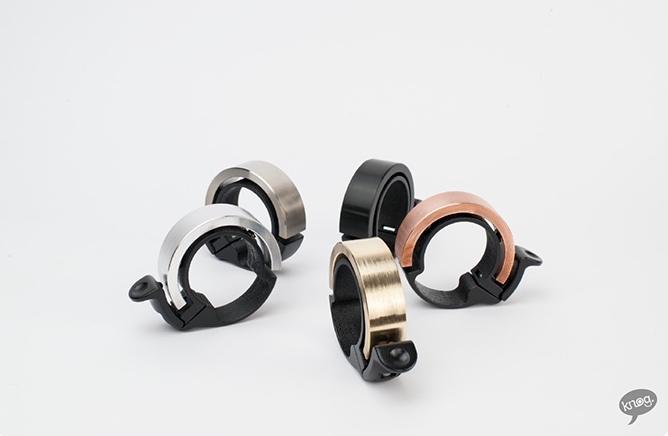 There are two Oi bell sizes, a small for 22.2mm diameter bars, and the large for 31.8mm handlebars. Both have a 15mm wide clamp, with a single Phillips head screw securing the bell into place. The clamp expands to fit around the handlebars.  The bell also has a “cable management system” so it can be fitted over cables running along the handlebar.

You can get a bell by pledging $26 for a standard bell with a choice of size and four finishes, with international delivery ($5 to the UK) and delivery in August. You can get a titanium version for $47. 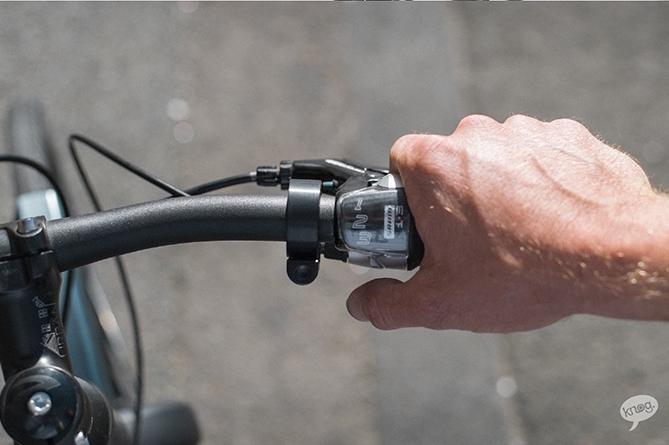 Check it out at https://www.kickstarter.com/projects/-oi/oi-the-bike-bell-that-doesnt-lo...