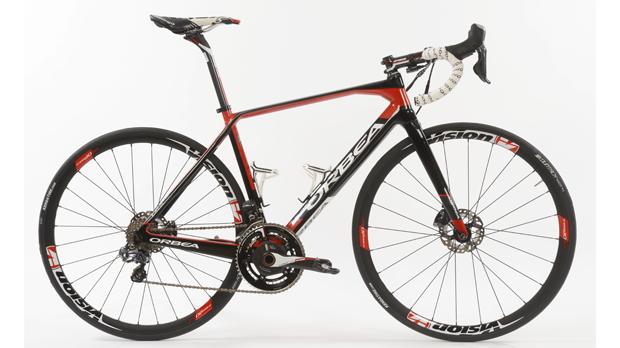 Will Cofidis use a disc brake road bike this season? It has the bike
by David Arthur @davearthur

Disc-equipped road bikes haven’t exactly taken the professional peloton by storm this season, despite the UCI extending its disc brake trial for the whole of 2016. We do know disc brakes are being trialled in training, at least, as this video from the launch of French squad Cofidis shows.

Orbea continues to sponsor the Cofidis professional cycling team. “The equipment used by Nacer Bouhanni, Dani Navarro and the rest of the Team Cofidis riders this year is the product of everything we learned last season and the field tests we conducted with the squad during the 2016 pre-season,” says the company. 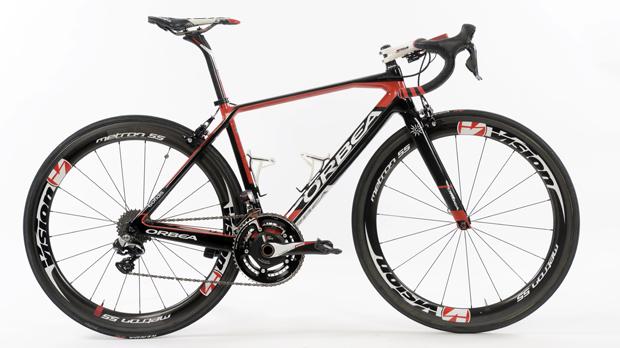 “What's more, Team Cofidis riders will also use an exclusive disc brake version of our Orca. Always keeping a close eye on the evolution and innovation in the bicycle world, Orbea has invested all its knowledge of disc brakes and competition in this model,” it adds. The Orca is Orbea's go-to race bike and it’s been around for ten years, with a raft of revisions in that time. This disc brake version is arguably the biggest development in its history though the new bike does retain the aesthetics of the current Orca.

Orbea is no stranger to disc brakes. The Avant, an endurance bike, was offered with disc brakes a good few years ago. We even tested it, at a time when hydraulic disc brakes were brand new on the market. It was a pretty solid performer and an impressive debut by the company into the world of disc brakes on road bikes. 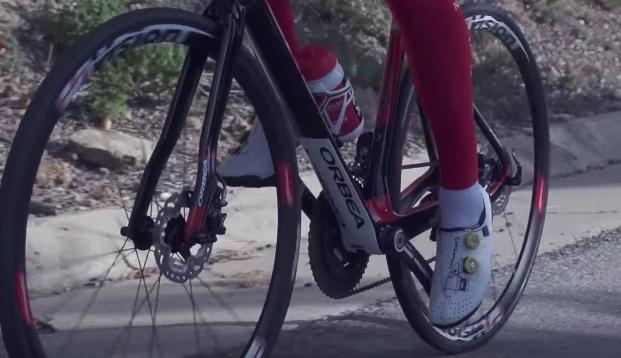 The Cofidis riders are spotted testing the new bikes in the video, and there appears to be some interest and intrigue in the new brakes as they assemble for a training ride. Though they are clearly taken by the performance benefits, familiar concerns about using disc brake in the peloton are raised, mainly the one that they're not worth using unless every team uses them. That does look like the key issue with the acceptance of disc brakes, nobody wants to be first and only team using disc brakes. Though it hasn't stopped Roompot-Oranje Peloton.

We’ve contacted Orbea for more information on the new bike.