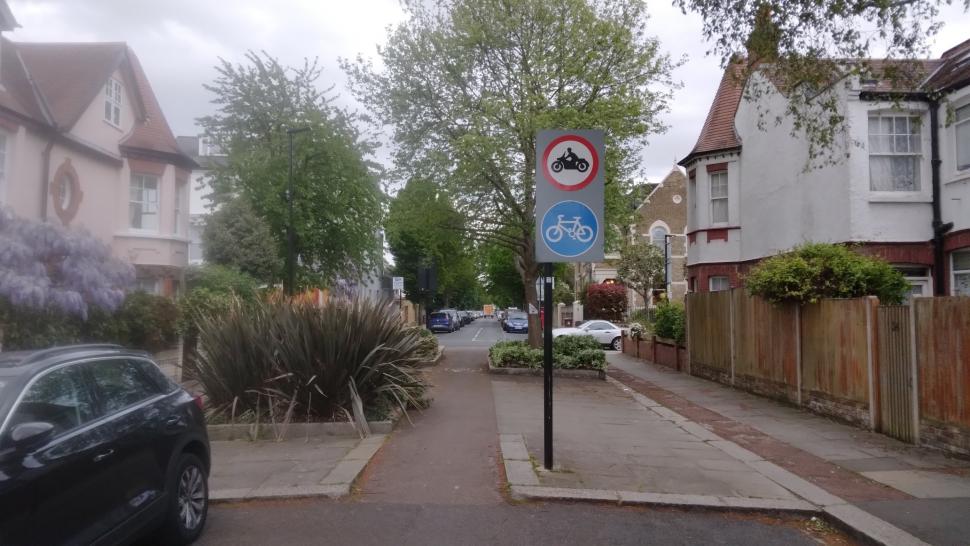 Research from Bike Is Best campaign finds there were at least 25,000 modal filters in place across the UK pre-pandemic
by Simon_MacMichael

Due to the arguments that have raged in support of or opposing measures to restrict residential streets to rat-running drivers over the past year or so, you could be forgiven for thinking that low-traffic neighbourhoods (LTNs) are a recent innovation.

But research from the Bike Is Best campaign has found that more than 25,000 modal filters – the planters, bollards, kerbs and gates – already existed before the government encouraged councils to implement schemes to boost cycling and walking as part of its response to the coronavirus last year.

Such schemes have in many cases been in position for decades and pre pandemic, barely prompted a peep out of people, and indeed have been used a selling point by estate agents, who can point to a property being positioned on a quiet road – but in the past 12 months, efforts to introduce new ones have been seized upon by factions that believe they are infringing motorists’ ‘rights’.

Never mind that over the past decade or so, navigation apps such as Waze, or Google Maps, have sent drivers seeking to avoid traffic jams down residential streets; congestion, we are told, is down to councils closing streets where people live to rat-running motorists.

Analysis from Bike Is Best however shows that LTNs – or, rather, the modal filters that delineate them – are, well, older than the motor car itself.

Take a look at this one from the junction of Chetwynd Road and Grove End in London’s leafy Highgate in the 1800s, and compare it with the image beneath of how the same location looks today; apart from the no motor vehicles sign, little has changed. 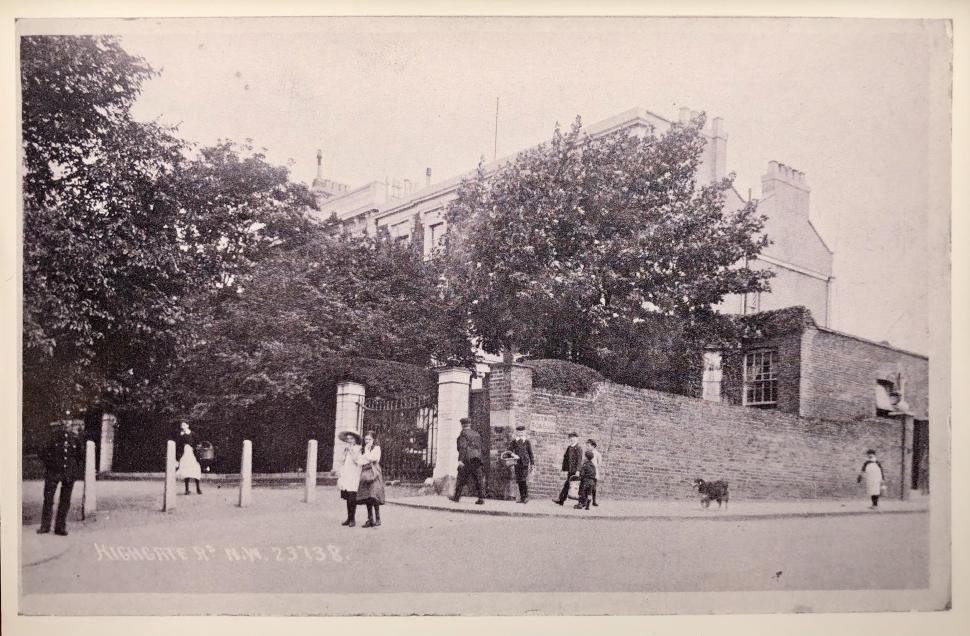 And it’s not lost on this road.cc journalist, who lives close to Chiswick in London, that residents of the Hounslow Council wards that regularly return Conservative councillors who are vociferously opposed to such schemes also benefit from historic traffic filters – the one in the main picture above is in an enclave close to Kew Bridge, that also has a railway line also acting as a modal filter that is somewhat harder for opponents to shift than a recently installed planter.

It’s not just a London thing, either, although much of the recent press coverage of LTNs has focused on schemes in the capital.

True, Bike Is Best’s analysis – based on publicly available mapping data – finds that the city leads the way with 3,689 historic modal filters – but it also discovered 1,564 in Greater Manchester, a further 1,040 in West Yorkshire and 818 in the West Midlands, out of a total of 25,676 modal filters identified across the UK, adding that it is a “conservative estimate because some historical modal filters may not have been uploaded to OpenStreetMap’s system.”

Adam Tranter, Founder of Bike Is Best, commented: ‘’The fact that there are at least 25,000 modal filters in the UK shows that, while change is hard, these schemes tend to bed in and become part of everyday life for residents.

“There’s been a lot in the news about LTNs but the reality is that these are not new concepts. They are a natural response by councils to the changing traffic patterns as cities grow and have become a standard feature in the design of new towns since the 1960s.

“There are some campaigners fighting to remove these filters which will make residential roads more hostile to benefit drivers who wish to cut through.

“While there has been much debate over the 100 new LTNs in London installed since the start of the pandemic, I’d hazard a guess that there’d be much more disquiet if you went into neighbourhoods with these historical road filters and said you were going to re-open their roads to rat-running traffic.

“Change is hard for people but the case studies of these historical filters shows that the common fears are rarely realised in the long-term,” he added.