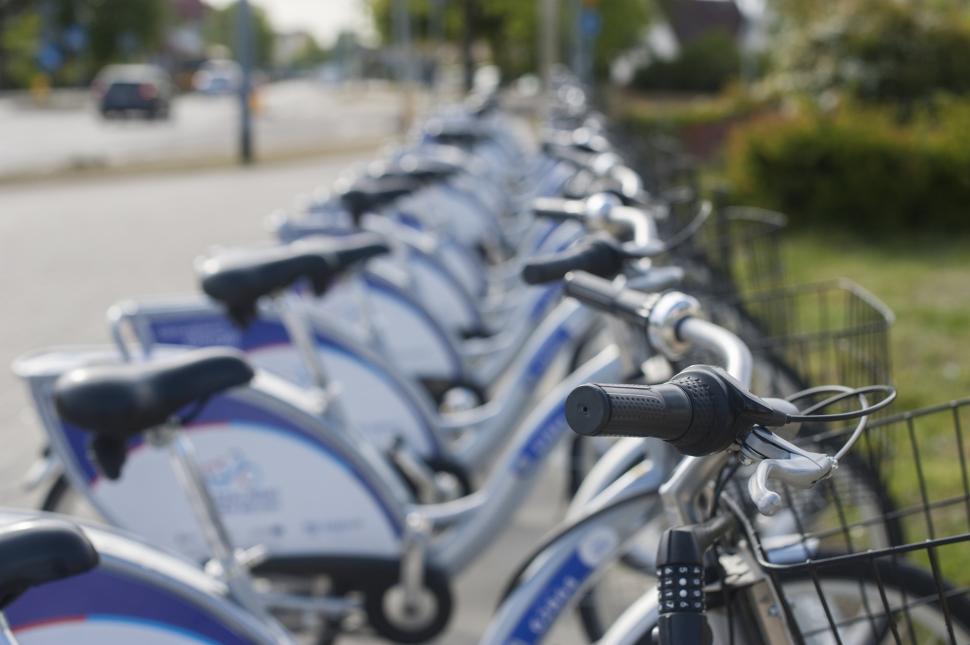 Over a six-month period 200 riders covered over 26,000 miles as part of the in-depth research
by Will Bolton

Hundreds of Birmingham-based cyclists travelled tens of thousands of miles as part of the Cycle Smart Brum study, which aims to provide city authorities with greater insight into where proactive safety measures would be best deployed.

Funded by the Department for Transport, and jointly undertaken by UK cycling technology and data company See.Sense and the Royal Society for Prevention of Accidents (RoSPA), the study involved over 200 cyclists equipped with sensor-enabled See.Sense bike lights.

Over a six-month period, the riders covered over 26,000 miles and relayed billions of lines of data relating to their riding environment and activity via the light sensors.

This data enabled researchers to form what they say is 'an extraordinarily accurate' picture of locations in the city where riders most frequently experienced ‘near miss’ incidents that did not result in collisions and therefore were usually not reported to police.

> Near Miss of the Day 626: “Clear and deliberate swerve” – but driver only gets warning letter

By cross-referencing this data with police reports outlining accident flashpoints in the Birmingham area, RoSPA and See.Sense were able to build a predictive model showing where cycle collisions are more likely to occur.

They were also to provide evidence that cyclists are 2.4 times more likely to experience a brake or swerve incident in the immediate vicinity of officially recorded collision locations, Transport Xtra reports.

David Walker, RoSPA’s head of road and leisure safety said: "Cycling collisions are typically under-reported and therefore it's vital that we understand more about their causes, so that road safety can be improved.

"Up until now, we’ve had to rely on ‘lag’ indicators such as the STATS19 report filed by police, usually when there has been a serious injury or death.

'This is why we are really excited about this research, which highlights how the swerving and braking data forms ‘lead-indicators’ that can help cities prioritise their safety interventions, or act as a tool to analyse an area based on other indicating data, such as reports from cyclists."

> A “slap in the face” – council promotes cycle commuting ... while ripping out bike lane

RoSPA and See.Sense say their work could help identify how towns and cities are designed and developed, helping to create safer environments for cyclists.