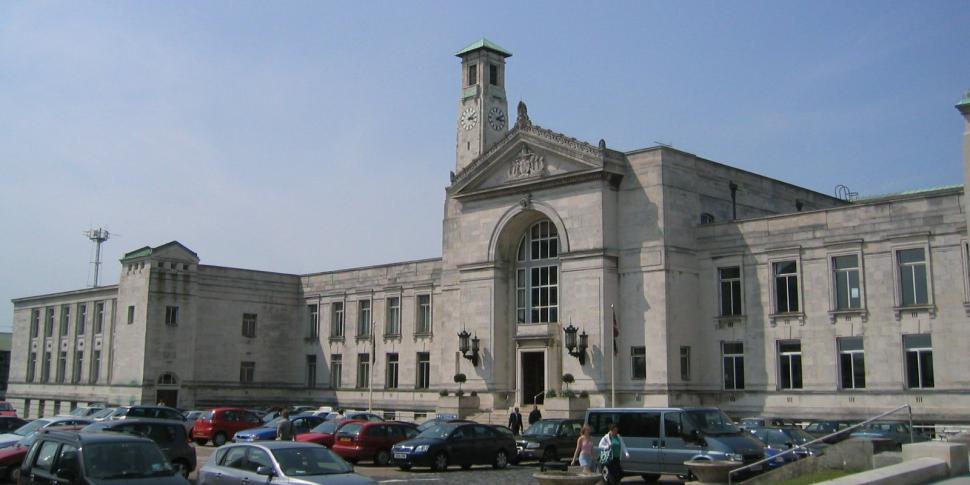 A “slap in the face” – council promotes cycle commuting ... while ripping out bike lane

A council’s Facebook post promoting cycling and encouraging people to switch to active travel for their commutes has come as a “slap in the face” following the local authority’s decision earlier this month to remove a protected cycle lane, says one road.cc reader.

Southampton City Council began removing part of the cycle lane on The Avenue on Tuesday following a 15-month trial, reports the Daily Echo. The trial was put in place by the former Labour administration, with the Conservatives taking control after May’s elections.

The section of the route running from The Cowherds junction to a pedestrian underpass is being retained, but the rest of the route to the Winchester Road roundabout is being taken out, with the work due to be completed by Sunday.

The council says it will put quietways in place to provide an alternative route on side roads, but Lyn Brayshaw of Southampton Cycling Campaign said that the Conservative-run local authority was “just making people take an unnecessary risk.

“It takes time for any scheme to encourage people to change their behaviour,” she said.

“Making people [ride on] a road with two lanes of fast traffic will not encourage them to want to cycle.”

She added: “What will it take for councillors to realise that you have to create sustainable options for people to cycle, walk, or use the bus?”

On Wednesday, the day after the council began ripping out the cycle lane, it hosted a half-hour lunchtime Zoom meeting as part of its Canny Commuting series, with the latest episode focusing on “Cycling Superpowers, some simple things which can help you feel more confident and comfortable cycling on the road.”

The Canny Commuting series, says the council, “is for anyone thinking about doing (or already doing) their commute via active travel (or public transport) and leaving their car at home. There are hints and tips for those who are just getting started, as well as nuggets of knowledge for the more experienced canny commuters.”

But road.cc reader Tim said that the council looking to promote cycling at the very moment it was removing safe infrastructure had come as a “slap in the face.”

He said: “Ah well, at least they are seen to be doing something, right?

“I think the comments reflect the feeling of the city’s residents quite well,” he added.

One Facebook user said in reply to the post: More dedicated cycle lanes would make me feel a lot safer. The main reason I don't commute by bike every day is that I have to share the road with inconsiderate drivers. I used to cycle every day but since I had some close encounters, been knocked off my bike and had abuse hurled at me by drivers, I rarely choose to cycle these days.

Another said: “Oh the irony! These are actually good sessions but I can’t help wondering if those delivering them are fighting a losing battle with this backward administration.”

And a third added: “‘Some simple things which can help you feel more confident and comfortable on the road’ – like cycle lanes you mean? Oh wait aren't you busy removing those?”