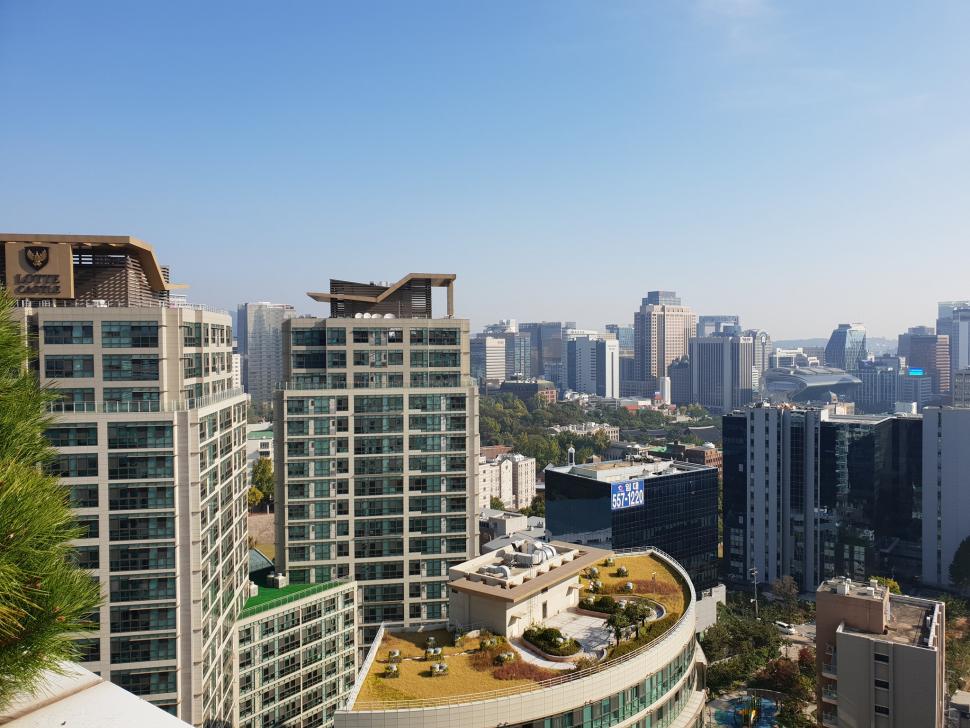 The price of pop-up bike lanes for one city’s cyclists? Compulsory registration, helmets and side mirrors

Riders in Davao City, Philippines, will have to display licence plates on their bikes
by Simon_MacMichael

The price of pop-up bike lanes for cyclists in the third most populous city in the Philippines is compulsory registration of bikes and display of license plates, as well as mandatory helmets, side mirrors and bells.

Dionisio Abude, head of the City Transport and Traffic Management Office (CTTMO) in Davao City, population 1.6 million, says that riders will have to pay an annual fee of P150 (£2.36) to register their bicycles.

He said that the scheme would also enable the CTTMO to trace bicycle owners in the event of a road traffic incident, reports topgear.com.ph.

“Registration is important to be used in litigation when road accidents involving a bicycle and its rider occur,” said Abude.

“We have to consider the cases like destruction of life and property.”

A pre-requisite of registration is that bikes must be fitted with a bell, mirrors and lights, and Abude added: “Of course, the wearing of helmet is also mandatory for them.”

He said that it would take between 15 and 20 days to mark out bike lanes in the city, which in common with others around the world has seen a surge in bike riding due to the coronavirus pandemic.

To date, just 250 bikes have been registered with the CTTMO under an ordinance originally introduced 10 years ago but which only started being implemented last year but which looks set to be enforced once the bike lanes – around 72.2 kilometres of them in total – have been introduced.

The original ordinance says that insurance is “generally optional” but “highly recommended for regular and occasional bicycle users,” however it is “strictly required for children bicycle users,” ie those aged 16 and under.

Here in the UK, the Labour peer Professor Winston and motoring lawyer Nick ‘Mr Loophole’ Freeman are both advocates of it being brought in, although the government has repeatedly made it clear there are no plans to do so.

But where such schemes have been introduced elsewhere in the world, they are often scrapped shortly afterwards because they prove far too costly to run while not providing any tangible benefits.