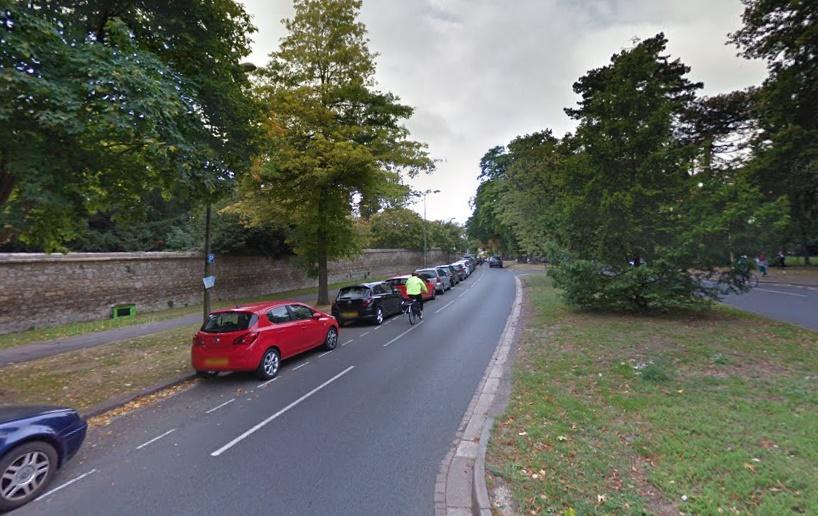 Local councillors and the Lord Mayor of Oxford are among those to have criticised police after officers saw fit to stop a mother cycling home from nursery with her kids. Katherine Miles says that she was advised she shouldn’t have been cycling on Warneford Lane with her seven-year-old child, “because some drivers get quite aggressive.”

In a video posted on Twitter yesterday, Miles said: “I’ve just been stopped by the police who have just given me some very friendly advice – and this is at 5.48 on a Thursday evening – that I probably shouldn’t be cycling with my seven year old child on Warneford Lane because some drivers get quite aggressive and it’s probably not safe based on Oxford traffic.

“They were very kind and considerate but I think this just shows the issue we are facing at the moment that here am I, with my small children on their bikes, and we’re just trying to cycle home from nursery, and we’ve been advised that probably it’s not safe with Oxford traffic.

“That’s from police who are trying to protect us. Things need to change. We need structural change.”

The Oxford Mail reports that The Lord Mayor of Oxford, Craig Simmons, is among those to express support for Miles’ comments.

“I’m sorry [Thames Valley Police Oxford],” he said. “I know you meant well but this is outrageous.

“You should be stopping the car drivers that are making our roads dangerous, cyclists are part of the solution not problem.”

Warneford Lane has a painted cycle lane on it. However, Oxford councillor Mary Clarkson pointed out that the specific issue with the road was car parking and the need to ride away from the dooring zone.

“That is disgraceful,” she said of the incident. “The fault is the road layout and the fact you get hassled by impatient drivers if you keep well away from the dooring zone.

“I was once told off by a driver for allowing my then wobbly six year old to cycle with me when a responsible driver would have slowed down.”

Another councillor, Damian Haywood, described the police’s position amounted to ‘victim blaming’ and said it merely served to highlight the need to improve that road for cyclists.

“This is absolutely astonishing. However polite, they are victim blaming. Furthermore it highlights how appalling Warneford Lane is for those riding a bike, with or without children. We need to do something urgently about this to normalise Katherine choice of travel.”