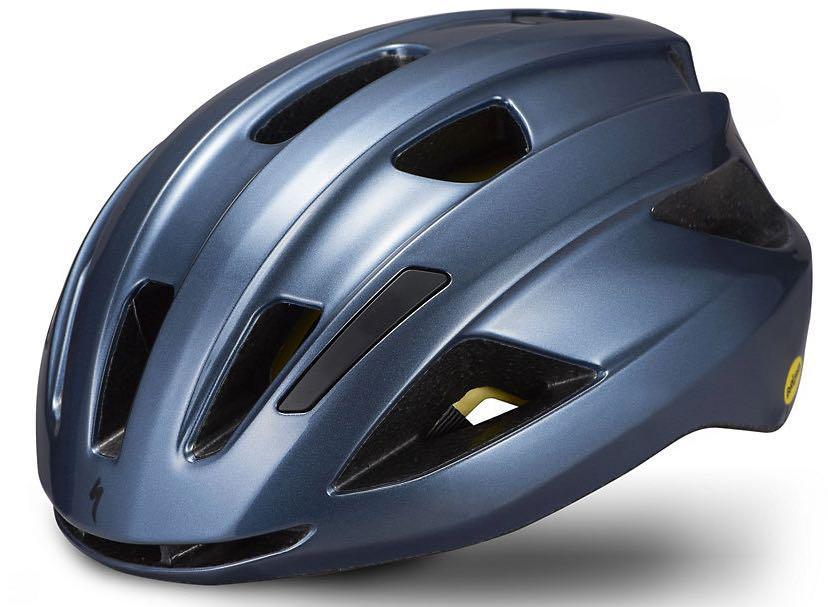 Only one in five competitive cyclists aware that helmets do not protect from concussion, according to new research

New research claims that many competitive cyclists who use helmets are unaware of their limitations when it comes to offering protection, including from concussion - with only one in five recognising that they are not designed to prevent it – which researchers say may lead them to ignore the potential consequences of what riders may view as a ‘minor’ crash.

Researchers at the University of Northampton and the University of Central Lancashire who carried out the study also say that “the marketing of cycling helmets also needs to clearly reflect how much protection they give.”

Published as an open access research paper in the Journal of Environmental Research and Public Health, the study was led by Dr Jack Hardwicke, a former racing cyclist who is lecturer in Health Studies at the University of Northampton.

Some 405 competitive cyclists from around the world were quizzed about their knowledge of helmets, when and where they use them, and also about issues related to sports-related concussion (SRC).

Only one in five respondents – 20.5 per cent – correctly agreed that helmets do not prevent concussion, although they can mean that traumatic head injury sustained in a crash may be less severe than when not wearing one.

Most respondents, 64.7 per cent, said that in the event of their helmet cracking following a crash, they would seek medical assistance.

But nearly half, 47.2 per cent, said they would not do so if their helmet was only left scuffed, and 44.7 per cent in the event of a crash in which their helmet had not made contact with the ground.

Dr Hardwicke commented: “Cycling – whether for recreation or competition – is an increasingly popular activity across the world. There are around 150,000 active members registered with British Cycling, and it’s great to see that number appears to be increasing.

“Sports-related concussion has been a concern within other sports – such as Rugby and American Football – for some time now, understandably so.  But as our research shows, cyclists may be lulled into a false sense of security about their safety from sports-related-concussion because of their perceptions of injury and by the very fact that many are wearing headgear marketed as giving them protection from concussion.

“Coupled with a tendency within the sport to ‘brush off’ injuries and with many more of us ‘getting back on our bikes’, there is a need to make sure those who enjoy cycling do so as safely as possible.

“Our conclusions are not that cycling headgear doesn’t afford protection, but that more independent research underpinning new technologies marketed for reducing concussion is needed.”

“We hope that future research generated by our findings will also compel leading figures within the cycling sphere to ‘up gear’ about head safety and help promote to cyclists the need to adopt a more cautionary approach when a crash occurs,” he added.

Co author Dr Howard Hurst, senior lecturer in sport, exercise and nutritional sciences at the University of Central Lancashire, said: “While there’s no doubting headgear can reduce the severity of head trauma, users should be educated on the limitations of such technologies.

“Headgear test standards currently only simulate impacts up to around 22 km/h. While this may meet the needs of most recreational riders and commuters, it is questionable whether they afford the same level of protection at the higher speeds typical of cycle racing.

“Additionally, while current research and test standards may demonstrate how effect headgear are in reducing impact forces, they cannot predict the psychological and cognitive trauma associated with concussion.”