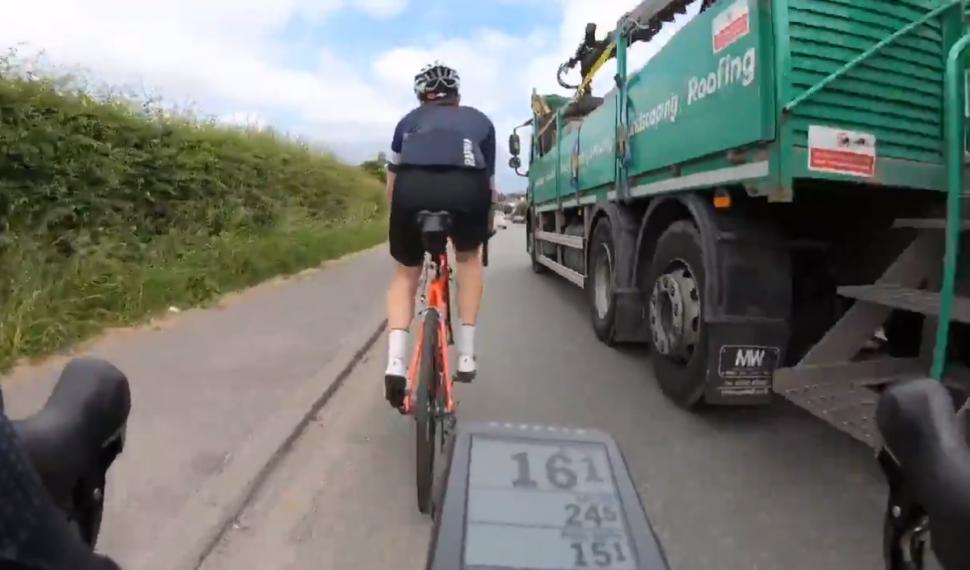 Near Miss of the Day 605: Building supplies firm to use cyclist’s close pass video to train drivers (includes swearing)

A timber firm has said it will use a video of one of its lorry drivers making a close pass on a pair of cyclists to provide training to its staff.

@simonmacmichael you know how you were saying an England v Germany match is a great time to ride… the morning after certainly isn’t. You happy with this driving @howarthtimber ? pic.twitter.com/JOuiHnXfEz

The video was posted on the PassPixi Twitter account yesterday morning, with yours truly tagged in, and drew a response from the company that operates the lorry, Howarth Timber & Building Supplies, which has 34 branches across England, most of them in the north west and Yorkshire.

Thank you. Please just point out to the driver that if he’s got time to stop and argue then he’s got time to hold back for a few seconds until it’s safe to pass. If we’d hit a rut or pothole we could have been under that thing. Best wishes

We’ve featured PassPixi – magnetic patches and stickers with a logo similar to a speed camera that cyclists can attach to their panniers or clothing to make motorists behind aware that the rider is using a camera – in our Near Miss of the Day Series before. 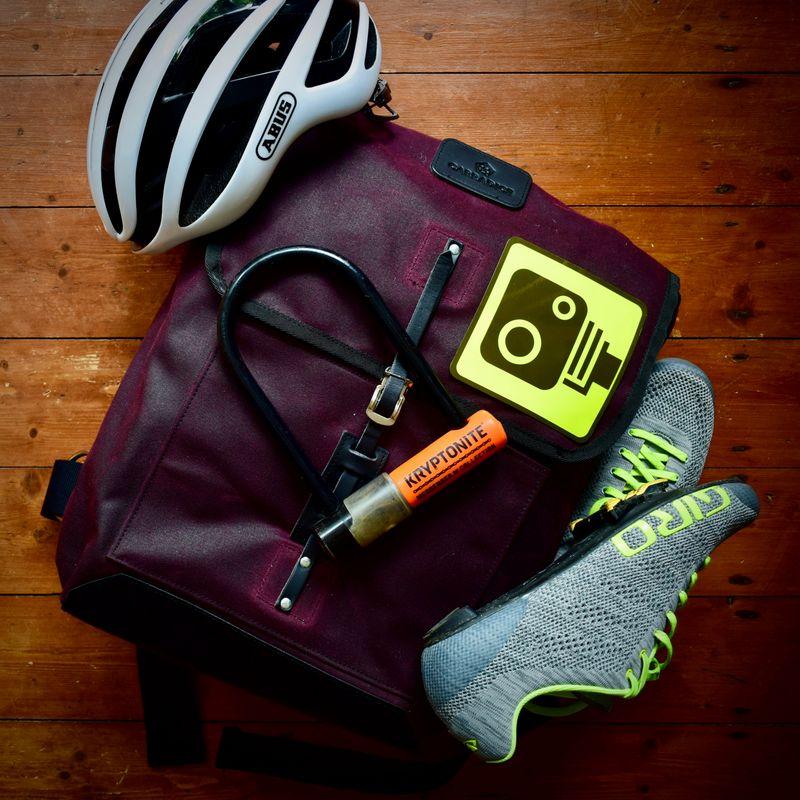 > Near Miss of the Day 538: Close pass driver hangs back when they realise they are being filmed

Nigel, who came up with the idea, told us at the time: “They were actually inspired in part by Near Miss Of The Day along with a close encounter with a Porsche driver who seemed determined to turn me into a bonnet ornament on my Sunday morning ride a couple of years ago (sadly, I wasn’t running a camera that day).

“I figured that cameras just don’t work on their own — they’re too hard to spot when a driver is approaching. I never claim that PassPixi stops all close passes,” – as indeed is the case here – “but it seems to make a big difference and that seems to be reflected in the nice comments we’ve had.

“What it REALLY helps to stop is the general abuse us cyclists face — people throwing things from cars, swearing etc. I’ve had nothing in the two years since I made the prototype,” he added.