Near Miss of the Day 538: Close pass driver hangs back when they realise they are being filmed

Our regular series featuring close passes from around the country - today it's Warwickshire...
by Simon_MacMichael

Have you heard of PassPixi? It’s a magnetic plate or adhesive sticker that you can put on your pannier, the back of your jacket, or basically anywhere a driver may see it, and with a logo similar to that found on speed camera signs, it alerts drivers to the fact that the cyclist ahead is equipped with a camera – and, by association, that any bad driving may be caught on video.

One rider who has invested in one – and it’s not a large outlay, coming in at £8.99 for the magnetic version, or £5.50 for the adhesive one (plus postage, in both cases) is road.cc reader Joel, who filmed the video here in our Near Miss of the Day series. 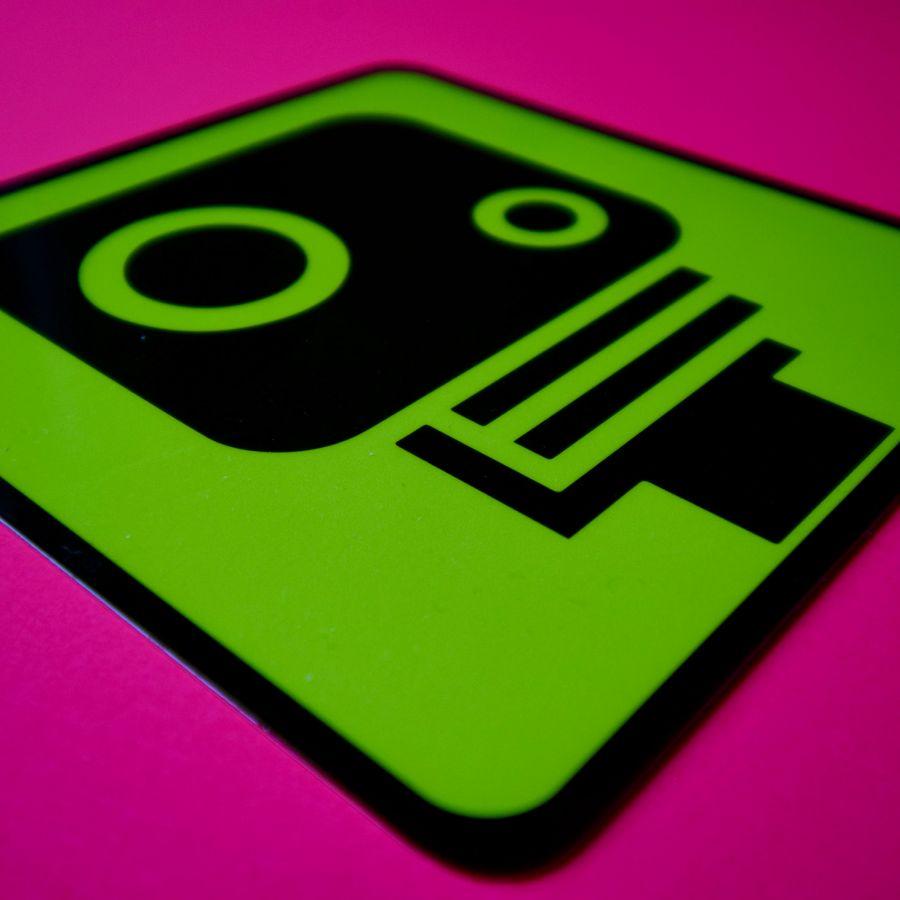 With footage shot front and rear, you can see that the motorist is about to perform a dangerous overtaking manoeuvre before, presumably spotting the PassPixi logo, thinking better of it and holding back until it was safer to pass the cyclist.

“I got a camera partly in the hope that some drivers would see it and opt not to make dangerous passes,” Joel says in the description to his video on YouTube.

“This guy sees me coming round the roundabout – but starts pulling out anyway. He realises he can't quite get in front of me, so he pulls out right on my back wheel instead.

“Watch how quickly he drops back as my back comes into his line of sight and he sees that big neon camera sign though! Worth every penny!

“No I didn't get a discount or anything for posting this,” added Joel [and for the sake of transparency we should make it clear that road.cc doesn’t, either – “just genuinely so happy that my rides are safer every day for this small outlay.”