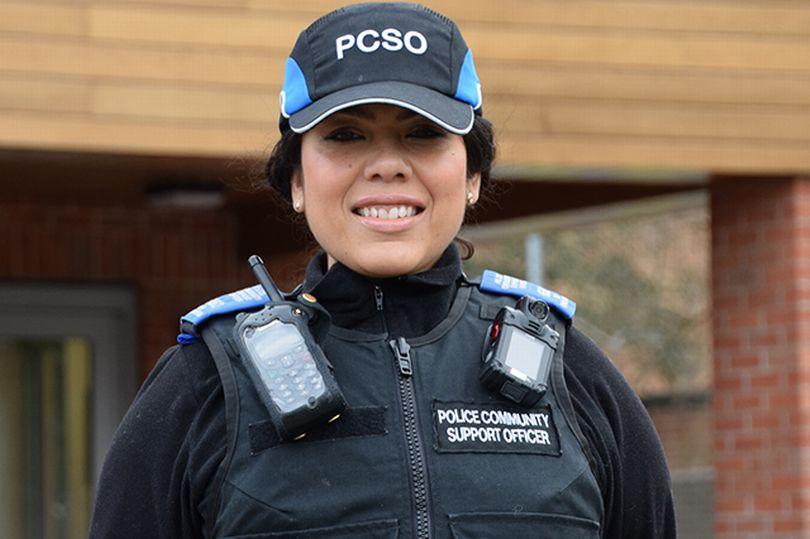 A man has been charged in connection with a crash in Leicestershire last October in which a PCSO was knocked from her bike by a motorist, leaving her with what are described as life-changing injuries.

PCSO Rita Purkayastha, who was on duty at the time, remains in hospital six months after the crash, which happened as she cycled on the A6 Leicester Road towards Loughborough town centre on the evening of 4 October last year.

Leicestershire Police confirmed this week that 40-year-old Muhammed Hussain, from Loughborough, has been charged with causing serious injury by dangerous driving.

He has also been charged with driving a motor vehicle with a proportion of a specified controlled drug above the limit, and driving without insurance.

Hussain is due to appear at Leicester Magistrates' Court on Wednesday 27 April.

A Just Giving page set up for PCSO Purkayastha after the crash which to date has raised more than £2,000 for her said that she “is well known in her local community, often seen cycling around Loughborough, always with a smile on her face.”

One person donating said: “Rita you are the most kindest, thoughtful and caring person I have ever met, always showing love and support to others.

“Keep fighting Rits, we miss you and your smile. sending you love and strength.”

Another added: “Beautiful Rita. Beautiful soul, beautiful friend. Am thinking of you, your family, your friends, of all the many lives that you have touched. Wis”hing you strength in the days ahead.”

A Leicestershire Police spokesperson said: “A motorist has been charged with causing serious injury by dangerous driving following a collision in Loughborough last year. Muhammed Hussain, 40, is due to appear at Leicester Magistrates’ Court on Wednesday 27 April.

“Hussain, of Toothill Road in Loughborough, has also been charged with driving a motor vehicle with a proportion of a specified controlled drug above the specified limit and driving without insurance.

“The charges relate to a collision involving a car and a cyclist – PCSO Rita Purkayastha – on the A6 Leicester Road on 4 October 2021. PCSO Purkayastha is in a stable condition in hospital, where she is continuing to receive treatment.”