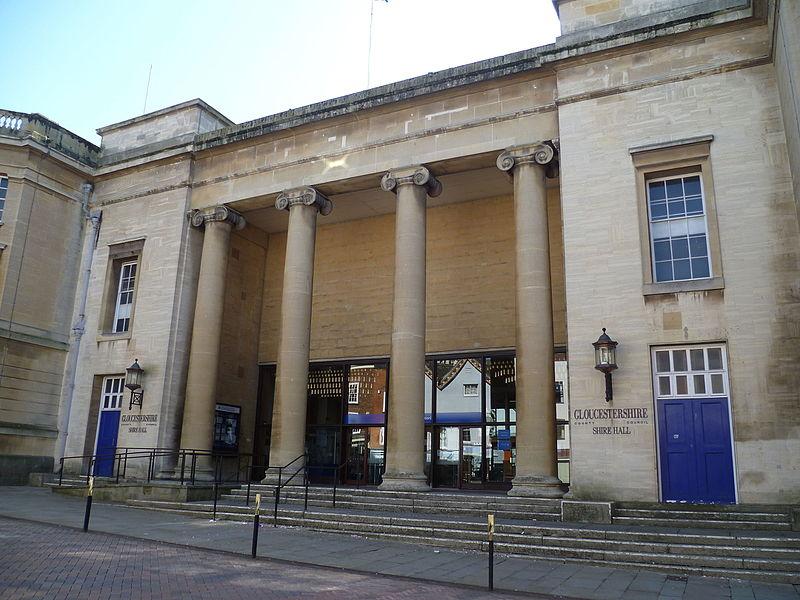 Gloucestershire County Council has said that a number of proposed cycling schemes are now under review after it received £864,750 in the second tranche of emergency active travel funding, having bid for £10m.

Gloucestershire Live reports that the council decided to put in an "ambitious" bid after receiving more money than it bid for in the previous round of funding.

While the council claims the Department for Transport (DfT) has not said why it received less money this time around, Transport Secretary Grant Shapps warned councils who had “abused” the first round of cash that further funding would be withheld.

"It was made very clear that painted lines on the road would not be funded, yet the Conservatives did not manage to create a single segregated bike lane with the first pot of money, and we have all been punished because of it.

“To receive so little for the final round shows their own Government doesn’t trust Gloucestershire Conservatives to spend the active travel funding well. This failure has cost all residents dearly, resulting in a £9million black hole for walking and cycling schemes.

“The Conservatives in Shire Hall must admit they messed up and resolve to fund ambitious, fully segregated schemes themselves, because Gloucestershire deserves better than Tory incompetence.”

Councillor Nigel Moor, cabinet member for planning and environment, said: “While it is a little disappointing not to get all the money we had bid for, we will put our allocation to best use for the long term benefit to the county and continue to work hard to secure more funding in the future to help us deliver our ambitious plans for tackling climate change and improving the health and wellbeing of people across the county.

“Using money awarded earlier this year, we have already delivered several temporary schemes which have helped communities to remain active and safe during this ongoing pandemic.”