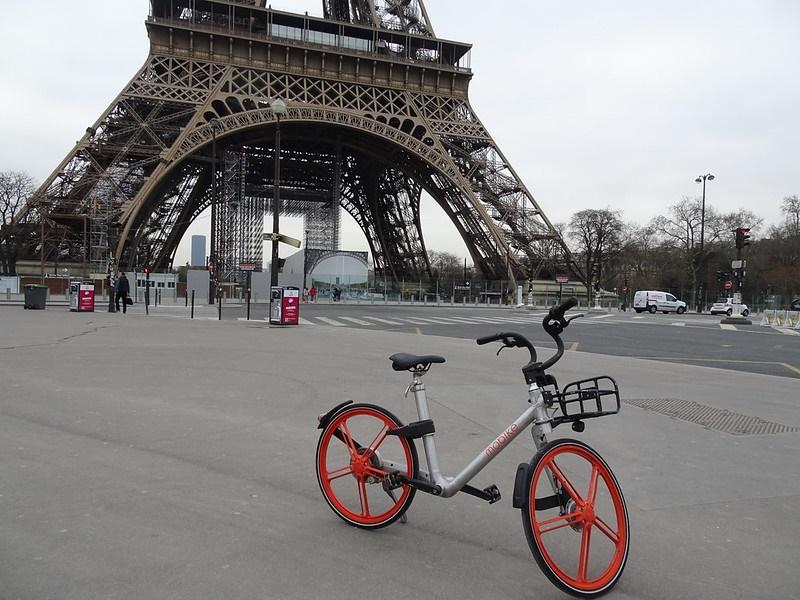 France has effectively banned recreational cycling as part of its coronavirus lockdown. The sports ministry made the announcement after widespread criticism of the large numbers of people taking to the streets for exercise after a lockdown was imposed on Tuesday.

Authorities have urged people to only leave their homes once a day, saying they should choose between going for a run or going to get groceries.

“Remember that you are not supposed to leave except for urgent matters such as grocery shopping or health reasons,” said the Ministry for Sport. “A short run is possible, but not a 10k.”

The French Cycling Federation later tweeted a request that all cyclists “show responsibility by avoiding any practice outside during this period.”

French president Emmanuelle Macron has reportedly been appalled by the French population’s lack of collective discipline in respecting social distancing measures and it could be that the stricter rules are an effort to convey the message that people really do need to stay at home.

Thelocal.fr reports that cycling to work is still permitted.

In the UK, campaigners have called for the Government to treat cycling as a ‘strategic industry’.

British Cycling has asked the Health Secretary to recommend cycling as part of Government advice as a way to stay active and to alleviate some of the issues related to prolonged isolation, while Cycling UK yesterday advised families to keep riding their bikes.

In Italy, cycling has been banned to minimise the risk of accidents and so reduce demand on the already overburdened medical service. Spain has also put restrictions on recreational cycling.