The motorist responsible received six points on his licence and was fined £394 and ordered to pay court costs of £139.
by Will Bolton

A father of two who was left with life changing injuries after he was knocked down by a motorist while riding into work has urged people to take care as more cyclists than ever take to the roads following the pandemic.

Darius Kravitz was cycling down Knight’s Hill Road, West Norwood, Lambeth, when a car turned across his path as the driver attempted to turn into Cheviot Road.

Darius, 48 who lives in West Norwood, suffered multiple life-changing injuries, including spinal and rib fractures, a fractured chest bone, a broken left leg as well as a fractured and dislocated right hip.

He spent around two months in Kings College Hospital, where he received life-saving treatment, before being transferred to the Pulross Centre to continue his rehabilitation.

Darius, who runs The Legends Barbershop in Holborn and the Strand with his wife, Adrianna, age 42, is now urging people to take care on the roads. 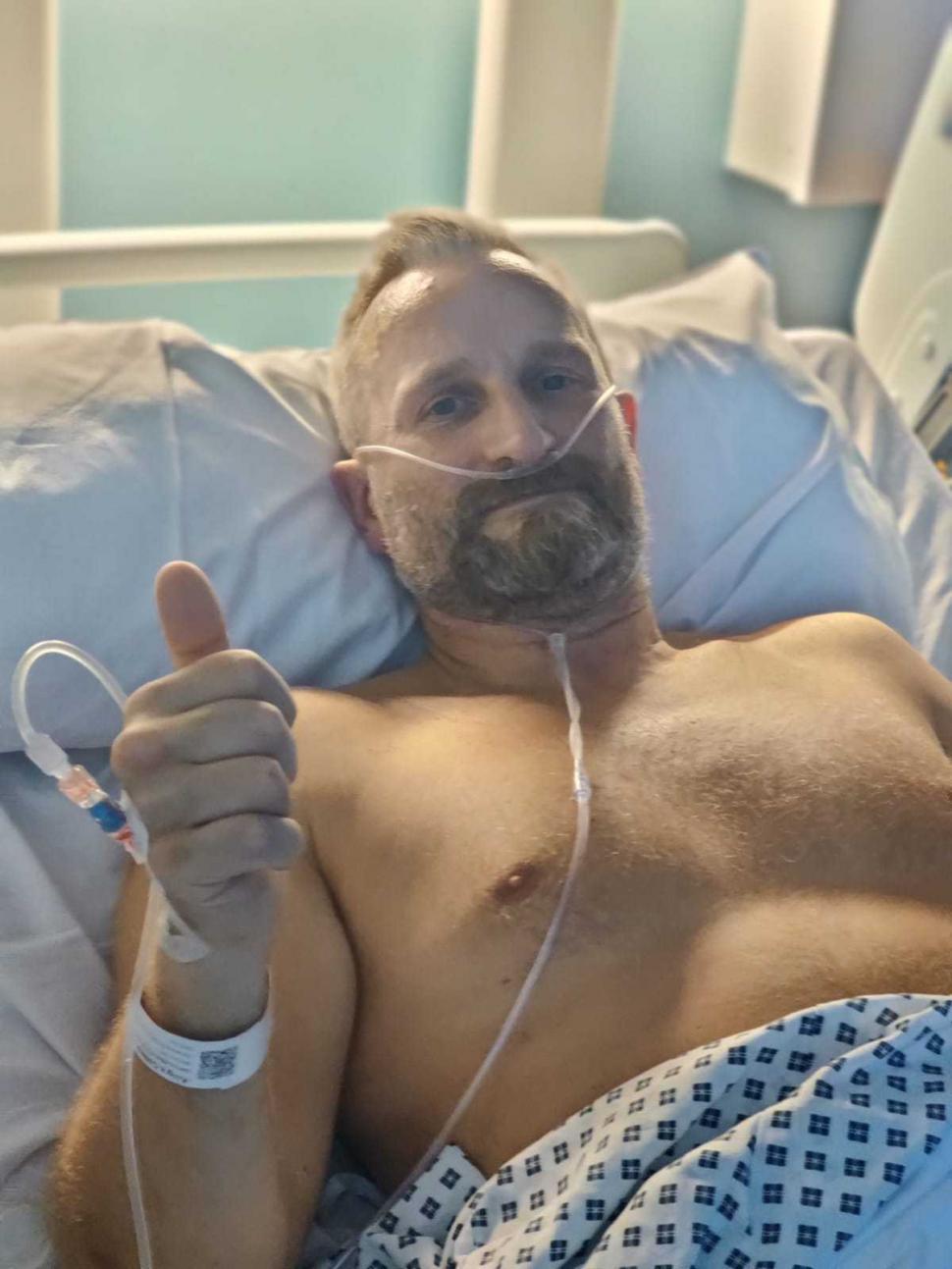 The driver involved in the collision pleaded guilty to a charge of driving without due care and attention when they appeared at Bromley Magistrates’ Court.

The motorist received six points on his licence and was fined £394 and ordered to pay court costs of £139.

Before the crash, which happened on 11 September last year, Darius’ business had won numerous awards.

The couple were hoping to expand the number of branches they had as well as their online business. However, this has been put on hold because of Darius’s injuries.

He said: “The crash is all a bit of a blur. One minute I was cycling to work and the next moment I remember being hit by the car and coming off my bike.

“Ever since then life has completely changed. I loved keeping fit and active and we threw everything into expanding our business. Now that has all changed.

“I’m unable to do things people take for granted, such as picking up my children, and am a lot more reliant on Adrianna. All our plans for the business are on hold while I try and recover.

“I’ve always been determined and that determination is keeping me focused on making the best recovery I can. Getting back to work would be a huge boost and that is my number one aim.

“I just hope that by speaking out people realise the hurt and pain they can cause others and how important it is to take care on the roads.” 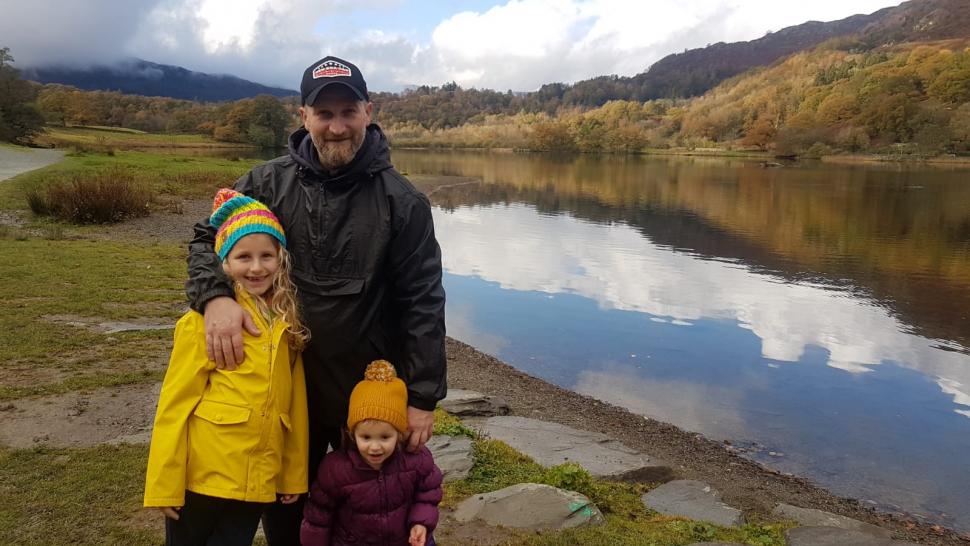 Adrianna added: “When I heard Darius had been involved in a collision my heart sank. I immediately thought the worst and seeing him in hospital was absolutely horrible.

“Since the crash our lives have been turned upside down. We’re a strong family and a hard-working couple, but now we no longer feel safe. We live in constant insecurity of not knowing what’s going to happen next."