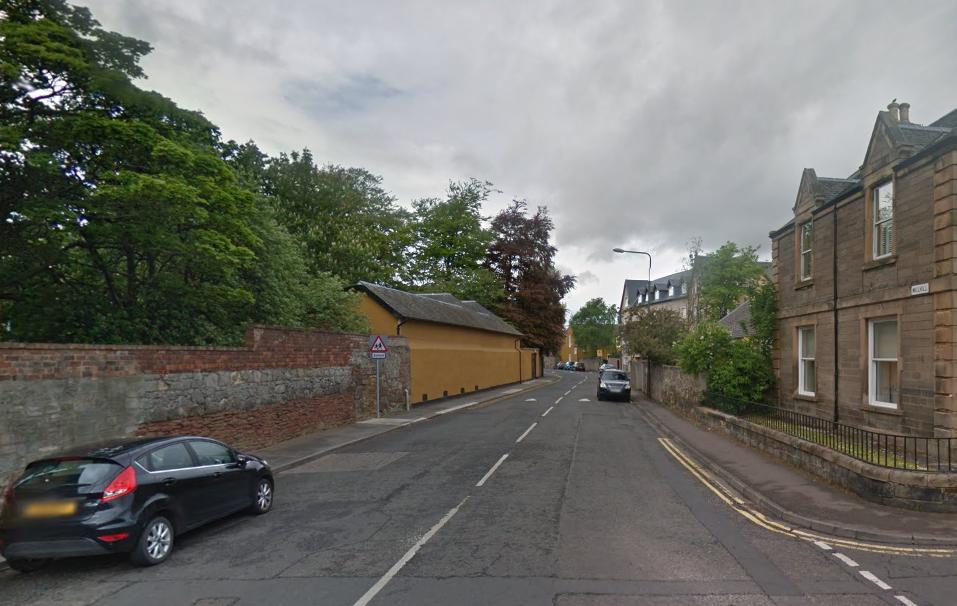 Cyclist hospitalised after being pushed off bike by pair on moped

A cyclist was treated in hospital for multiple injuries after he was deliberately knocked off his bike by “two unidentified males” on a moped in Musselburgh earlier this week.

The alleged assault occurred in the Millhill area of the East Lothian town, which lies just five miles east of Edinburgh, on Tuesday 29 November.

According to Police Scotland, a 24-year-old man was cycling on Millhill at around 6pm when he was approached from behind by two unknown men “riding an off-road motorcycle or moped”, who then pushed him from his bike.

The cyclist was then taken to the Royal Infirmary of Edinburgh, where he received treatment for various injuries sustained during the attack.

Detective Constable Calum Cross said in a statement: “Our enquiries into this incident are ongoing and I would urge anyone who may have information about the incident to get in touch.

“We would also be keen to speak to anyone who may have dashcam footage from the area on Tuesday evening.”

Anyone with information has been asked to call 101, quoting reference 0111 of 30 November. Alternatively, witnesses can call Crimestoppers on 0800 555 111.

While the motive behind this week’s attack in Musselburgh remain unclear, there have been an increasing number of targeted assaults on cyclists by muggers riding motorbikes, mopeds, or scooters in the past year.

In July, we reported on two separate bikejackings in the space of three days in south London, the second of which saw a gang of “youths on mopeds” ram two cyclists before forcefully taking their bikes.

In April, local cycling clubs warned members to ride in groups after a lone female cyclist was held down and had her bike taken during a similar attack near Warlingham.

Former Scottish champion Jennifer George, who finished eleventh at this year’s British time trial championships, has also reported being attacked twice while cycling alone in Surrey and Kent this year, both times by men riding mopeds or motorbikes.

Last autumn, then-Alpecin Fenix pro Alexandar Richardson was knocked off his bike and threatened by a gang with a machete who took his team-issue Canyon Aeroad during a shocking attack in Richmond Park, south west London.

It was the second violent robbery in the park within a 24-hour window after the owner of a 2021 Cannondale System Six was pushed off his bike by two balaclava-clad men on an electric scooter.

Whole most of these attacks involve an attempt to steal the cyclist’s bike, some – like this week’s incident in East Lothian – do not. In July, we reported that a gang of off-road motorbikers surrounded a female cyclist riding on a bridleway near the Rivelin Valley Road in Sheffield.