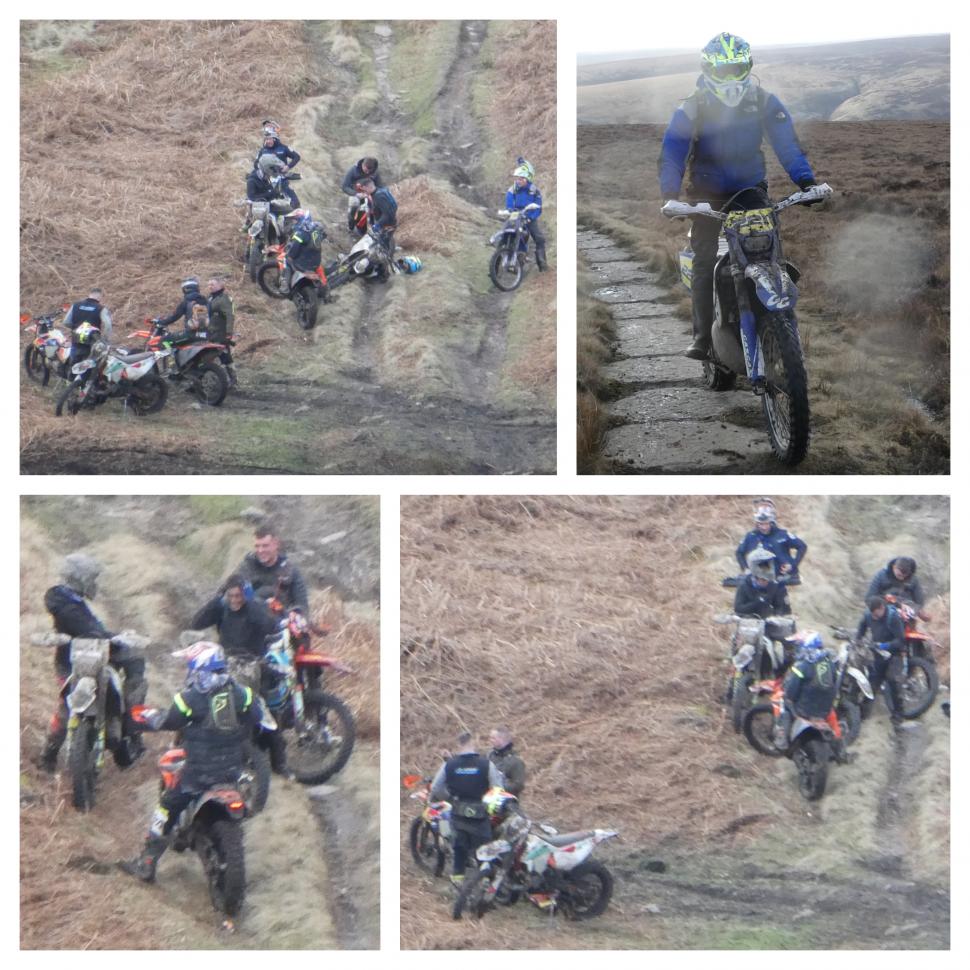 "This was yet another example of the minority giving the majority of law abiding motorcyclists a bad name," said a South Yorkshire Police officer...
by Jack Sexty

Police in South Yorkshire are searching for a gang of off-road motorbikers who assaulted a female cyclist by surrounding her and spraying her with mud.

The incident occurred at around 2.15pm on the 5 March, when the victim was cycling on a bridleway near to Rivelin Valley Road in Sheffield.

She was approached by a group on off-road motorbikes, before "words were exchanged" between the victim and one member of the group according to South Yorkshire Police.

An on-bike camera that the cyclist was using was broken during the assault, but officers from South Yorkshire Police Off-Road Bike Intervention Team (ORBIT) were able to retrieve images of the people they want to speak to in connection with the assault and criminal damage.

PC Jamie Walker of the ORBIT team, said: “Unfortunately, this was yet another example of the minority giving the majority of law abiding motorcyclists a bad name. This was not anti-social behaviour, the matter is being dealt with as a police investigation of assault and criminal damage.

“In addition to the police investigation, any riders identified during enquiries will be referred to Natural England with regards to offences of damaging a Site of Special Scientific Interest (SSSI).”

Enquiries are ongoing and police want to identify any of the gang members to assist with enquiries. Anyone with information is asked to contact 101 quoting incident number 975 of 5 March, or Crimestoppers anonymously on 0800 555 111.