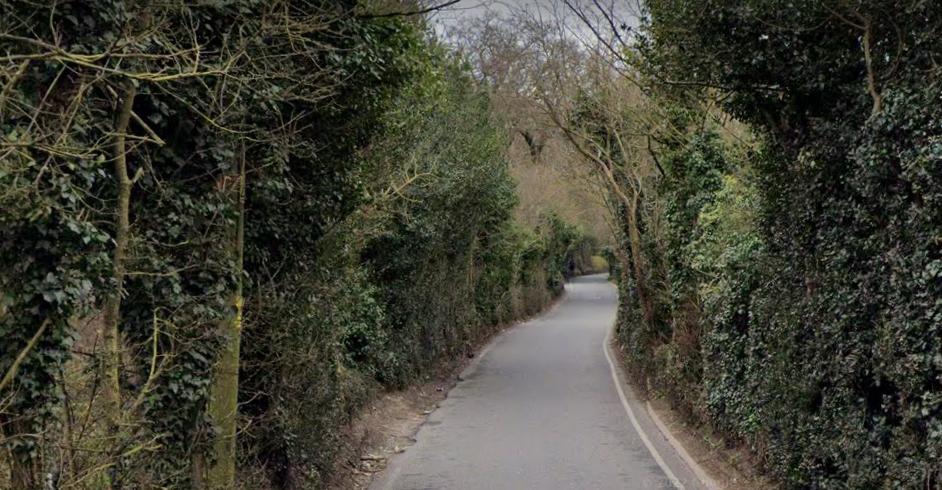 "They said give us the bike or we stab you": Another cyclist targeted by motorbike-riding muggers on popular route out of London

A club rider from south London says he has lost "freedom and independence to go and ride my bike" after escaping an attempted bikejacking by motorbike-riding muggers in the latest of a series of incidents.

The victim, a road.cc reader, told us they were threatened by the offenders, who told him they would take his bike (a 2022 S-Works Tarmac SL7) or stab him, during the frightening attack on Thursday evening on Layhams Road, in West Wickham.

The road is a popular route for cyclists riding out of the capital into the Surrey and Kent countryside, and is part of the same area where riders were, in April, warned of a moped gang seemingly targeting lone female cyclists after a rider was held down and had their bike stolen during an attack.

Recalling the latest incident, the reader said: "Two men on bikes went past me. One electric motorcross style and one superbike replica 125cc bike with a loud exhaust. They pulled into a side road, let me ride past them and then came after me.

"They swerved in front of the bike to box me in and stop me. I managed to turn around and sprint off. They came after me again, rode alongside and said, you have two options, you give us the bike or we stab you, then they boxed me in again. I did not see a knife so this may have just been a threat.

"At that point a car turned up that I shouted at to get them to stop and then a group of riders also turned up and the guys on motorbikes fled."

The Penge Cycling Club member says he wishes he had taken the advice of a recent email from the club chairman advising members to only ride in groups as "the situation has got so bad".

"They were both wearing balaclavas so very difficult to ID them for the police but I knew as soon as they went past me that they were dodgy," he continued.

"The police are taking the situation seriously and are looking to try to connect any similar cases.

"The saddest thing for me apart from being very shaken is that it has now taken away my freedom and independence to go and ride my bike whenever I want as I am now in fear of a similar situation.

"They are obviously targeting this road and area surrounding it as they know it is a very popular thoroughfare for any cyclists heading out of London. My bike is a 2022 S-Works Tarmac SL7 which is worth a huge amount of money so they clearly know what kind of bikes they are looking for."

In April, a female cyclist was held down and had their bike stolen during an attack on Beddlestead Lane in nearby Warlingham by two men on a scooter.

> Female cyclist held down and bike stolen during frightening attack

Following the incident, another local club, Dulwich Paragon, warned riders to stay vigilant, ride different routes and ride with other people "until there are signs the police have got on top of the situation".

Meanwhile, in October, professional cyclist Alexandar Richardson was knocked off his bike and threatened by a gang with a machete in Richmond Park, in south west London.

At the time, the then-Alpecin Fenix rider, who finished third at last week's national championships, said the attacks were "becoming a common occurrence in parts of London", with the gang taking his team-issue Canyon Aeroad.

It was the second violent robbery in the park within a 24-hour window after the owner of a 2021 Cannondale System Six was pushed off his bike by two balaclava-clad men on an electric scooter.