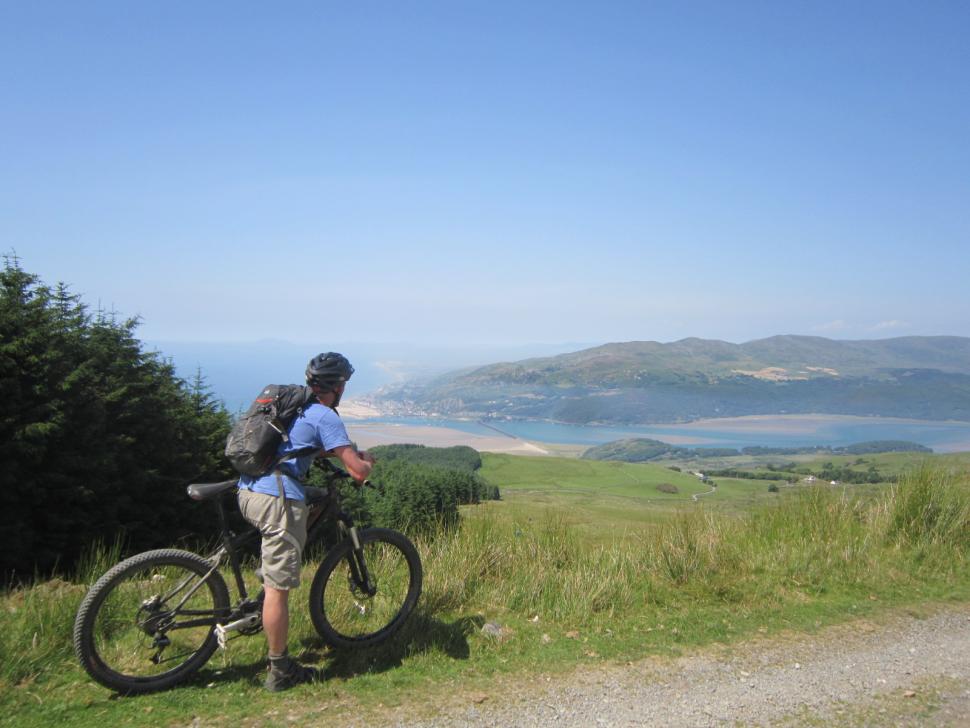 Cycling UK has warned that revised guidance from the Welsh Government issued last week which said that people cycling for exercise outside the home need to stay within walking distance of where they live may deter people from riding bikes during the lockdown.

The charity’s head of campaigns, Duncan Dollimore, told road.cc that the charity if seeking “further clarification” of the guidance, which we reported on here on Freiday.

“The Welsh Government guidance on leaving home to exercise, published on Friday, suggests that people should limit their cycling to ‘a reasonable walking distance from home,” he said.

“Cycling UK are concerned that this guidance might deter some people, particularly those who’ve taken up cycling in recent weeks whilst the roads have been much quieter, from continuing to cycle for both their daily exercise and for essential journeys.

“Cycling UK has therefore written to the Welsh Government today seeking further clarification, which we hope can be provided quickly.”

Last week’s updated guidance said that “as a rule of thumb” people should only ride their bikes within walking distance of where they live, and that “cycling significant distances from home is not considered to be a reasonable excuse for leaving it.”

While the Welsh Government acknowledged that “cycling is a valid form of exercise and is also a suitable way of going to work,” it added that the guidance aims to relieve pressure on emergency services due to a rider having an accident or mechanical issue, which may also require someone else to make a journey to provide assistance.

Cyclists are also “expected to only cycle alone or with members of their household, on routes they know well, and that are well within their ability level.”

Under Regulation 8 (1) of the Health Protection (Coronavirus Restrictions) (Wales) Regulations 2020 “During the emergency period, no person may leave the place where they are living or remain away from that place without reasonable excuse.”

The Regulations go on to define a “reasonable excuse” as including, at paragraph (b), “to take exercise, no more than once a day (or more frequently if this is needed because of a particular health condition or disability), either (i) alone; (ii) with other members of the person’s household; or (iii) with the person’s carer.”

Here are the paragraphs in full relating to cycling contained in the Welsh Government’s latest guidance.

Cycling is a valid form of exercise and is also a suitable way of going to work. Cycling is generally a low-risk activity but with emergency services under pressure, it is important to take steps to manage risk wherever possible. An accident or a breakdown far from home would place additional strain on health services or require a further journey to be made by someone else to provide assistance.

People are expected to only cycle alone or with members of their household, on routes they know well, and that are well within their ability level. Cyclists on shared paths should be considerate of walkers, runners and other people cycling: they should stay two metres from others, slow their pace and stop to let people pass as appropriate.