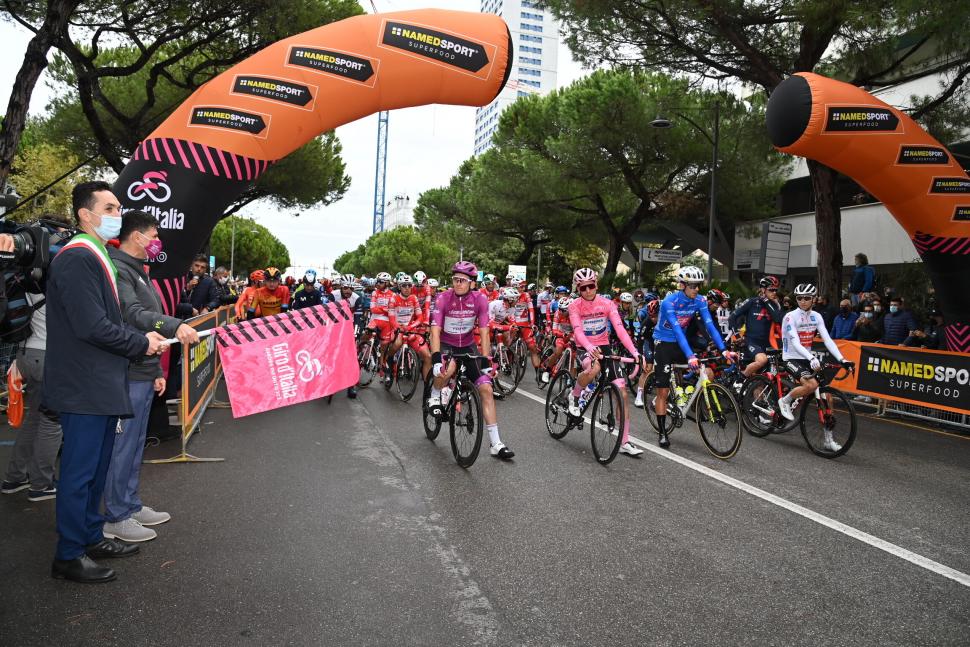 Responding to EF Pro Cycling's request that the Giro d'Italia be cut short (see below) the UCI has said there will be additional general screening of teams on Thursday and Friday, on top of the testing due on the second rest day (Monday).

Eurosport reports that a proposal from EF Pro Cycling to stop the Giro d’Italia at the second rest day because of "a clearly compromised bubble" has been refused by the UCI.

A proposal from @EFprocycling to halt the #Giro d’Italia, because of "a clearly compromised bubble", has been refused by @UCI_cycling.

The team wrote to request that the Grand Tour end this coming Sunday, with winners declared as per their positions at that point.

It said that following a series of positive tests at the first rest day,  “it must be expected that further illness will result.”

Mitchelton-Scott and Jumbo-Visma have pulled out of the race. Regarding finishing the Giro early, the letter says that, “it would be better for the Giro and the UCI World Tour…(if) this be done in a systematic, holistic way versus a chaotic withdrawal on a team by team basis.”

The UCI denied the request with its president David Lappartient arguing, “we now face a challenge to finish the season and this can be achieved by continuing this spirit of collaboration and unity in professional cycling.”

EF says it will leave the Giro if the team returns even one positive test - and may even call it a day before that happens.

“While we hope to remain in the race until an official early finish, should anyone on our team test positive, or should the riders and staff grow uncomfortable with the situation, we will leave the race at that time.” 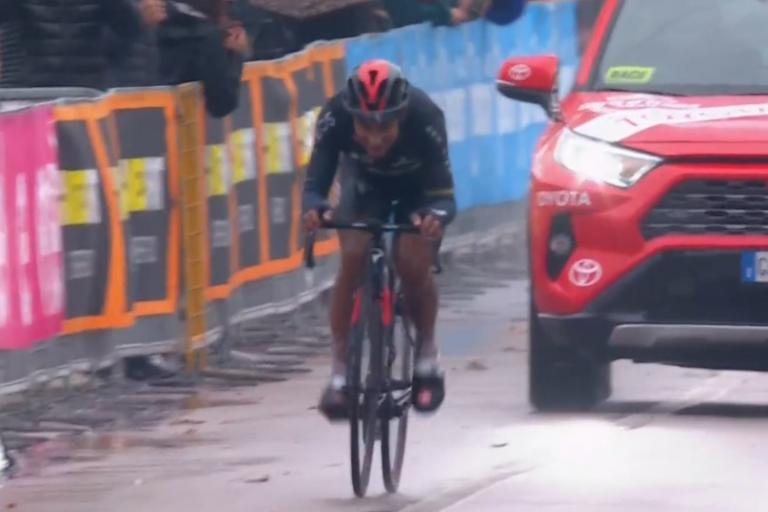 Jhonatan Narvaez (Ineos Grenadiers) has won from the break on a day of miserable weather in the Giro d’Italia.

The Ecuadorian was one of two riders who had seemed set to hold off the peloton to contest the win. However, the unfortunate Mark Padun (Bahrain-McLaren) suffered a puncture immediately after the final climb of the day. 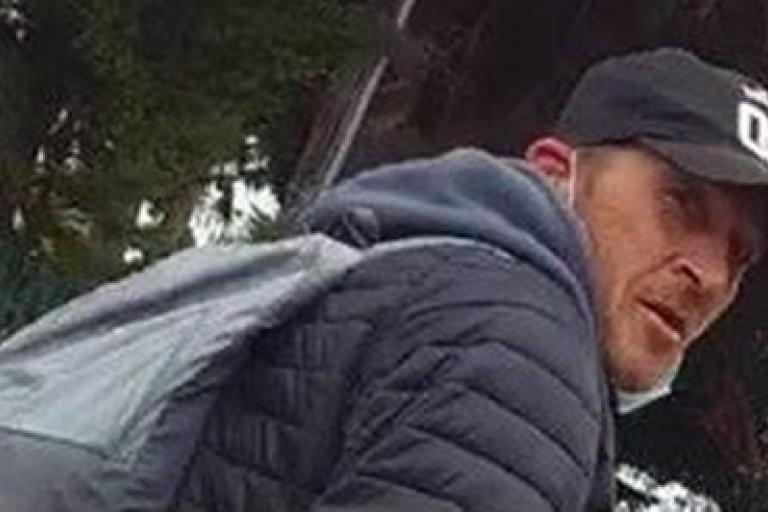 Between August 1 and September 8 a total of 27 bicycles were stolen from three locations across Marlow.

The thefts occurred from outside Sainsbury’s supermarket in West Street, from Higginson Park, and from outside Marlow Railway Station.

Sergeant Robin Hughes, of Marlow’s Neighbourhood Team, said: “As part of our enquiries, I would like to speak to the two men shown in the images as they may have information which could assist us. If you recognise them or believe you are either individual, please contact police.

“Many of the bicycles stolen were locked so if you have to leave your bicycle in public I would urge you to please ensure you double lock it as securely as possible in a recognised secure cycle parking area, which is well lit and is covered by CCTV. Use two good quality locks, at least one of which is a D-lock and remove or secure any removable parts.

“It is also advisable to get your bike securely marked and registering it at BikeRegister. Please take the same steps at home to ensure your bicycle is secure.”

If you have any information about the incidents please contact the 24-hour non-emergency number 101 quoting the reference 43200271523. 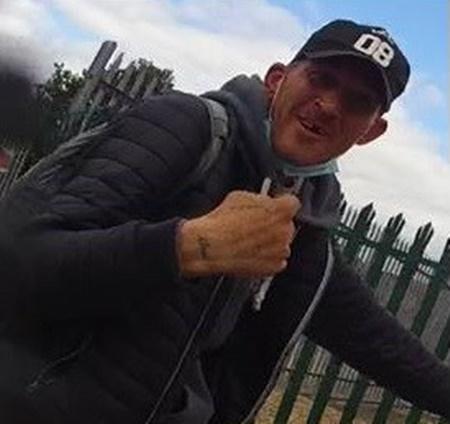 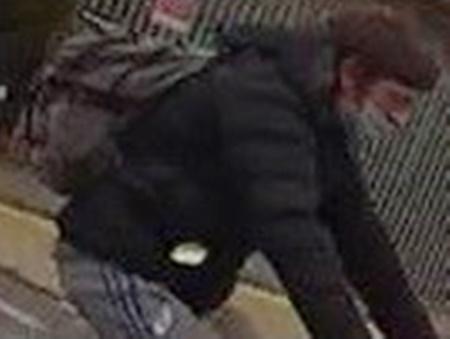 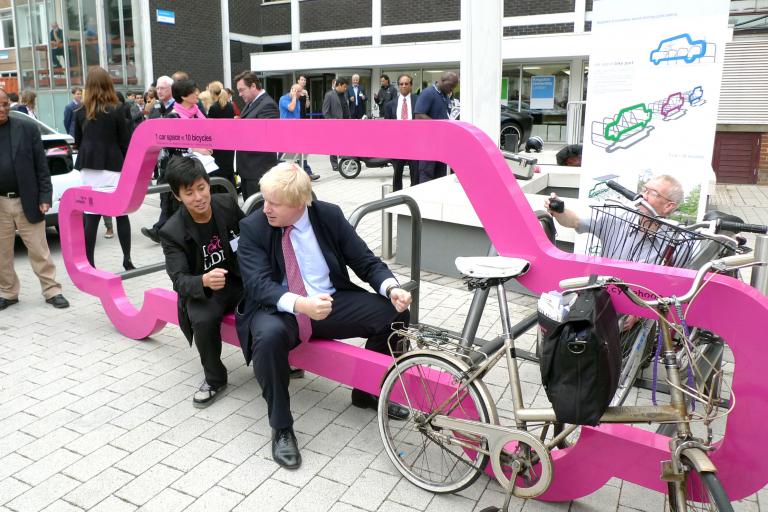 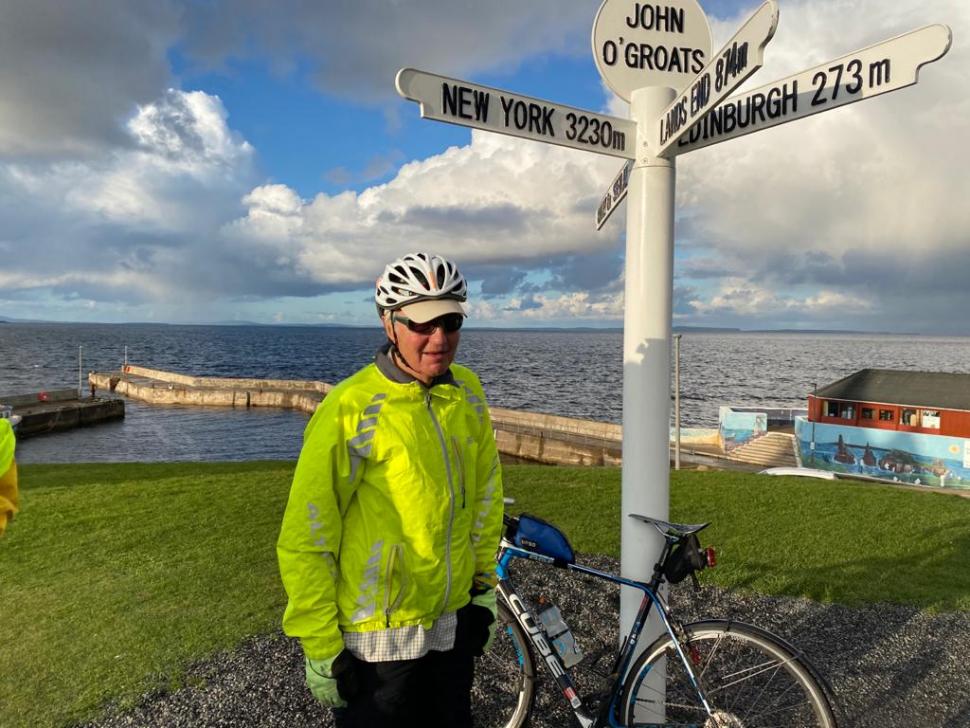 Jonathan Thompson set off on 5th October to complete his mammoth challenge, and accompanied by a small support team, he conquered the brutal 500 mile route around North-West Scotland within a week.

A former Royal Marine, Mr Thompson was raising funds for the PTSD Resolution charity, describing PTSD as “a dreadful affliction”. He trained six times a week leading up to the event, making use of a road bike and a Wattbike Atom, and faced hilly terrain mixed with typically dreadful Scottish weather during the challenge itself. Doubling back from John o’ Groats on the final days to avoid the busy A9, the total distance was extended to 542  miles.

Mr Thompson originally aimed to raise £10,000, but has already smashed that target with the running total now over £13,000 – if you want to donate the fundraiser is still live here, and you can find out more about the PTSD Resolution charity here.

We've been sent some photos of school run time on Bounds Green Road this morning. Who could have predicted that installing mostly 'mini-orca' cycle lane segregators, designed to be driven over, rather than wands would not stop people from driving over them into the cycle lane? pic.twitter.com/YHBvwWftkf

🗣 @brismithy: "Bit of a naughty moment there from Movistar" 😬

We alluded to this earlier when reporting on Thomas de Gendt's suspicions that Giro d'Italia organisers RCS Sport are 'hiding' things with regards to the spread of Covid-19 at the race.

It's been reported that 17 police motorbike riders tested positive, but RCS says these particular officers were only tasked with covering the Giro-E e-bike race, which finishes an hour before the main race each day.

"With reference to the stories that appeared in the press relating to the Coronavirus status of Polizia Stradale officers at the Giro d'Italia, it must be highlighted that the reported cases only concern personnel exclusively engaged in the escort at the Giro-E, an event with organization, logistics, hotels, timetables and starting locations completely separate from those of the Giro d’Italia.

"It was found that the cluster would have originated in the technical escort team. As for the escort policemen on the Giro d’Italia, who follow autonomous prophylaxis dynamics, the recent Covid tests carried out have all returned negative responses."

The BBC reports that Japanese telecommunications company NTT has pulled out of sponsoring Africa’s top cycling team, for whom Domenico Pozzovivo is currently sitting fourth overall in the Giro d’Italia.

🚆Stage 11 of @giroditalia was a day for the fast men but for our team it was one to rally around our leader, Domenico Pozzovivo.

We continue to make history for our team as he retains 4th spot on GC, as we continue to fight for our future.#BicyclesChangeLives pic.twitter.com/Me0MrXt3nm

Team principal Doug Ryder said the team was, “struggling to keep the lights on.”

They’ll need a new sponsor in place by November.

"We've literally got three to four weeks, so the clock is absolutely ticking. We hope we can find somebody who can keep us going."

NTT Pro Cycling was formerly MTN-Qhubeka and Team Dimension Data and is still connected to the Qhubeka charity which provides African students with bikes.

"This is our tenth year in solid partnership with them and we've helped [give more than] 100,000 bicycles to individuals and give them hope, opportunity and change lives," said Ryder.

"The team has given that initiative global exposure. We will continue to support Qhubeka, no question, but if the team doesn't exist then it will severely impact Qhubeka as a whole." 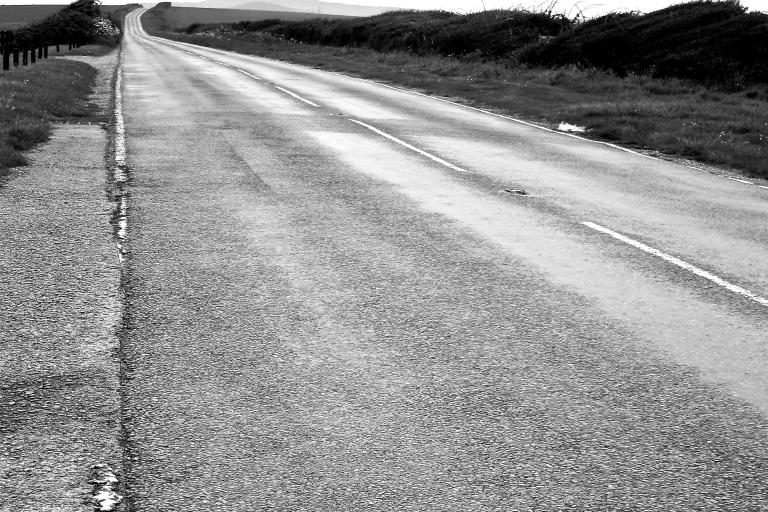 VecchioJo is aimlessly pedalling about

I'm late on this, but I'm posting it because there's every chance some of you will have missed it too.

According to Thomas de Gendt, Lotto-Soudal signed the start list today but have since been discussing whether or not to ride on the team bus.

De Gendt: "I don't feel like racing today, the situation is trending the wrong direction and it feels like the organizer conceals things. We're having discussions between riders wether we should start."https://t.co/udXWmXFV7V

It's been reported that 17 police motorbike riders associated with the Giro-E tested positive for Covid-19.

Race organisers said the officers were separate from the main race, but de Gendt seems sceptical.

"I thought it was much safer in the Tour. I never felt unsafe there at any point. But I have the feeling that the organisation is hiding things and giving it a twist.

"There is a lot of money involved and for sponsors it is very important that we go to Milan. They are waiting for the government to make a decision and those decisions come too late."

"A new bicycle - the most exciting thing you can buy."

We reported yesterday that Jakob Fuglsang has been letting off a bit of steam in his daily column in the Danish media.

The recurring theme is that he is disappointed-to-angry with his team.

Our favourite line was the utterly brutal one about Oscar Rodriguez. "It's not like I'm disappointed with him. I probably would not have expected more, but you are allowed to hope."

He also said of Vincenzo Nibali (presumably partly in jest): "He doesn't say hello to me. Maybe he's jealous of me."

Then there are his comments about Sicily.

It's important to note that these were produced with the assistance of Google Translate.

Jakob Fuglsang about Sicily. Yep, I can now see why Nibali might not say hi to you at the start. 🙈 #Giro pic.twitter.com/89xbobJDpR

Fuglsang has now pulled a very modern version of the old "I've been misquoted" in a bid to minimise the damage.

Fuglsang declares his love for Italy and says the journalist who's helping with his daily blogs during the Giro has been distorting his words https://t.co/74oZHuPjx3 (🇮🇹)

He said: "The translations with Google Translate, believe me, are not so reliable. I love Italy and that translation does not reflect my thoughts."

You can certainly lose a bit of nuance with any translation - particularly one generated by computer software. Not sure that explains everything though, Jakob.

Organisers say it follows the same route as the Gran Fondo Nove Colli, if that means much to you.

They say: "With the exception of the first and of the last 25km, the remaining 150km do not even feature a single flat metre to let the bunch catch their breath.

"The route is an endless succession of climbs and descents, with double-digit gradients at points, often on narrow and worn-out roads."