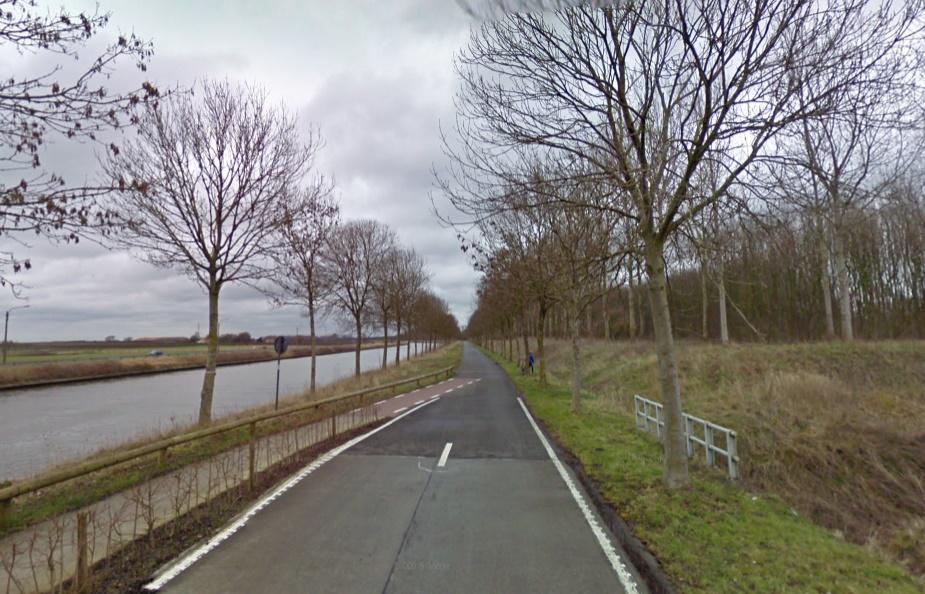 An amateur Belgian time trial that would have been conducted using Strava has been cancelled after authorities reminded riders that all forms of outdoor racing are prohibited.

The idea was that riders would cover a 17km route from Deinze to Vinderhoute along the Schipdonk Canal and the Vaart with the results decided based on Strava segment times.

“We would like to point out that every form of cycling race – as defined in the Royal Decree – is and will remain prohibited,” said the Interfederal Coordination Cell, a group that comprises three major cycling bodies: Belgian Cycling, Fédération Cycliste Wallonie Bruxelles and Cycling Flanders.

“This also applies to competitions with timekeeping,” it continued. “The Interfederal Coordination Cell therefore distances itself from the today announced and unlicensed time trial of 1 May. That such an event would take place during a period when the population is making heavy sacrifices is certainly inappropriate.”

The Ghent Cycling Terrorists said they felt the union was making the race out to be a much bigger deal than it really was, but agreed to cancel.

"We don't want a fuss," said Jules Hesters on behalf of the group, explaining that the event was intended as a bit of fun in the same spirit as a recent exploit by Gran Fondo World Champion Maxim Pirard, who rode the entire border of Flanders.

“Riders race every day with their Strava app,” continued Hesters, “so in every training ride there is a timed recording.

“We wanted to make a competition out of that – nothing more. Only it all got out of hand and if it [causes an issue] we’d prefer to call it off. We can always reorganise it when the corona measures no longer apply.”