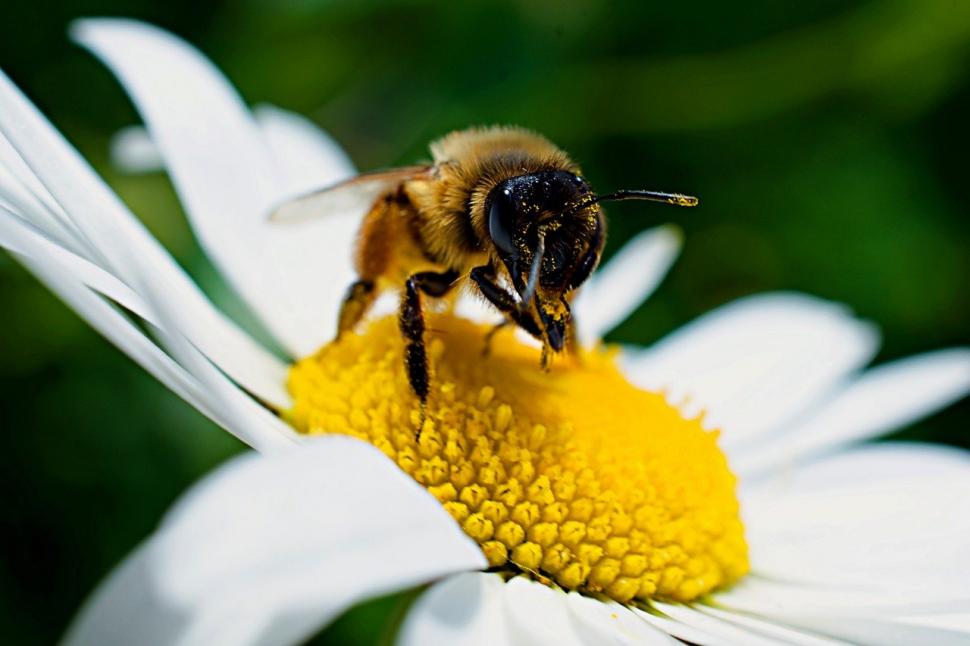 Bee flies inside man's bicycle helmet causing him to crash

Although it is unusual, it is not the first time we've reported on bee related accidents ...
by Will Bolton

A U.S cyclist was taken to hospital after he crashed when a bee flew inside his bicycle helmet and began stinging him.

The 73-year-old was cycling in Omaha, Nebraksa when the incident happened.

He was riding along Highway 36 in northern Douglas County at around 09:30am in the morning when the bee started to sting him, News Channel Nebraska report.

He lost control of his bike as a result but fortunately crashed off the side of the road rather than in front of a vehicle.

Several people stopped to help the man while others directed traffic.

He was eventually taken to hospital with an injured shoulder and a dent in his helmet.

Earlier this year in Spain, a cyclist tragically died after swallowing a bee mid ride.

His friends called paramedics who tried to help but were sadly unable to save the rider, despite making a number of efforts to resuscitate him.

Bees can also be attracted by human sweat, and in 2017 we reported on how four mountain bikers taking part in a race near Granada in Spain's Andalucia region needed hospital treatment after they were attacked by a swarm of bees, with one of the riders stung 80 times, with the incident caught on video.