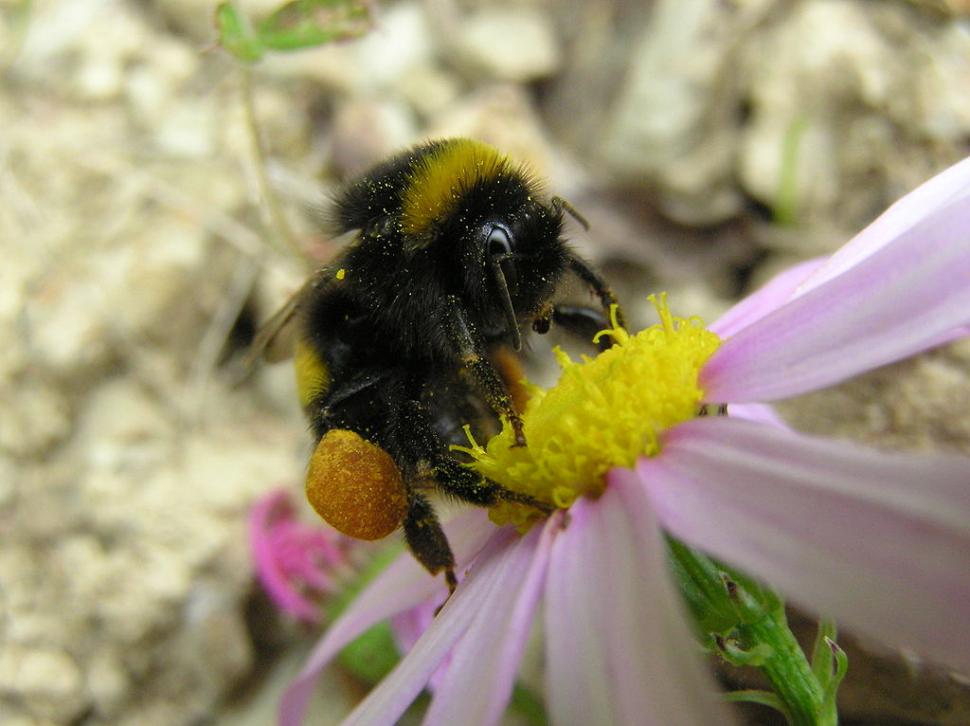 A cyclist in Spain’s Valencian Community region has died after swallowing a bee, with medics believing he may have suffered an allergic reaction after the insect stung him.

The incident happened on Sunday morning when the cyclist, a 59-year-old man from Algemesí, was out on a group ride with friends, reports Las Provincias.

The group was riding near Finca de Sinyent, a huge experimental farm set up with the goal of leading sustainable agriculture practice in Europe, close to the town of Polinyà de Xúquer, a popular location for cycling.

One of the riders went into cardiorespiratory arrest after swallowing a bee, with his friends calling the emergency services as he struggled to breathe.

Paramedics and police rushed to the scene but were unable to save the rider, despite making a number of efforts to resuscitate him using different methods.

According to Las Provincias, there have been several deaths attributable to bee stings in the region in recent years with the victims often agricultural workers.

As well as being unaware that they are allergic to bee stings in the first place, the appearance of natural (rather than farmed) beehives in unexpected locations during the springtime is also cited as a factor in some fatal incidents.

Bees can also be attracted by human sweat, and in 2017 we reported how four mountain bikers taking part in a race near Granada in Spain's Andalucia region needed hospital treatment after they were attacked by a swarm of bees, with one of the riders stung 80 times, with the incident caught on video.