Outdoor and bike brand Alpkit raises £1.5m in crowdfunding – in less than an hour

Nottingham-based outdoor brand Alpkit, which besides its ranges of cycle clothing and bikepacking bags also owns the Sonder bike brand, has raised £1.5 million in funding on Crowdcube in less than an hour. The company had initially aimed to raise £750,000, achieving that target within just eight minutes, and it took another 44 minutes for investment to be doubled.

The company, which specialises in gear to run, hike, climb, camp, swim and bike, launched its campaign on the crowdfunded investment website on Monday, which came after it saw 500 per cent like-for-like sales growth in the past 12 weeks, with turnover hitting £2.3 million. 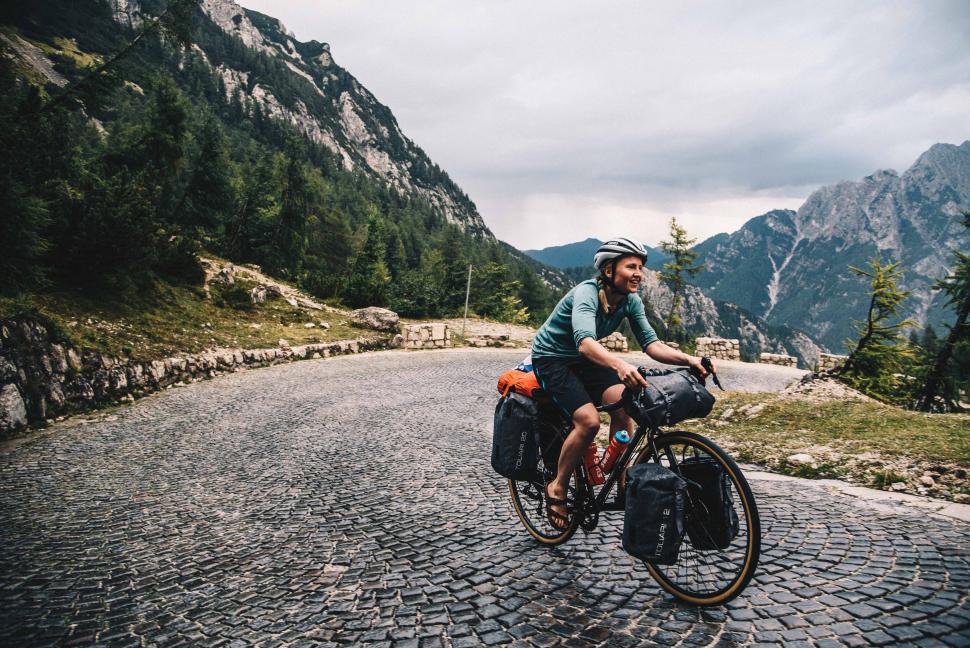 CEO and Co-Founder, David Hanney, said, “This is an exciting time for Alpkit and we’ve been completely overwhelmed by the support from our customers.

“For a long time, they've been asking us whether it would be possible to invest in Alpkit and we've always wanted to extend our ownership and deepen our relationship with our customers.

“So when we looked to add financial strength to our growth plans, we wanted to involve them ahead of other financial institutions.

“The response has been incredible and we know we wouldn’t be in this position today without their loyal support."

In all, 1,380 people signed up to the crowdfunding round, their collective shareholding in the company being 12.6 per cent.

The original goal of £750,000 would have equated to 6.3 per cent but was raised when Alpkit realised the strength of demand from its customers to invest in the business. 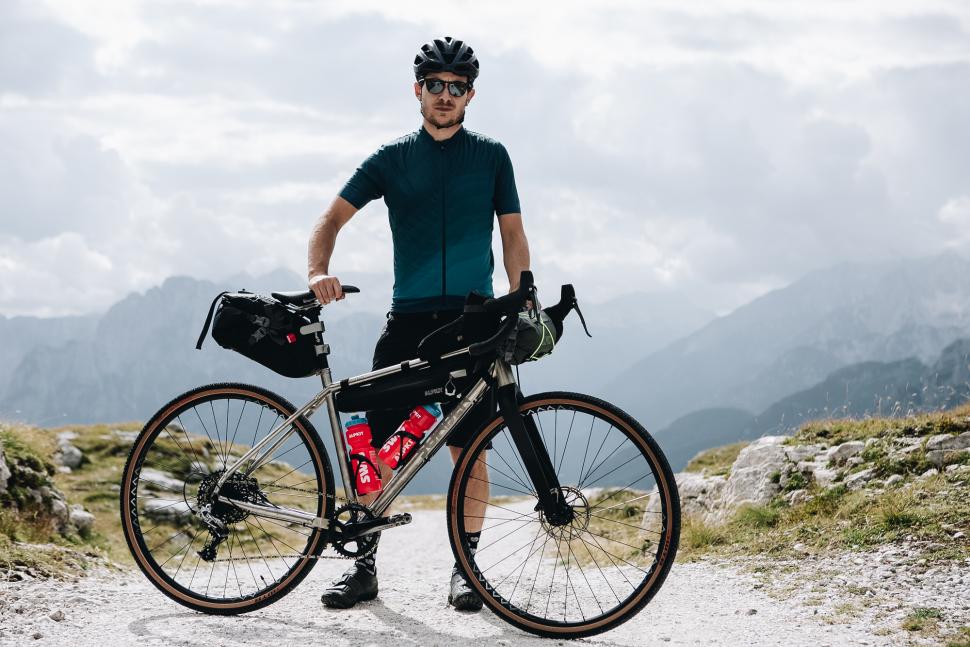 Of the £1.5 million raised, £400,000 came from the founders of Alpkit, which were biggest single investments.

According to the Crowdcube pitch, the new investment will be used to:

• Achieve a world-class sustainability record using the B Corp framework.

Other businesses within the cycling sector that have turned to CrowdCube to raise funds include the bike brand Tresca, the electric cargo bike delivery and taxi service Pedal Me, and clothing brands including Le Col.