Zipp have launched a new lineup of alloy Service Course SL handlebars, along with a new stem that has been designed especially for Mark Cavendish.

Let’s go to that stem first. It’s called the SL Sprint and Zipp reckon it has the highest stiffness-to-weight ratio of any stem on the market – 1.8g/Nm, if you’re interested. Essentially, it’s Zipp’s answer to the Pro Vibe Stem that Cav used previously, but that he can’t use now that he’s on Omega Pharma-Quick-Step. 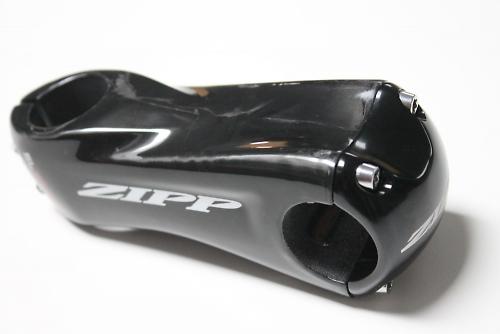 Zipp say that they’ve borrowed ExogramTM carbon construction technology from their Red cranks in order to make this new stem. The faceplate is aluminium and Zipp use steel T25 bolts (star-shaped ones!) rather than normal hex bolts here.

Zipp have reworked their aluminium bars from the past couple of years, and renamed them. The Super Short Reach bar becomes the Service Course SL-70 bar (£79.99), shown above. It still has a 70mm reach – hence the 70 in the name – but it now has a shallower ‘ramp angle’ – the angle from the tops down to the brake perch, where the levers attach. That means you can get a flatter transition from the bars to the lever hoods – there’s less of a trough in there. Zipp have also altered the shape of the hook so you can get your hands into a comfortable position with your wrists at a neutral angle. There's also an Ergo version with a flat section on top for a comfortable handrest. 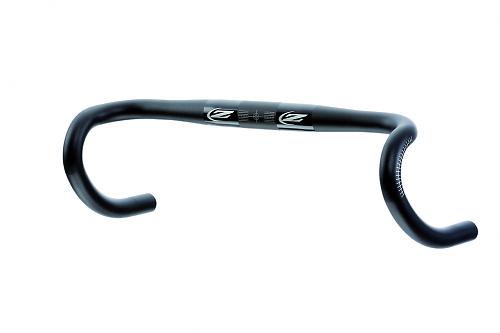 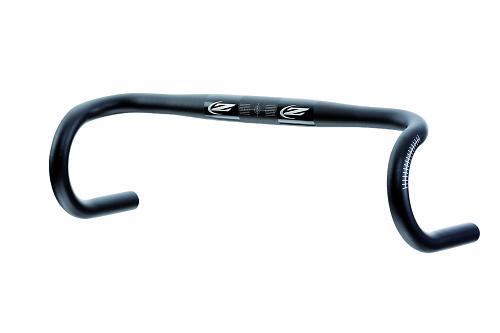 The Zipp Traditional Bend bar becomes the SL-88 (also £79.99) and the drop shape remains unaltered. That means you get an 88mm reach and a 130mm drop – so it’s the most aggressive position of the Zipp bars.

All Zipp bars and now measured centre to centre, bringing them into line with most other manufacturers. That measurement is taken at the brake perch, by the way, rather than at the ends of the bars. All Zipp bars flare out 4° from there to the ends, so the width is a little greater down there.