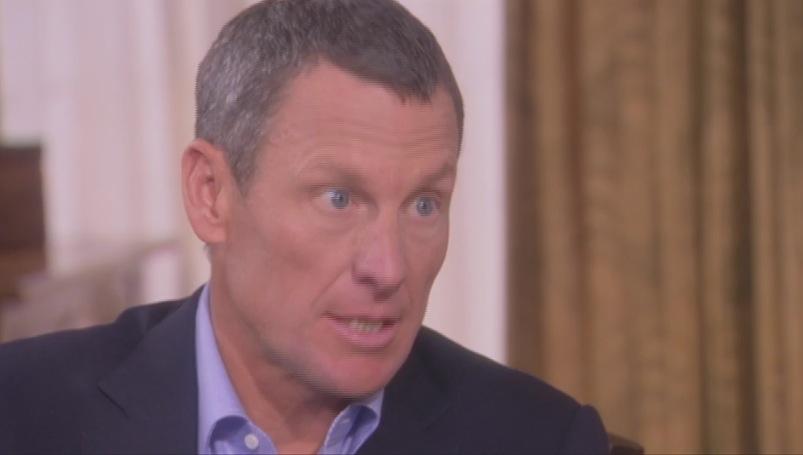 Disgraced cyclist Lance Armstrong has reached an agreed settlement with The Sunday Times, which last year accused him of deceit and sued him for more than £1 million in relation to a libel action he had brought against it in 2004, winning a six figure sum in damages.

The British newspaper revealed last December it was suing Armstrong in the wake of the United States Anti Doping Agency (USADA) ruling that he had doped his way to seven Tour de France victories.

Armstrong’s original libel action against the newspaper was based on a 2004 article written by the newspaper’s chief sports writer, David Walsh, who had first raised suspicions over Armstrong’s performances in an article in July 1999, the year he won his first Tour de France.

Walsh would go on to co-write, with French journalist Pierre Ballester, the book LA Confidentiel, published in 2004 and which included allegations against Armstrong from people who had been close to him including his former masseur, Emma O’Reilly.

The claims made against Armstrong in the book, which for legal reasons was never been published in the UK, formed the basis of a Sunday Times article published in June the same year. Armstrong sued Walsh and the newspaper’s then deputy sport editor, Alan English, for libel.

According to The Sunday Times [£], in his lawsuit, Armstrong “strenuously” denied the allegations, maintained the article depicted him as “a fraud, a cheat and a liar,” and said Walsh “had an agenda” against him.

At a pre-trial hearing two years later, Mr Justice Gray rejected the newspaper’s claim that the article provided “reasonable or strong grounds” to suspect that Armstrong had been doping.

Instead, the judge agreed with Armstrong’s insistence that the only inference to be drawn from it was that he had been using performance enhancing drugs throughout his career.

The newspaper says that faced with the difficulty of having to prove that, it had no option but to agree a settlement with Armstrong, and paid him £300,000.

In December, The Sunday Times launched a High Court action against Armstrong claiming he had been guilty of deceit and that his libel action was “baseless and fraudulent.”

Yesterday evening, the newspaper confirmed that it, Walsh and English had “reached a mutually acceptable final resolution to all claims against Lance Armstrong related to the 2012 High Court proceedings and are entirely happy with the agreed settlement, the terms of which remain confidential.”

Dropped by sponsors including Trek, Nike and Oakley after he confessed on live TV to Oprah Winfrey that he had indeed cheated his way to those seven Tour de France wins, Armstrong’s legal battles aren’t over.

Texas-based SCA Promotions is suing Armstrong for the return of bonuses that it had been ordered to pay him by a court and that it had originally withheld as suspicions he was doping became more widespread in the mid-2000s.

The US Federal Government has also joined a whistleblower action launched by former US Postal Service team mate Floyd Landis regarding the misuse of federal funds which could cost Armstrong and others named in the action up to $90 million should the case go against them.