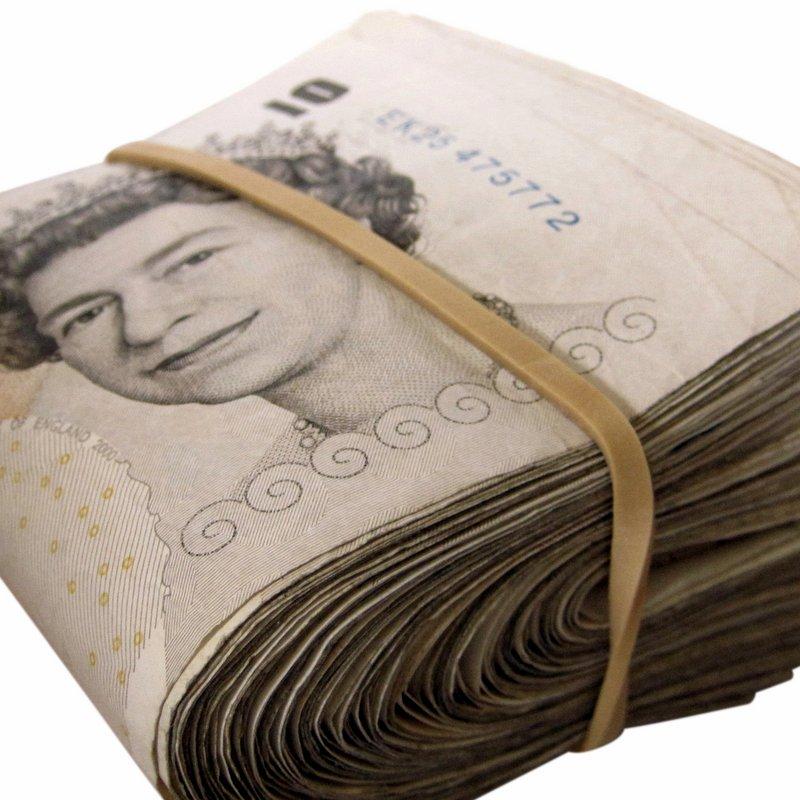 In a motion to be debated at the party’s national conference in Glasgow on September 15, the Liberal Democrats are considering a financial commitment to cycling infrastructure that will rival that of the Netherlands, with a proposal to spend “at least £10 per person per year, increasing to £20” on cycling facilities.

Tabled by Dr Julian Huppert MP, chair of the All-Party Committee on Cycling, the motion recognises that cycling is an efficient and safe way of getting around and that it’s good for people’s health and wellbeing, the environment, and the economy. Significantly, the motion also recognises the role cycling can play in the alleviation of congestion, a point rarely understood in some quarters.

Many of the points made in the proposal - which you’ll find on page 28 of the Lib-Dems’ Autumn Conference Agenda - won’t be news to road.cc readers.

Dr Huppert points out, for example, that three-quarters of all journeys made in the UK are five miles or less; that cycling accounts for 2% of journeys made in the UK compared with 30% for the Netherlands; that 74% of adults in Britain are frightened by the idea of cycling on busy roads; that lorries make up 5% of traffic, yet are responsible for half of cyclist fatalities; and that 75% of cyclists’ injuries occur at or near junctions.

That’s going to take money, and this proposal recognises that, rather than hoping people can be persuaded to cycle through cheap information campaigns. The Lib-Dems would budget £10 per person per year for cycling infrastructure, rising to £20, and would require local authorities to provide for cyclists in the planning system as well as in the design of all highways and traffic schemes.

That would amount to £1.2 billion per year, which has had the Daily Mail frothing about the other things the money could be spent on, like 40,000 soldiers. However, it’s less than the cost of two of Glasgow’s M74 extensions, a five-mile stretch of motorway that cost £692 million by the time it opened in 2011.

Elevated urban motorway is eye-wateringly expensive, but even if you use the widely-accepted £30 million average cost of a mile of motorway, you’re only going to get a 40-mile stretch for your money.

As well as training, workplace facilities and improved safety measures such as priority traffic lights for cyclists and sensors, alarms, safety bars and extra mirrors on lorries, the proposal, if passed, would lead to consultation on a form of presumed liability.

The proposal calls this “proportionate liability” and explains that it would result in the default assumption after collisions being that the larger vehicle is at fault.

Such a rule covers civil - not criminal - liability in collisions in all but five EU countries. It would make it easier for the more vulnerable parties in collisions, who are usually far and away the more seriously injured, to claim against the insurance of drivers unless the insurer could prove the cyclist or pedestrian was liable.

Presumed liability is therefore like the current presumption that if you drive into the back of someone, you are liable. It doesn’t reverse the criminal presumption of innocence, but makes it far easier for someone who may also be struggling with injuries sustained in a crash to get a settlement.