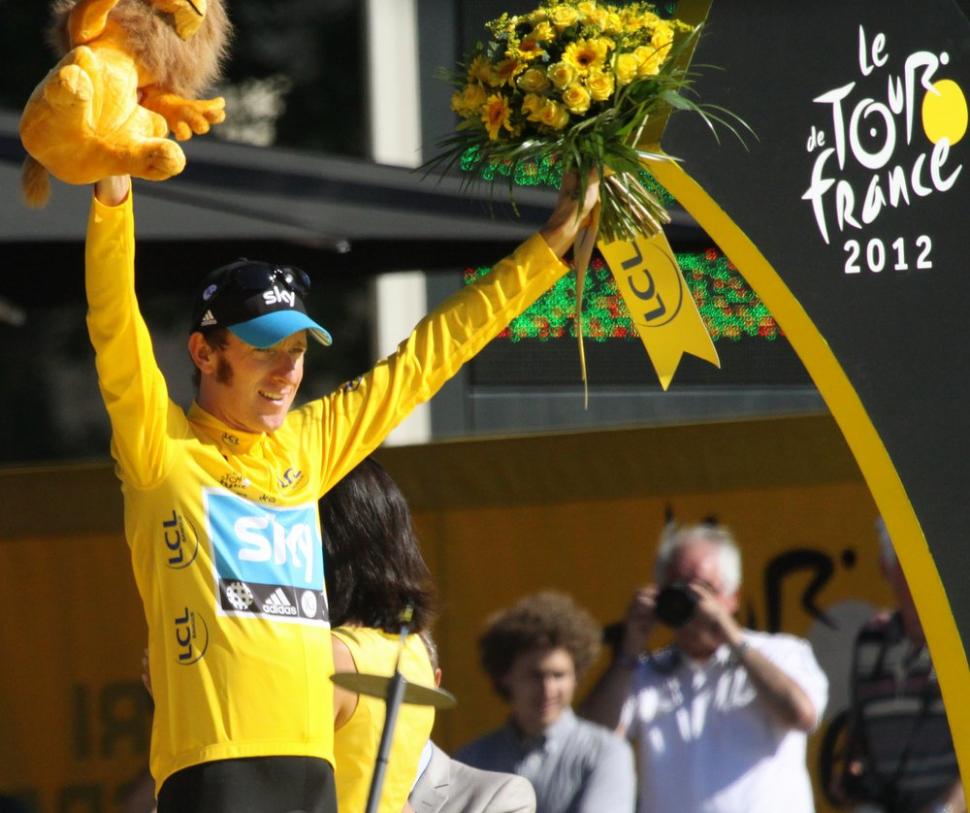 Team Sky's decision to withdraw Sir Bradley Wiggins from the Giro d'Italia ahead of yesterday's 13th stage was taken with a view to ensuring the defending Tour champion was at peak fitness for the start of this year's Tour de France in Corsica at the end of June.

Wiggins, who was speaking as he left the Team Sky hotel in Teviso, did not elaborate on whether he would be returning to full strength to support Chris Froome, Sky's designated leader for the Tour, or whether he saw mounting a defence as being a realistic prospect.

For Froome the prospect of having a rejuvenated Wiggins on the team, in theory fresher than he would have been had he completed the hardest half of this year's Giro, can be viewed as either a glass half empty or glass half full proposition. A fighting fit Wiggins pulling for the team would be a powerful ally in Froome's quest for yellow, a fighting fit Wiggins intent on defending his 2012 win would, by contrast, be massively destabilising.

The issue of who will lead Team Sky at this year's Tour is one that has stayed a live one despite the best efforts of Sir Dave Brailsford and the Team Sky management to lay it to rest. That it has refused to go away is mainly due to the  regular interventions from Wiggins who has suggested variously that Sky might ride the race with two leaders - an idea subsequently shot down by Brailsford - and that he still intends to defend his title and that the issue of who will lead the Team is still up for discussion. That last  point is technically true - a fact acknowledged by Brailsford prior to the start of the Giro. The Team Sky principal said that while Froome was the designated leader for this year's Tour, a final decision on exactly who would be in the team and who would lead it would be taken after the Dauphiné stage race, based on form.

Barring a fast recovery and a surge in form by Wiggins coupled with either injury or a dramatic dip in form by Froome, it is still hard to see how Froome could be dislodged from his position as Sky's designated lead rider. Wiggins' withdrawal from the Giro caps a wretched run of form so far this season while Froome has enjoyed a run of success.

It also has to be said that the drama of who will lead being played out in the media may well turn out to be just that - a drama for our benefit. Wiggins is nothing if not a showman. He will be keenly aware that the parcours of this year's race decisively favours Froome, and also that if there was an agreement at last year's Tour - that Froome would support him in return for his support this year - that Sky will expect him to stick to it. The counter to the argument that this is all Sky hype though, would seem to be Froome's pained reaction. If it's all a game, nobody appears to have told him.

Team Sky's management has proved loyal to Wiggins - he is their most marketable rider - too loyal say some critics who point out that while Wiggins may have won the team one Grand Tour, he has arguably cost them two, with team orders requiring younger, better placed riders to support him rather than going for the win - Froome at the 2011 Vuelta,and Uran at this year's Giro. Is one Tour win worth more than a Giro and a Vuelta? Commercially, it probably is.

If nothing else, this week's events at the Giro illustrate once again that when things start to go wrong what is one of Team Sky's greatest strengths - the ability to follow a plan to the letter - can also be one of its greatest weaknesses when the plan fails to keep pace with events on the ground.