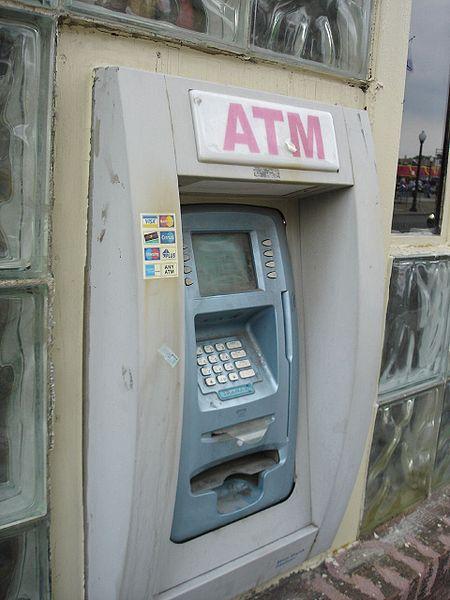 You wouldn’t normally associate a huge wad of cash with the simple task of riding your bike – unless your name’s Lance Armstrong, of course – but in Winnipeg, Canada, a bicycle courier found almost $20,000 on top of an ATM machine last week.

The Winnipeg Free Press reported that 29-year-old Matt Magura, who makes his living making deliveries on his bicycle, discovered the money, in bank deposits, on top of the machine after taking a detour from his usual route to deposit a cheque in the Medical Arts Building.

While looking for a deposit envelope, Magura noticed a bundled stack of them sitting on top of the machine and they contained around $8,000 in cash and at least as much in cheques.

Luckily for the Assiniboine Credit Union and the bank employee who emptied the ATM but left its contents behind, Magura delivered the misplaced cash personally to the Union's head office after taking care of his own delivery first. The Credit Union may not have been so lucky though, because there were at least four people behind him in the queue.

And the Credit Union were so thankful to him that they rewarded the honest messenger with a $50 gift certificate for Boston Pizza.

Do a good deed and you will always be rewarded.