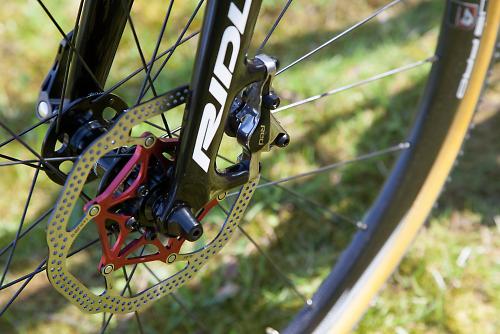 This is the first production bike we've seen that uses SRAM's new Red 22 hydraulic disc brakes, and it's no surprise that Ridley, well regarded in cyclocross circles, has decided to go with an off-road bike for its debut into the world of hydraulic discs. There's been a lot of talk the last couple of years about hydraulic disc brakes, we've certainly discussed it here a reasonable amount, and now that a company like SRAM is showing an interest in disc brakes, we only expect to see a flood of newly equipped bikes in the comming months. SRAM believe it's the future. 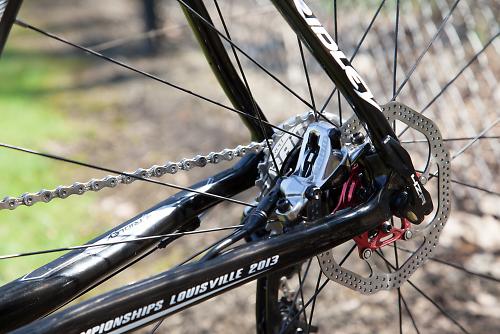 It’s not long since Ridley launched the updated X-Night, their lightest cyclocross bike, and its release raised questions of a disc version. Well here it is. Ridley have had a disc ‘cross bike in the range for a while, the X-Ride Disc. That used BB7.  So combining the disc tabs of that model onto the lighter X-Night was a no-brainer for the company. 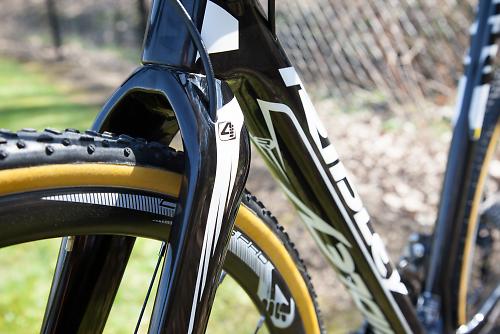 The frame uses the same high-modulus carbon fibre as the regular X-Night with a pressfit 30 bottom bracket, tapered head tube and internal cable routing. The disc hoses are routed internally too, inside the fork and through the frame, exiting on the top of the chainstay. 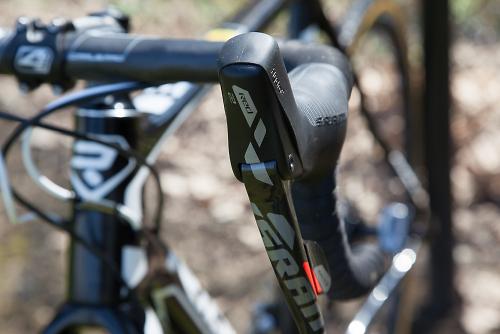 The build kit of this model uses SRAM’s new RED 22, an 11-speed groupset, with a 46/36 chainset and 11-26 cassette. The hydraulic brakes use HSX rotors, 160mm at the front and 140mm out back. Tyres are Challenge Griffo tubular 33mm. Ridley’s own component label 4ZA supply the carbon handlebars, seatpost and saddle. 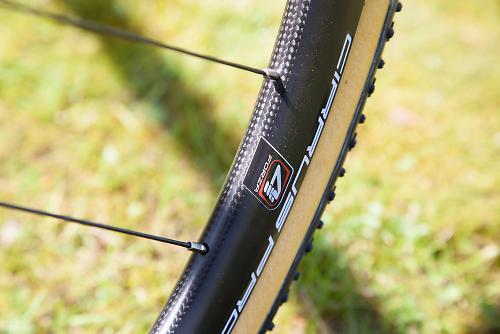 4ZA have developed the new Cirrus Pro CX Disc Carbon Tubular wheelset to go with this new bike. It’s a 25mm wide rim with 24 spokes front and rear with a two-cross lacing pattern, and they’re handbuilt in Beglium. The freehub packs a three pawl mechanism and is compatible with Campagnolo and SRAM/Shimano 11-speed cassettes. Weight is 1,504g (673g front and 831g rear). 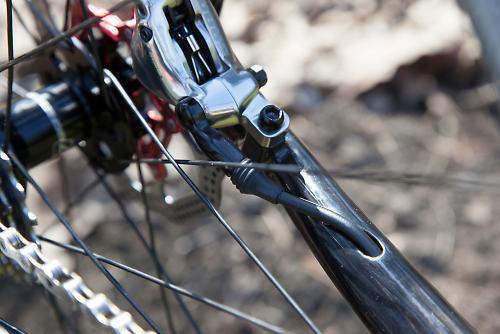 “Our latest X-Night has set a new standard in frames used for CX. SRAM is now doing the same for groupsets with the introduction of their Red 22 with hydraulic disc brakes. We have combined these two evolutions into a real Revolution within reach of cyclocross lovers”, says Jochen Bessemans, PR & Marketing Manager at Ridley. 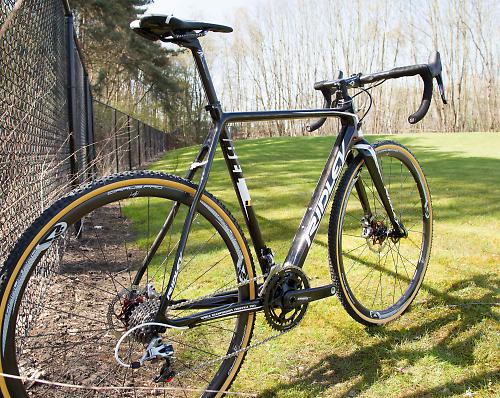 Availability is slated for June, no word on pricing yet. More at www.ridley-bikes.com