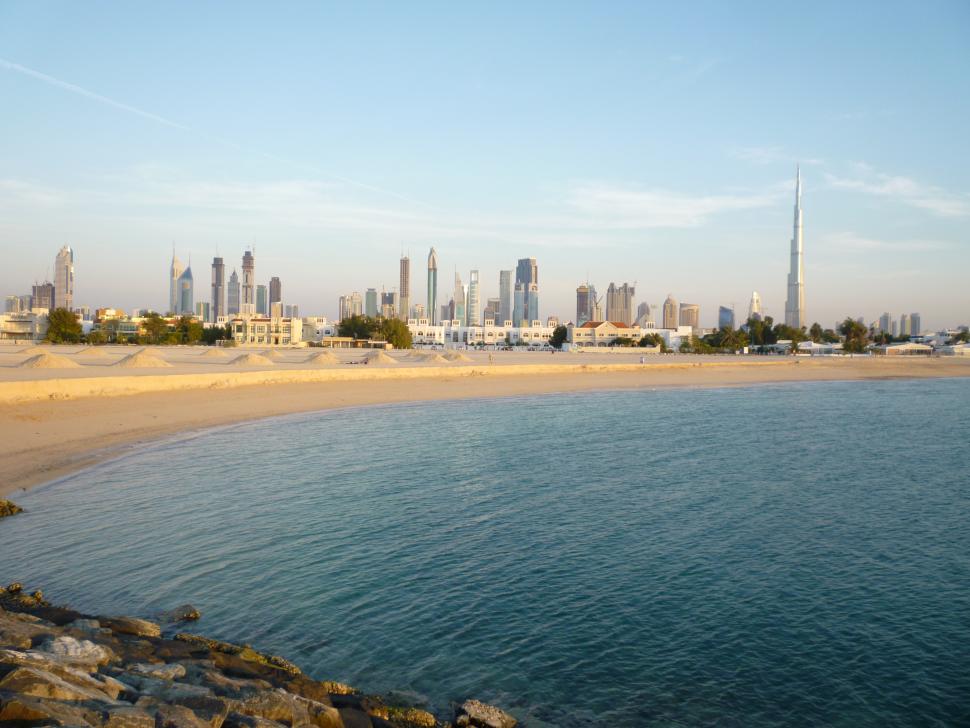 Speeding motorists using the new Dubai Cycling Course as a racetrack are endangering the lives of cyclists using the facility, which opened last month, deterring many from using the circuit which is primarily aimed at families.

Speaking at the opening of the 67-kilometre course, which includes a 9-kilometre loop last month, Rashid Al Kamali, head of marketing and communication of the Dubai Sports Council, said that the track “was not meant for racing but for family.”

What it expressly wasn’t meant for at all are cars - signs along the course alert drivers that they are banned from using it.

However, according to a report on local news website The National, some motorists in Dubai, which has a strongly car-centric culture, are using it to drive their vehicles at speed.

Cyclist Abdul Ghaffar Al Khajah, aged 33, who uses the facility each weekend, told the website of a near miss with an SUV that sped past him.

“For me, it’s too much,” commented the computer engineer. “I was in shock for the whole day. It was something very scary.”

He added that he was particularly concerned for the safety of children using the circuit, and that he would now ride as part of a group for security reasons.

“Kids don’t keep a straight line when they’re cycling and they were lucky,” he explained.

“You’re supposed to be able to do it yourself. It’s a cycle track, not a car-racing track.

“No one should bother you. A lot of people were there cycling alone that day. After that, I don’t consider going on it alone any more.”

Speeding cars apart, he is a fan of the circuit. “It’s an amazing track and I appreciate what the Government did for us by giving us a place to practise and have our family there.”

The looping part of the course is on the former camel racing track at Nad Al Sheda.

“There was someone bombing down the cycle track,” she recounted. “I could hear it screech behind me.

“I turned around and it frightened the life out of me – a black saloon car. I am sure they were just joyriding about.

“It was really dangerous. Someone else posted online the same night a white 4x4 doing the same thing. It’s not the first time.”

She added that families were now deterred from using the facility.

Dubai’s Roads and Transport Authority, which constructed the circuit, is said to have passed information on to the police who have underlined that cars are not allowed on it and are investigating the issue.