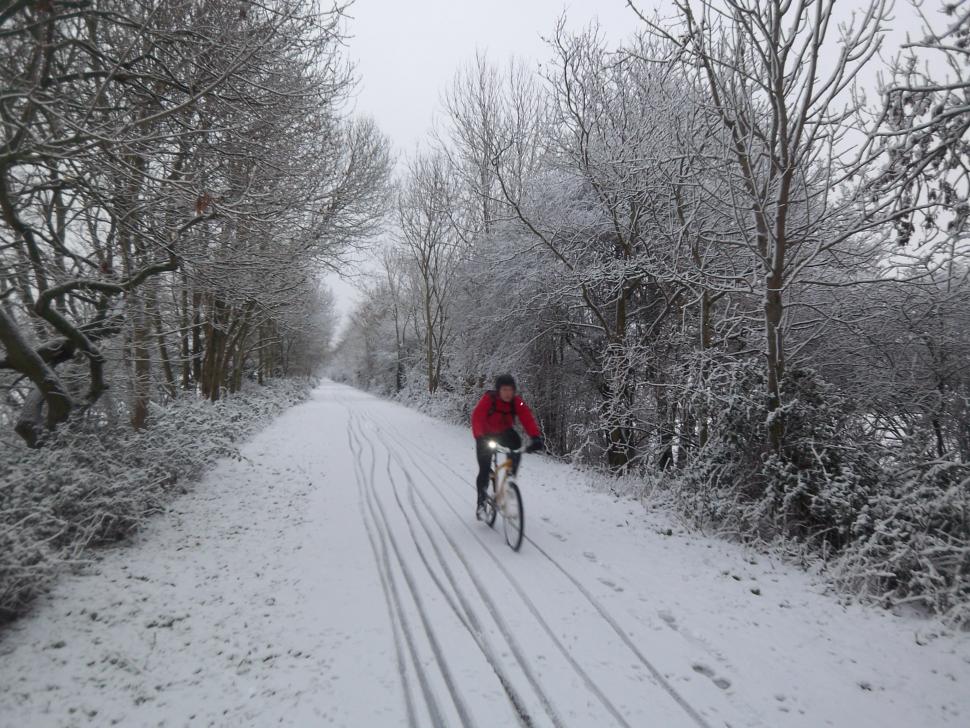 British Cycling and CTC have joined Sustrans in calling on cyclists not to use apps such as Strava that allow them to log personal best times or virtually compete against other riders on traffic free routes that are also used by walkers. Saying that such routes “should be safe and accessible for the entire community,” Sustrans has reissued its code of conduct for the National Cycle Network (NCN), which it develops and maintains, emphasising that cyclists should give priority to those on foot.

The Bristol-based charity’s revision of the code, backed by British Cycling and CTC, follows an incident shown on last week’s BBC One documentary The War on Britain’s Roads in which a cyclist collided with a woman he was passing from behind on a shared use path.

While it can be argued that the woman suddenly stepped sideways without looking behind her and into the path of the cyclist who had altered his line to ride round her, Sustrans’ stance on the issue, made in a tweet immediately the incident was screened and reiterated today through the revised code, is unequivocal – pedestrians have priority at all times.

Nor is it just people on foot who are menaced by cyclists riding too quickly on off-road paths - others on bikes can suffer too, as we reported in October when a woman was knocked off her bike by another female cyclist on the Bristol to Bath Bike Path.

As Sustrans points out, despite its name much of the NCN is on shared, traffic free paths, intended to be used by cyclists, pedestrians and people with disabilities alike. British Cycling and CTC say that cyclists who want to train or ride fast should do so elsewhere, suggesting that they find “appropriate safe routes on rural roads.”

While it is acknowledged that actual incidents on walking and cycling routes is uncommon, Sustrans says that “irresponsible behaviour by a small minority can be unsettling.”

The charity’s chief executive, Malcolm Shepherd, said: “Traffic-free walking and cycling paths help many people get around safely and enjoyably without the need for a car.  They are great for a family walk, teaching a child to cycle or for people with disabilities to get about without the added danger of traffic.

“Unfortunately, a minority of people on bikes choose to speed as fast as they can on these routes, which makes them less safe for everyone else.  These paths are a real asset for the entire community, which is why we want all cyclists to respect this Code of Conduct.

“As cyclists campaign for greater respect on our roads, it’s vital those of us using bicycles give respect to everyone using traffic-free paths.”

The revised Code of Conduct for cyclists on traffic-free paths reads:

* give way to pedestrians and wheelchair users and take care around horse-riders leaving them plenty of room, especially when approaching from behind

* be courteous and patient with pedestrians and other path users who are moving more slowly than you – shared paths are for sharing, not speeding

* be particularly careful at junctions, bends, entrances onto the path, or any other ‘blind spots’ where people (including children) could appear in front of you without warning

* keep to your side of any dividing line

* carry a bell and use it or an audible greeting – avoid surprising people, or horses

* however, don’t assume people can see or hear you – remember that many people are hard of hearing or visually impaired

* in dull and dark weather make sure you have lights so you can be seen.