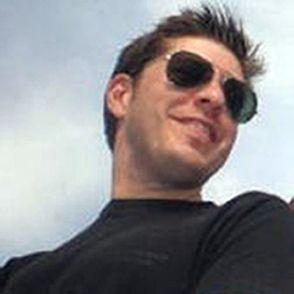 The London Cycling Campaign has complained to Transport for London about comments made by commissioner Peter Hendy about the death of cyclist Daniel Harris near the Olympic Park in London last month.

Daniel died from multiple injuries after he was hit by a bus on the A12.

In comments made to the London Assembly Transport Committee, Peter Hendy said that Daniel should not have been on the stretch of road he was using.

In the letter, the LCC comments: "In the absence of signage or road markings any knowledgeable and responsible cyclist would have assumed cycling on the pavement was illegal at this point, and that the intention was that cyclists should share the nearside Games lane with other traffic."

On their website, the LCC adds that "additional signage to clarify the situation was only added after the fatal collision," and include the following photographs to make the point.

In the picture showing the road layout before the Olympics, it is clear to see a cycle path running counter to traffic, directed onto the pavement: As the LCC says in its letter: "In practice the changes made to the road layout and markings in July failed to direct cyclists to the pavement; most notably the direction markings to guide cyclists onto the pavement route had been scrubbed out when the previous on-road cycle lane was removed."

During the Olympics, direction of traffic was altered and the cycle path removed. There are no signs to indicate that cyclists should use the pavement: 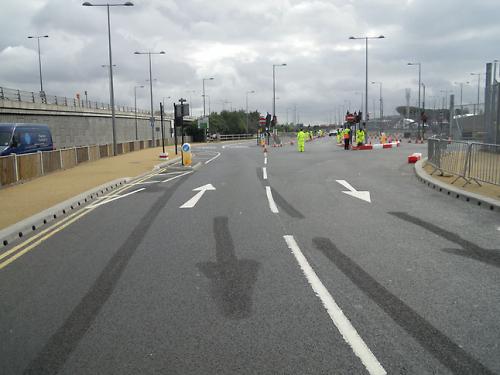 The LCC dispute that Daniel would have known any better than to cycle on the road, writing: "In the absence of signage or road markings, any knowledgeable, responsible cyclist would have assumed that cycling on the pavement was illegal at this point and that the intention was that cyclists should share the nearside games lane with other traffic.

"Sharing the road with games traffic on nearside games lanes was the default rule for most games lanes. One would have to drill down many levels of the 'getaheadofthegames' website to discover that this road was one of the two or three exceptions to that rule."

The LCC's comments come after Daniel's family made a public request to end the 'blame game' surrounding his death.

As we reported at the time, they said in a statement released via the Metropolitan police: "Our family do not want Daniel's name associated with any protests, or used for any political point-scoring whatsoever by pro-cycling lobbyists or similar factions."