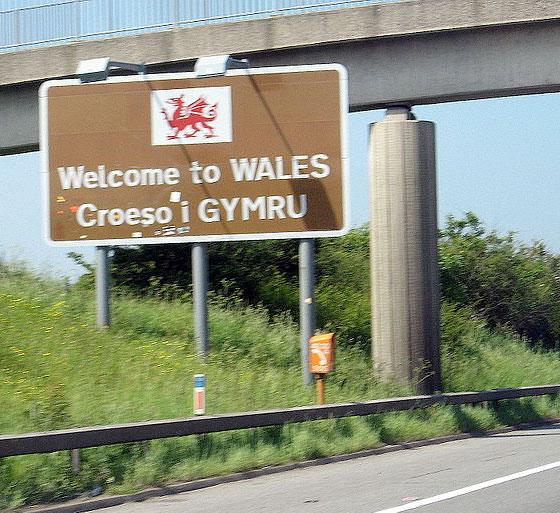 Sustrans Cymru has said that the NHS in Wales could save more than half a billion pounds provided the Welsh Government effectively implements its proposed Active Travel Bill. The legislation would require local authorities throughout the country to develop and maintain an integrated network of cycling and walking routes.

The claim, made in a report published today to coincide with the closure of the consultation period on the bill, is based on a research model published in medical journal The Lancet last month, which suggested that improvements to health through getting more people active would save £517 million over 20 years.

According to the latest statistics available, one in five adults in Wales are categorised as clinically obese, more than half are overweight and over seven in ten do not carry out the recommended amount of moderate physical activity.

"If more people were able to walk and cycle to work, school and the shops we'd be a happier and healthier nation," commented Lee Waters, Director of Sustrans Cymru.

"But this won't happen by itself – we need safer options for people to get around on foot and by bike" he added.

"Our politicians must recognise the massive health and economic benefits this Bill offers and support the new law as it passes through the Assembly."

The report’s author, James Jarrett, said: “Prevention really is better than cure when it comes to getting around actively.

"More and more health experts are prescribing walking and cycling to help lessen the massive health and financial burden of diseases like type two diabetes and heart disease."

"Wales has some of the highest childhood obesity in the world. The Active Travel Bill is a practical response to this growing epidemic and has the potential to be one of the most effective public health interventions since the creation of the National Assembly."