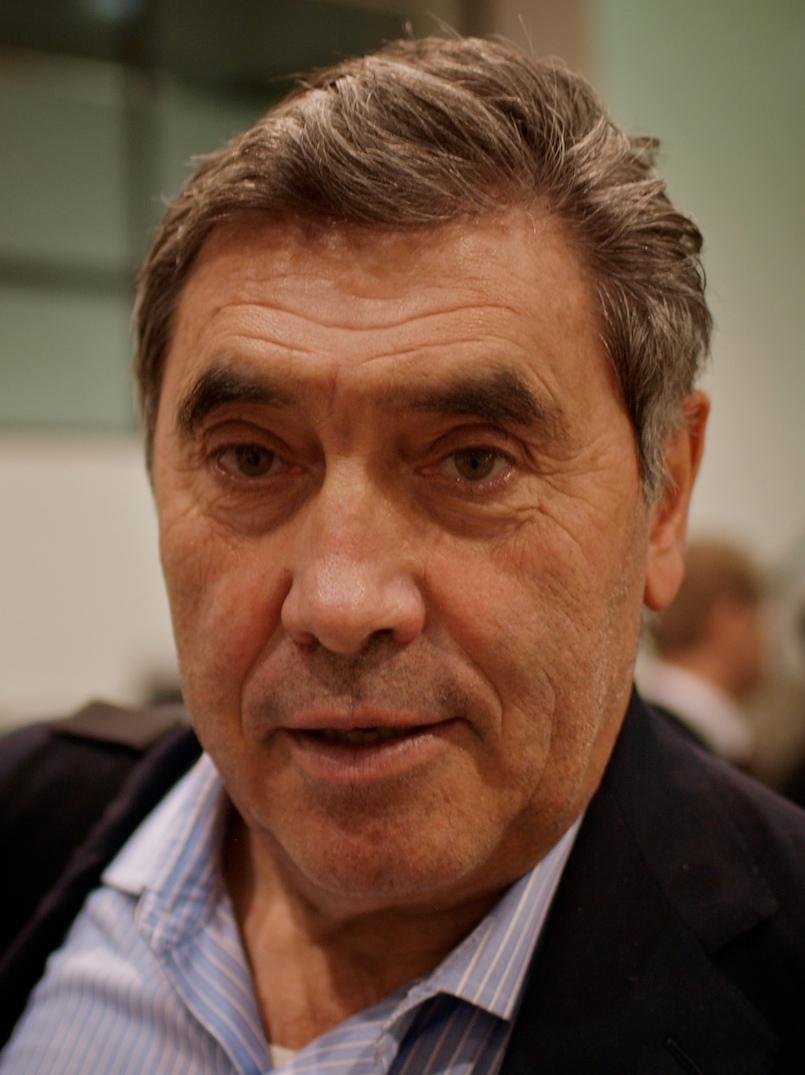 Eddie Merckx gets behind cycling in Kent

The legendary Tour de France cyclist Eddie Merckx has praised Kent's countryside and cyclists, and urged young people to take to their bikes.

The five-time Tour winner rode through Maidstone with fellow Belgian riders and said the reception the group got showed the enthusiasm for bikes in the county in the wake of Olympic and Tour de France successes.

Last month, Merckx rolled into town at the head of a group ride from Brussels, his arrival timed to coincide with the opening of Belgium House and the Belgian Cycling Paradise in Middle Temple.

We reported how his son Axel, and British cyclists including Andy Cook linked up with the group on this side of the Channel to lead them through Kent and into London.

He said after the ride: “I and my fellow riders received a wonderful reception in Kent.

“Young cycling fans from local clubs rode in with us for the last couple of miles and it was fantastic to see so many people excited about London 2012.”

He encouraged local groups to capitalise on the success and enthusiasm.

He said: “I am also delighted to hear about all the work going on in Kent to get more people into cycling.

“Cycling has been my life - and my advice is go on, give it a try because it is fun and can make a big difference to your health."

Kent Councillor David Brazier told Kent News: “With the recent record-breaking Tour de France win and all the Olympics coverage, cycling is increasingly capturing the public imagination. We want more people - young and old - to enjoy the benefits of cycling.

“We have fantastic facilities in Kent, such as the newly opened Cyclopark in Gravesend, and we have teamed up with British Cycling and Sky to run a summer of fantastic rides across the county to encourage more people to get involved.”