Classy clothes, fancy wheels and more hot tech stuff than you can shake a stick at
by Sarah Barth

We all love cycling gear you can wear off the bike and we also like it when big name clothing manufacturers bring out lines of clothing aimed at cyclist - witness all the excitement around the new Levis range. Now Fred Perry have well and truly jumped on the cycling bandwagon, although with a collection that whispers ‘cyclist’,’ rather than screams it - mind you the one with the world champ-a-like stripes sort of gives the game away.

The Blank Canvas collection has all the retro styling you’d expect from the brand, but technical fabrics are a no-no: the jerseys are 100 percent cotton and the cycling shoe is a slim unlined leather trainer. The perfect match for your fixie on a summer’s day - although things might get a bit sweaty. In fact you could argue that Fred Perry have come at this from the other direction designing a range of off the bike clothing to make you look like a cyclist, either way, we like it

Campagnolo’s womenswear gets the Heritage treatment 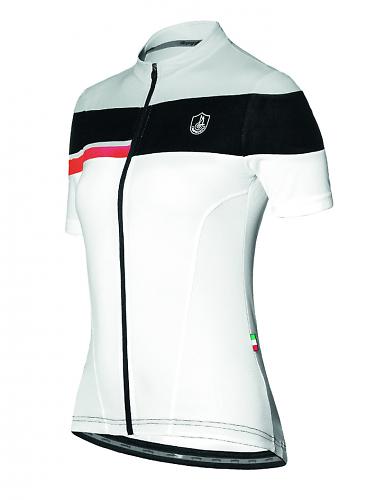 The colours are a nice departure from the usual women’s selection (we love the orange jacket) and the details are thoughtful: bacteria-proofed fabric that protects against UV rays, and highly elastic prints that don’t distort when worn. The windproof, waterproof Copake jacket will see you through April showers at around £112, the Eagle Quad jersey is around £80 and the three-quarter length Penny tights are £112 too. 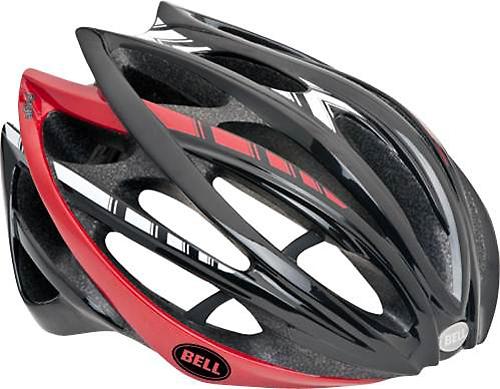 First sighting of the recently-announced Bell Gage this weekend, as worn by Gilbert and Hushovd in the Tour of Flanders. The 26-vent Bell helmet weighs in at a claimed 240g with a total of eight colour options including BMC Racing Team livery and a price tag of £159.99.

It has a hefty 64g advantage over the outgoing Volt model thanks to overhauled webbing and clips, but it still doesn’t come close to the Limar Ultralight – “the world’s lightest helmet” – which hits the scales at a mere 170g. The UK women’s road team that boasts Olympic hopefuls Dani King and Jo Rowsell among its members will be riding a Velocite Geos for 2012. We've got a Geos in on test at the moment, you might remember the Just in piece we did on it, it's fair to say though that it isn't quite as swanky as the one the Matris Fitness Prendas girls will be riding which gets the full superbike treatment.

If you don't ride for Matrix Fitness Prendas you can have atandard build on the Geos using either SRAM or Campagnolo componentry and a choice of Fulcrum or Velocite's own wheelsets - the Geos is also available as a frameset.

More details from Velocite, and the Matrix Prendas team site 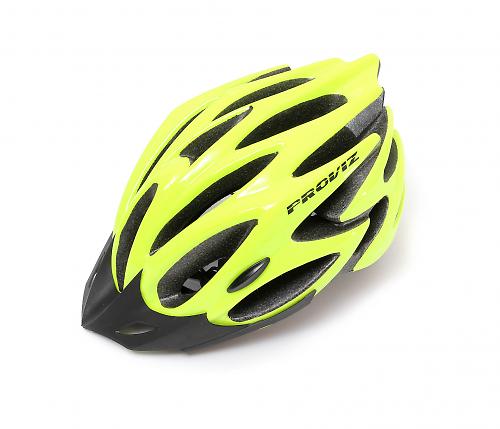 Proviz who specialise in making (very) high visibility cycling klt are encouraging you to ride off the Easter chocolate this weekend with a tasty 15% off everything deal - just type ‘Easter15’ at checkout. There’s also a natty fluorescent beanie free with orders over £35 while stocks last.

While you’re there, lob in an entry or three to win a hi viz Mercury cycling helmet (that's the Saturn we tested back in February up there, but you get the picture) worth £39.99 - all you need to do is forward an email to a friend, ‘like’ them on Facebook or retweet their tweet.

Outlier work shirt that’s not afraid to get sweaty 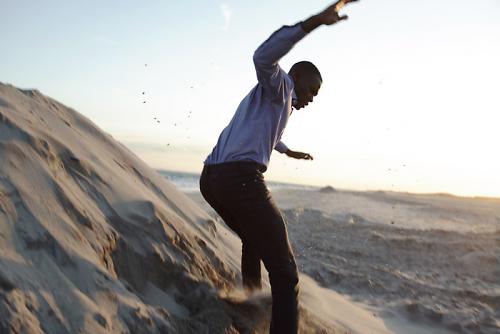 If you’re not the type to faff about with showers and changing once you’ve ridden to work, you’ll probably already be familiar with New York brand Outlier’s range of cycling clothing masquerading as workwear - you might even be able to afford some. The latest offering is Blazed, a smart, breathable cotton shirt in white, or two different shades of blue, which secretly boasts self-cleaning technology to repel sweat and dirt as you ride, so you arrive without sweaty circles under your arms. The ingenious pivot sleeve makes it far more comfortable to lean forward while freeing up your shoulders, and stops the back of the shirt riding up. Priced at $144.

Those who really, truly, deeply care about their bikes wouldn't dream of exposing them to the elements by transporting them on a rack that of course does have some implications for the inside of your car. That's where this nifty bit of kit comes in, instead of protecting your car's interior with a motley assortment of old towels and blankets, keep the upholstery grease-free while transporting your precious bike with a White Lightning Chain Johnny. The Chain Johnny uses a rip-resistant, 2-ply rubber/nylon material and slips neatly over chainring, chain and rear derailleur, closing quickly with velcro tabs.

It was devised by David Bolch, former professional team soigneur to the Saturn, US Postal and Discovery Channel cycling teams, so he probably knows what he’s talking about. It also looks handy for protecting your bike if it’s stored in a tight hallway at home. 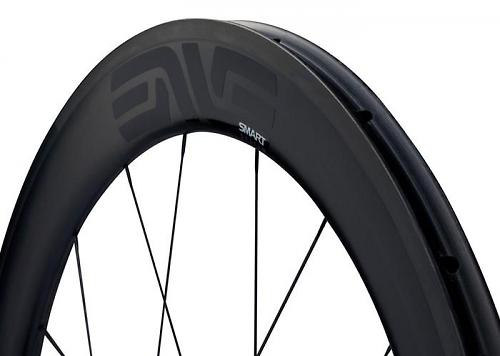 If you love your ENVE wheels but only bring them out on race day, relax a little in the knowledge that ENVE now has a five-year warranty. Simply register your new purchases here and hold onto the receipt, and for five years you can ride the hell out of them safe in the knowledge that you’re protected against material and workmanship defects. What’s more, their exceptional Lifetime Crash Replacement policy will ensure you a brand new part at 50% of the RRP should you damage yours through your own stupid fault, which let’s face it, is much more likely. If Victoria Pendleton or Chris Hoy get you all hot under the collar when they step out in their lycra, you might want to show your support for Team GB this summer. Halfords offers you the chance to display your colours with the Carrera Virtuoso Race Limited Edition road bike.

It’s not a bad beginner looking budget road bike, with an eyecatching paint job and 16 speed all-Shimano drivetrain for £349.99.

There are also a couple of similarly patriotic MTB and hybrid options.