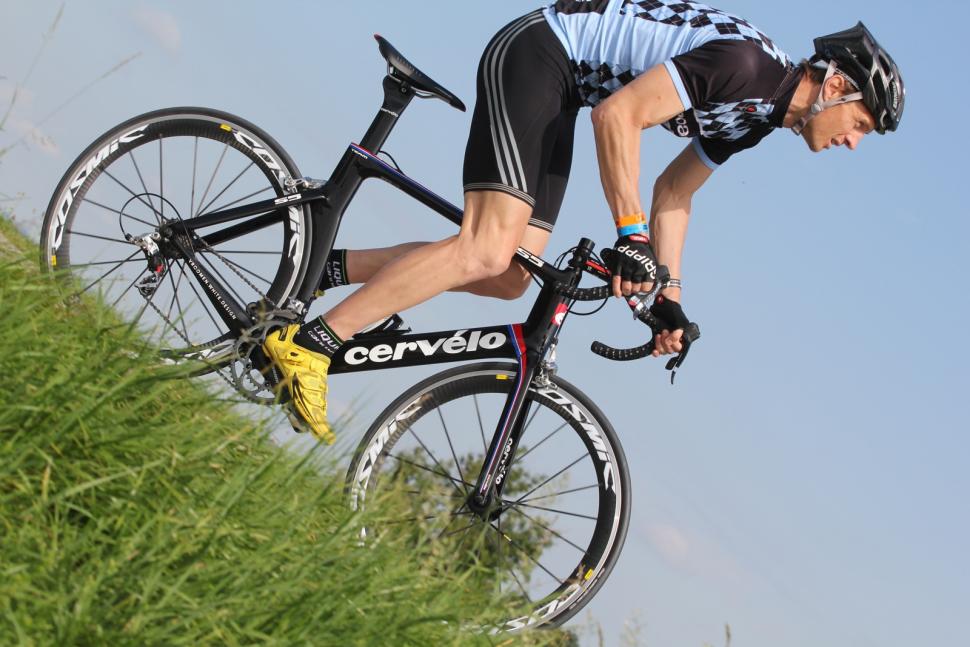 Cervélo on brink of sale to Dutch holding company Pon

Canadian frame makers Cervélo have entered into what they described as "a financing arrangement" with Pon Holdings BV a Dutch conglomerate but family-run on their own website on December 23rd.

Both parties have signed a Letter of Intent which will bind both into an eventual sale once the lawyers have done their usual Due Diligence checks.

Cervélo will hardly need an introduction to road.cc readers, having established themselves over a decade in the resurgent road cycling market as pretty much the benchmark carbon frame maker and whether you liked their often uncompromising designs or not, you'd have to concede that whatever else you rode would often be discussed with the preface, "It's just as light/expensive/fast as Cervélo model x…."

Pon Holdings are a large and longstanding group founded and still established in The Netherlands, mostly owning companies involved in VW, Audi and Porsche car importing and distribution but they have other interests as diverse as the distribution of Continental tyres, MAN buses, motor leasing, insurance, marine engines; in fact anything under the general category of 'transport'.

It therefore won't come as a surprise that in Holland where cycling is taken seriously as transport Pon also owns the famous bike company Gazelle as well as the German group Derby AG which in turn owns Raleigh, Focus, Kalkhoff, Univega and Rixe.

The Cervélo founders Phil White and Gérard Vroomen first showed two aluminium models under the new brand in 1996 having worked in the development of carbon fibre for bike components in road racing, time-trialling and triathlon since the mid-1980s. Their rapid and well-documented success led most recently to World Championship wins on Cervélo at both men's road race and women's time-trial in 2010 and the team prize at the Tour de France and the legendary Paris-Roubaix road race for 2011.

It has been in convincing everyday 'privateer' competitors to pay top-dollar for cutting edge-technology that has led to their role as top-dog among the small specialist manufacturers and which has also made them a desirable buy with several major investors quite keen for a piece of the action, according to our sources.

One thing for sure is that Cervélo's present position left them with nothing else to prove against their rivals except the very largest like Giant, Trek and Specialized where a serious injection of cash will be necessary to enable taking them on in the theatre that really matters if they're going to make serious money and therefore be in a position to further explore the technology boundaries.

An investor like Pon Holdings brings not just an unspecified but undoubtedly large investment but also expertise in logistics management if not the actual channels themselves.

Also over the holiday weekend Garmin-Cervélo the WorldTour professional team run by Jonathan Vaughters' Slipsteam Sports put out a video which follows, summing up their 2011 season and looking forward to 2012.