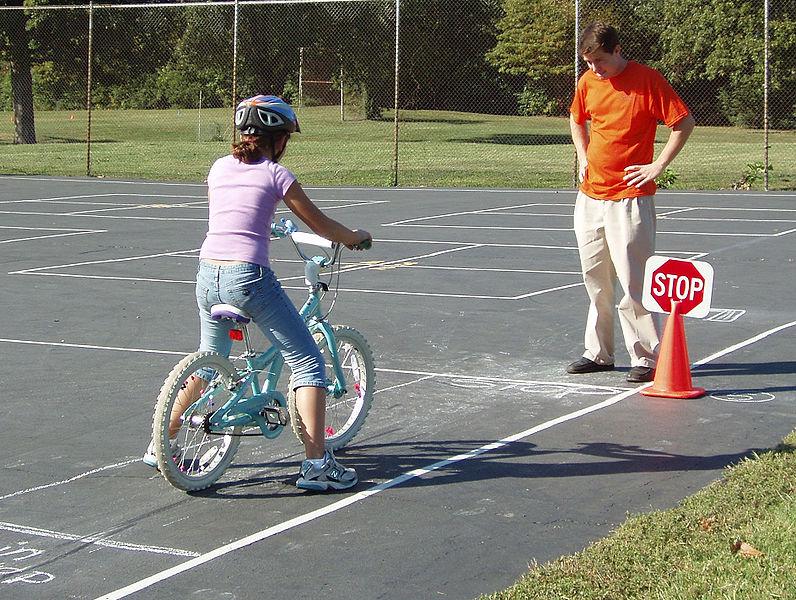 Parents see no point investing in bikes
by Tom Henry

A survey released today by cereal makers Kellogg's claims that one in 10 British children can’t ride a bike – and that one in three homes don’t even have a trusty two-wheeler.

The research, unveiled to promote a cycling campaign on behalf of Kellogg's Bran Flakes, appears to show that the next generation are already couch potatoes, with nearly three quarters of those surveyed admitting that staying in and playing computer games has replaced learning to ride a bike.

According to the report almost half of UK parents admitted to never riding a bike while 48 per cent said learning to cycle is not as important for children today as it was during their childhood.

Kellogg's says that Liverpool leads the lazy league, it being the city with the fewest cyclists. More than half those surveyed in Liverpool said they didn't own a bike, while 74 per cent of Merseysiders thought computer games were more important. At 14 per cent, Glasgow is said to have the highest number of adults unable to ride a bike.

London doesn’t fare particularly well, with one in five parents saying they wouldn’t bother to teach their kids to ride.

More than half of those surveyed blamed a lack of local cycle routes, with 52 per cent describing their home town or city as unsuitable for cycling. Road safety concerns and time were also major barriers to cycling.

The report also claims that cycling would be more popular if VAT on bikes was to be removed whilst one in five Brits stated that improved government schemes would encourage them to get back on their bikes.

Kellogg’s, which has teamed up with Sir Chris Hoy to promote Bran Flakes, has now launched a new website, www.getonyourbike.co.uk with the aid of Sustrans to promote cycling and help people plan safe cycling routes.

A spokesperson for Kellogg’s said: “As committed supporters of cycling in Britain we are keen to do something about this trend. It appears that the main barrier to cycling is a lack of local safe cycle routes so that’s where we’ve started.

“We’ve created a website with hundreds of safe cycle routes situated all over the UK. All you need to do is type in your postcode and you’ll be able to find all of your nearest cycle routes”.