Meet Eric Nohlin from Sweden. His work for Lots Design in Göthenburg has won awards including one for the OPENbike bike share design competition in Copenhagen in 2009. In the evenings, though, his thoughts turn to slipperier machines.

Have you ever wondered what the love child of a Look 596 and a 1980s Cinelli Laser would look like? Eric has. And in the way that industrial designers will work up sketches that eventually look so real that you think you can almost ride off on them, he has a tab on his website titled Pursuit Concept full of that lovely stuff.

Interestingly, there's another proposal labelled Muskox; an interesting-looking urban city bike featuring elements from the Pursuit Concept. How about integral lighting front and rear? It immediately made us think of the Porsche Bike S we featured last Friday and how it could benefit from some really innovative thinking.

We think Porsche should be talking to Erik, eh? 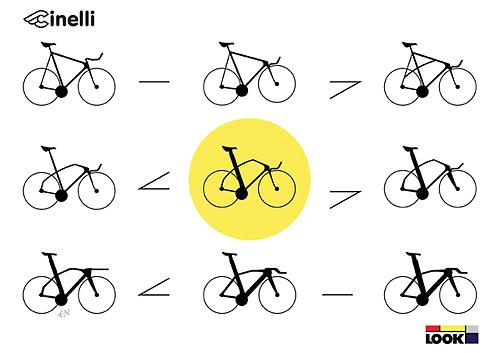 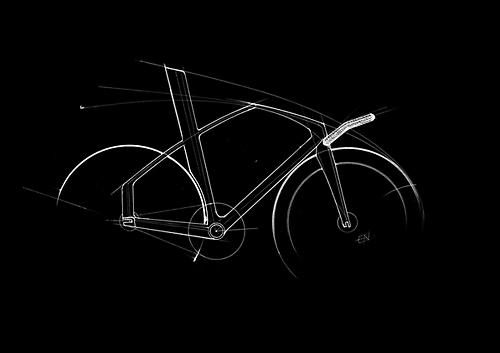 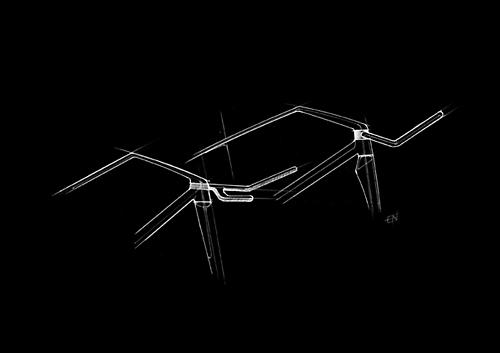 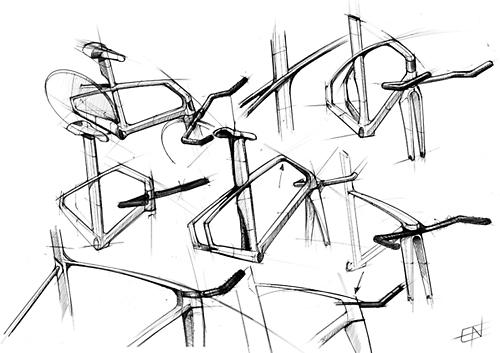 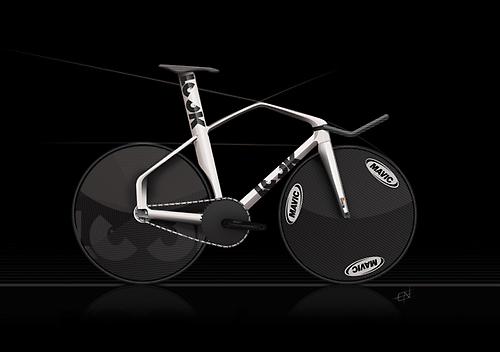 Proposal with Look and Mavic logos 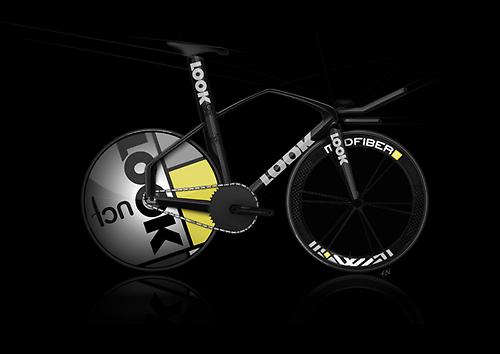 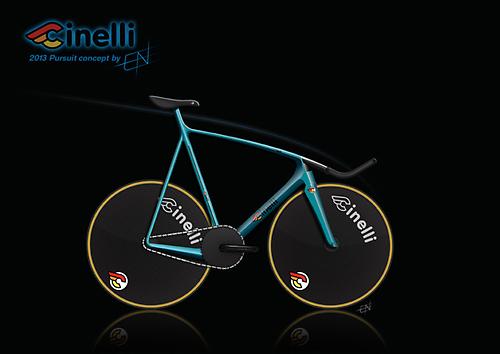 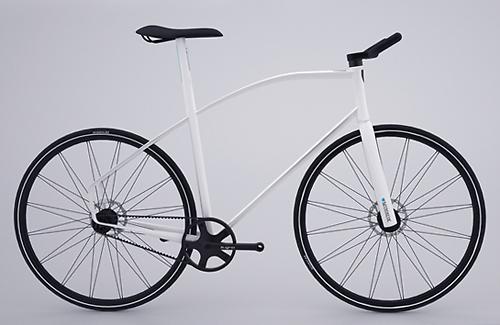